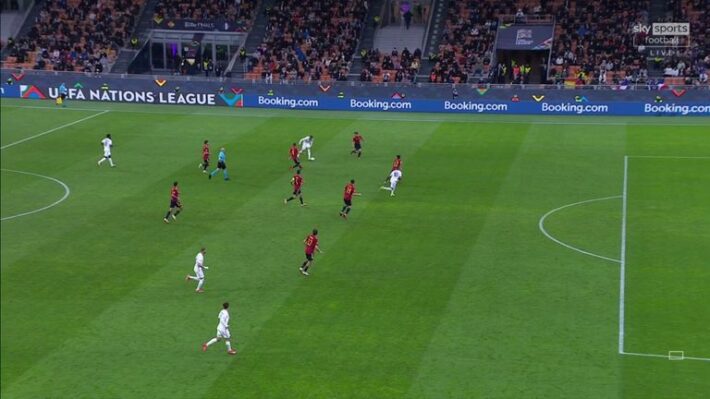 Spain captain Cesar Azpilicueta says he is disappointed in the referee’s decision about Kylian Mbappe’s goal.

The Spanish team found the back of the net first in the 2-1defeat against France in the Nations League final.

Azpilicueta believes that England referee Anthony Tylor should have used his side pitch monitor to check the goal.

The Chelsea defender stated that the referee was supposed to decided but got his decision from an official in the VAR.

“The referee is there to make decisions but I’m more disappointed that the referee who makes the decision isn’t Mr Anthony Taylor, who was here, it’s the one who is in the VAR,” he said.

“The monitor is there to use it. Every time we have meetings with the referees we say the same, and I don’t know why he doesn’t go to the monitor and see by himself if it’s deliberate play or not.

“The offside is very clear and the ref watching the reviews in the office says he can’t play the ball, but I don’t think so.

“I don’t know why the referee on the pitch who feels the pace of the game who can make the decision with the monitor.” 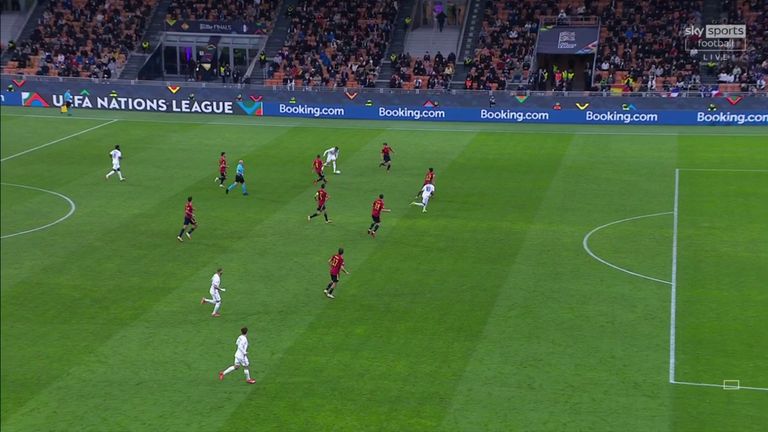