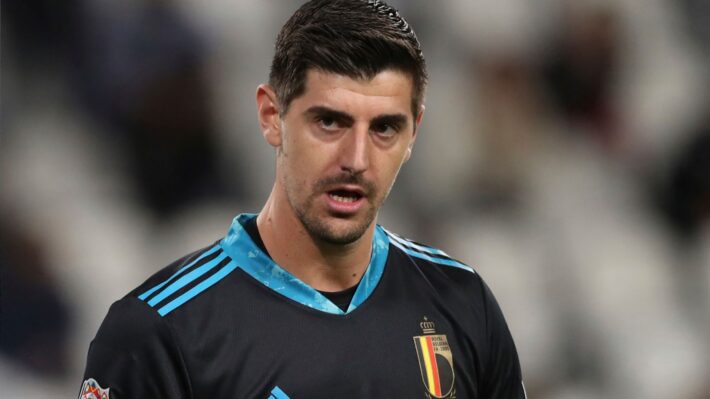 Belgium goal keeper Thibaut Courtois has blast UEFA saying they only care about their pocket and not the welfare of players.

Belgium lost 2-1 to Italy in the Nations League third place yesterday but the Belgian has described the match as ‘pointless’.

Speaking after the game Courtois said: “This game is just a money game and we have to be honest about it,”

“We just play it because for UEFA it’s extra money.

“This just shows that we play too many games.”

Courtois further stated that UEFA were mad about teams trying to break away to form Super League but created a new league (Conference League).

He also stated that players are not considered as they also want a World cup and European championship every 2 years.

“They [UEFA] made an extra trophy [UEFA Conference League]… it is always the same,” he said.

“It’s a bad thing that players are not spoken about. And now you hear about a European Championship and a World Cup every year, when will we get a rest? Never.” 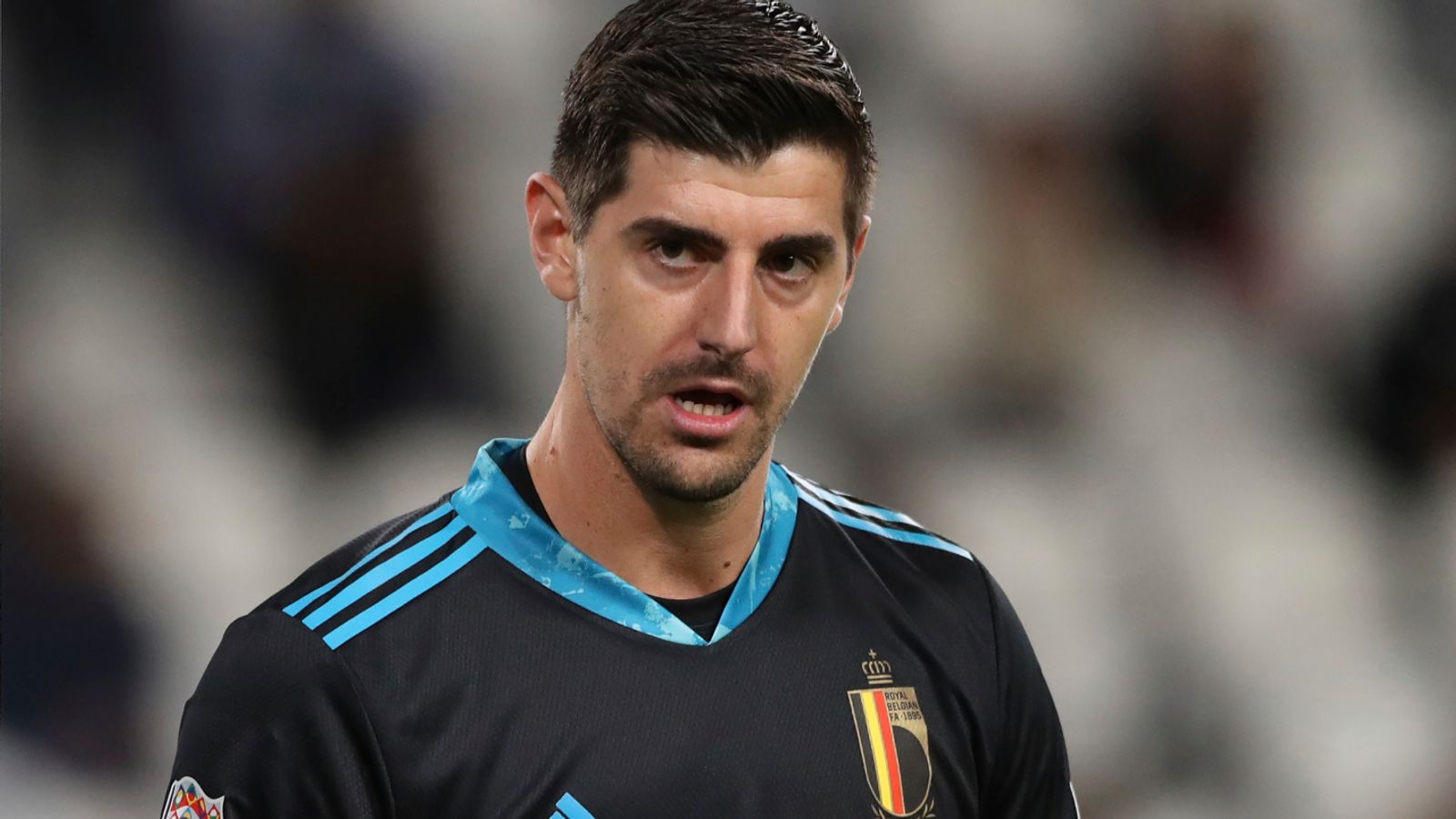