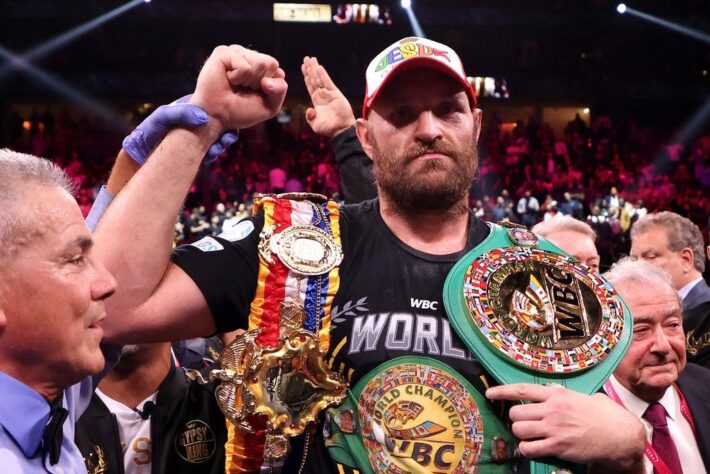 Tyson Fury proclaims himself as the greatest boxer.

British fighter Tyson Fury has proclaimed himself has the best fighter in the history of boxing after victory over Wilder.

The Gypsy King retain his WBC title after a third fight with American boxer Deontay Wilder in Las Vegas.

Speaking after the fight in Las Vegas Tyson Fury says he is the best fighter in his era and he has never failed to deliver.

Fury boasted that he believes he has a very good chance of beating any man born and in the history of boxing.

Fury said: “When it comes down to it, every time I’ve delivered. I can only be the best of my day, I’ve done that: I’m the best fighter in my era.

“Without sounding too sharp and clever, I believe that I could beat any man in history, any man born I believe I’ve got a really good chance of beating him.” 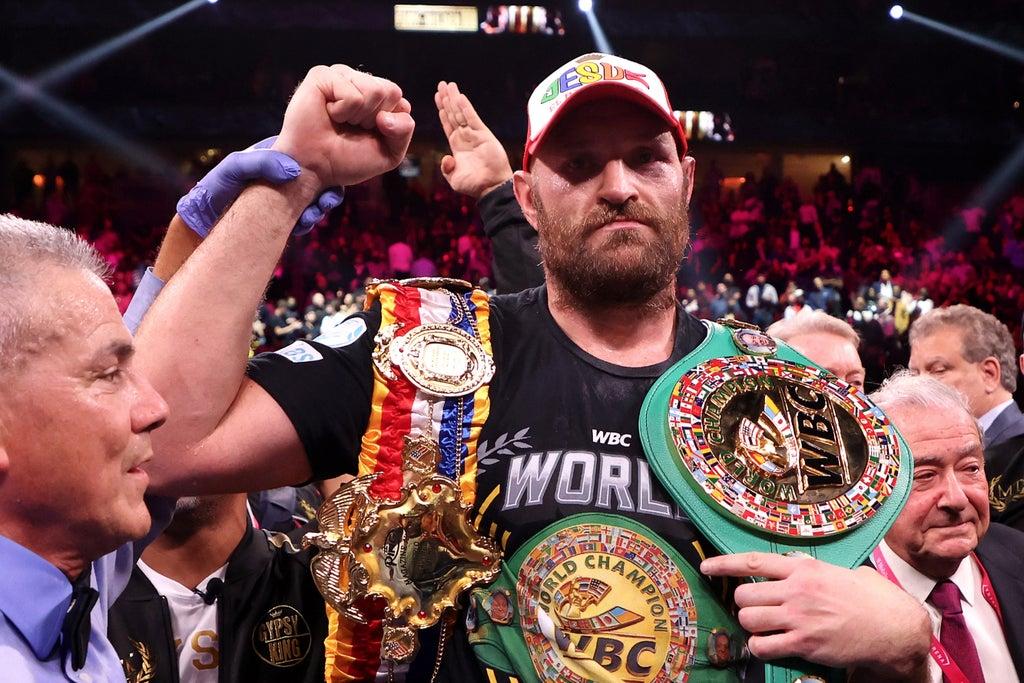