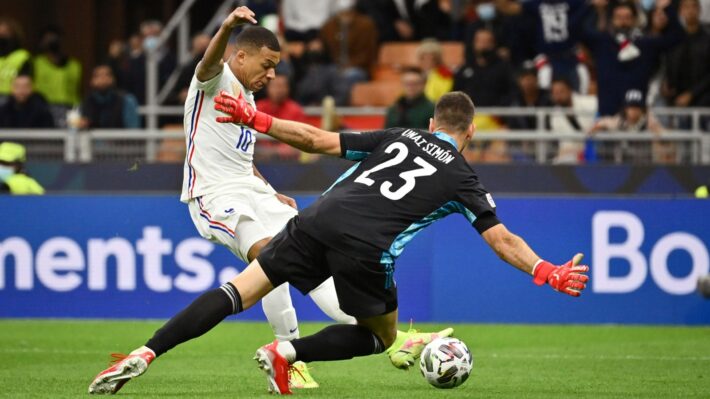 Jamie Redknapp insist Kylian Mbappe’s goal should have been ruled out for offside.

Jamie Redknapp says that France forward Kylian Mbappe goal in the Nations League final against Spain should have been rule out for offside.

The French team lifted the trophy after coming back from a goal down to beat the Spanish national team after goals from Karim Benzema and Kylian Mbappe.

While speaking after the match Redknapp said that the winner from Mbappe shouldn’t have stood because it was not a back pass.

Redknapp was furious and stated that he doesn’t like the new offside rule and it seems unfair.

He told Sky Sports: “It’s a really hard one to understand because from Spain’s point of view, you’re trying to keep a good line.

“Mbappe has got incredible pace but he gets the timing of his run wrong. It’s the slightest of touches from Garcia.

“What the rules say is that it then becomes a second phase of play but what is Garcia supposed to do? Is he meant to just let it go even though he doesn’t know what’s behind him?

“You can see from the moment Theo Hernandez plays the ball, he’s definitely offside. But because of this delicate touch from Garcia, it’s a new phase of play.

“But for me it isn’t. It’s a really poor interpretation of the rule. I don’t like it and it feels unfair.” 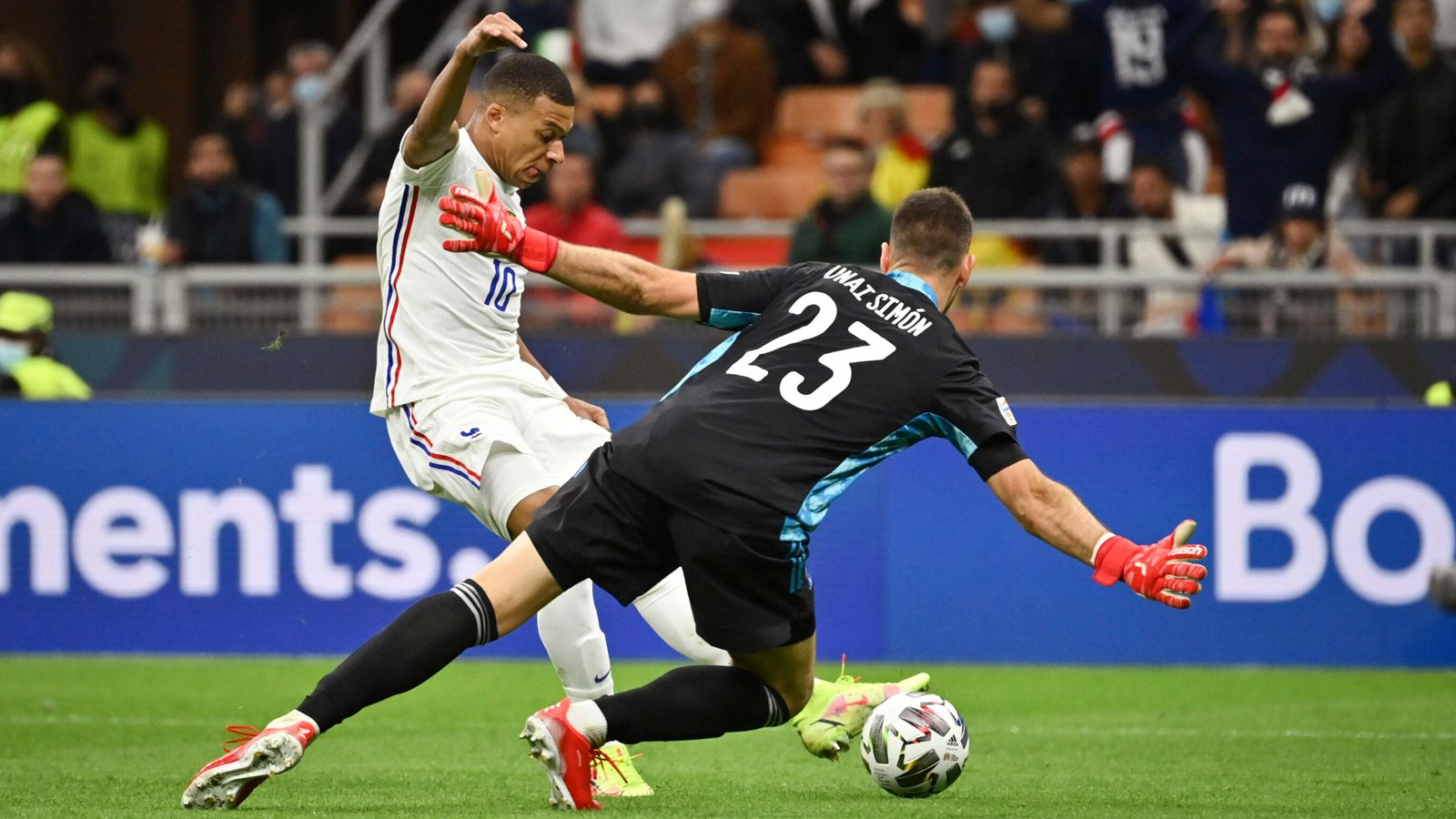