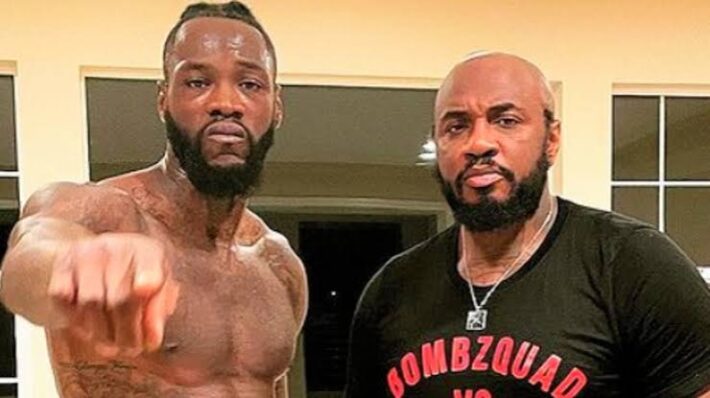 Scott Malik says Deontay Wilder broke his hand and finger after the fight against Tyson Fury.

Deontay Wilder trainer Scott Malik offers excuses for the Bronze Bomber after he snubbed Tyson Fury saying he broke his hand and finger.

It was stated that Wilder sustained injury in the third fight against Tyson Fury in Las Vegas.

Fury was angered by Wilder’s cheating allegations from their second fight in February 2020, and the American vowed to use gloves with thinner padding after taking umbrage with the horse hair used in Fury’s gloves before the fight.

Wilder’s trainer, Malik Scott, has revealed that his fighter broke his hand during the eleven-round contest. The 35-year-old was taken to hospital but is now recovering in a Las Vegas hotel.

“I took him up into his room, he’s seen a doctor afterwards,” he told ESNews after the fight.

“Everything’s cool… he busted his lip, he broke his hand, broke his finger, knuckle, something like that. But life goes on.”

Sportscliffs reported after the fight that Tyson Fury says Deontay Wilder didn’t want to show respect after the Gypsy King knocked him out in the 11th round.

Fury said: “I said ‘well done, mate’ and he said ‘I don’t want to show any sportsmanship or respect.’ I said “No problem.” I was very surprised. Sore loser. Idiot.”

“I’m a sportsman,” Fury added in an interview on BT Sport. “I went over to (Wilder to) show some love and respect and he didn’t want to show it back. So I pray for him.” 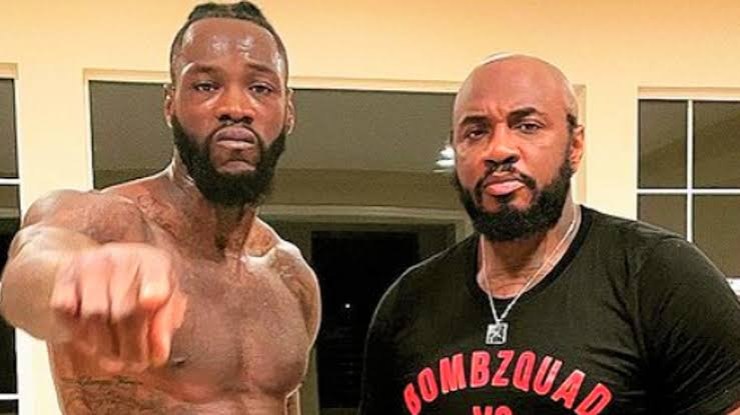