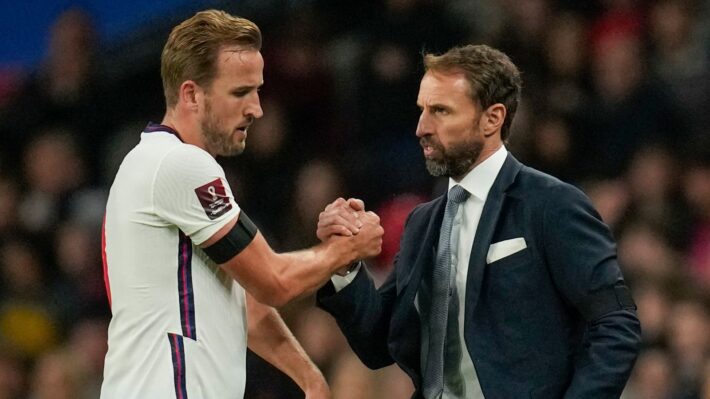 Keane believes England were too casual and lack energy against Hungary

Manchester United legend Roy Keane believe the three Lions were too casual in their 1-1 draw against Hungary at Wembley.

The pundit stated that they didn’t give enough energy from the beginning of the match which led to the penalty.

Keane while speaking after the game praised the performance of the Hungary team as he says they were outstanding.

“I think England had a bit of an off night. They weren’t quite at it. From the first minute, they lacked a bit of energy, they were too casual, which lead to the penalty.

“But I would give all the credit to Hungary. They were outstanding and their coach must be delighted with them. Their form coming into the game, but over the last six months, we have seen them give good performances.

“But England were a bit off it and when you are and teams defend that well, you’re in for a long night.” 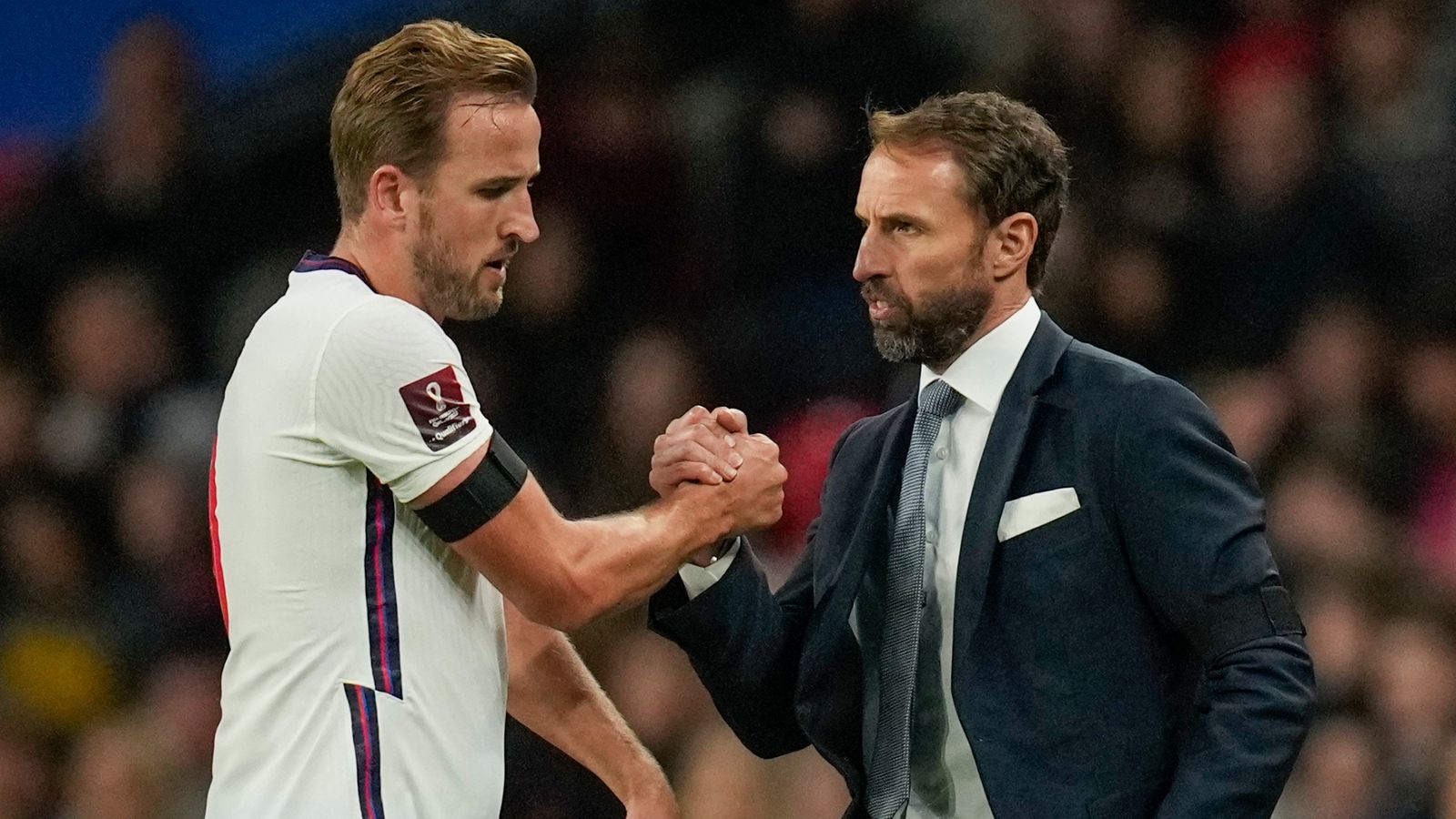