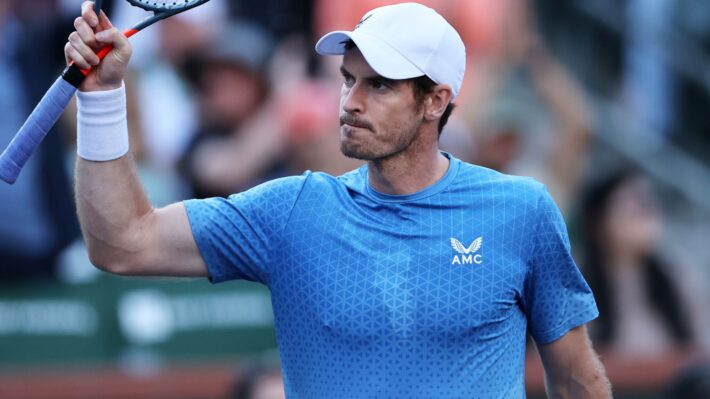 Murray blames lack of consistency for his defeat against Zverev in the Indian Wells.

Zverev got his first career win against the former world No 1 that moved him into the fourth round.

Murray, who had got the better of Zverev in their previous meetings, blamed a lack of consistency for his defeat.

Murray said: “No I didn’t play well. I’m not saying he played well either, I don’t think I played well today. There’s a lot of mistakes.

“There was some good stuff in there but it was mixed in with bad, there was no sort of consistency. I don’t think my average level was just not really there today, it was either good or bad.

“This is physically the best I’ve felt for a while but, I’m sort of battling my game a little bit. The consistency isn’t there. The decision-making is not great in the important moments still.” 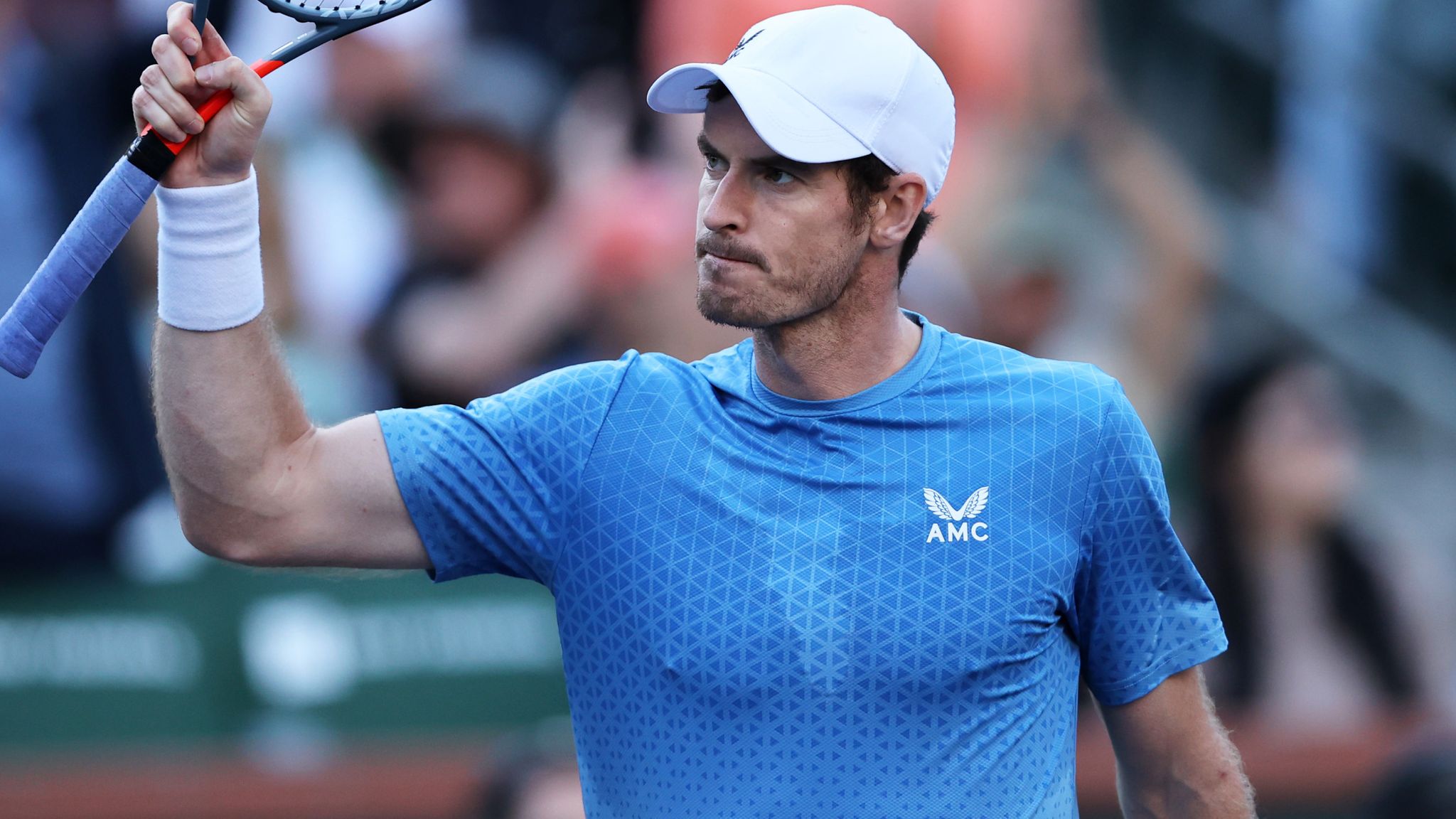