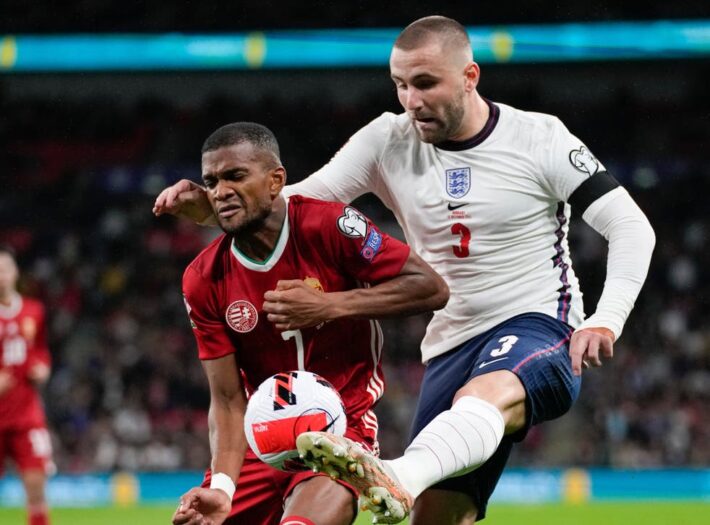 Luke Shaw was disappointed with ref decision to award penalty.

England left back Luke Shaw says that the referee’s decision to award a penalty for Hungary against the Three Lions was silly.

Hungary found the back of the net first after Shaw was penalized for raising his boot high in the 18-yard-box.

Shaw believes the decision was too soft as he cleared the ball before his opponent dived at his foot.

He added that he had nothing else to do in that situation but insist he is disappointed with the ref’s decision.

“For me, it is soft. I don’t know what else I can do in that situation, I was clearly first to the ball and I cleared the ball,” Shaw said.

“It looked like he wasn’t even going for the ball, I think he just knew my foot was a bit high so he just dived at my foot and rolled around like he had been shot.

“He got what he wanted and it is disappointing from the ref. That is my opinion and I think he was wrong. 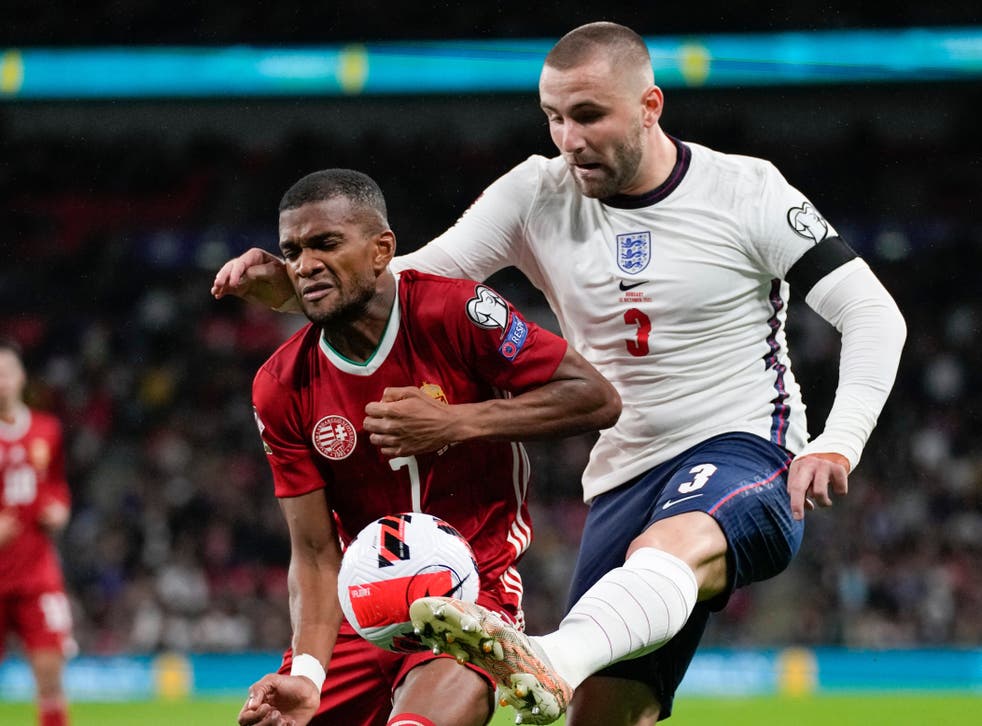