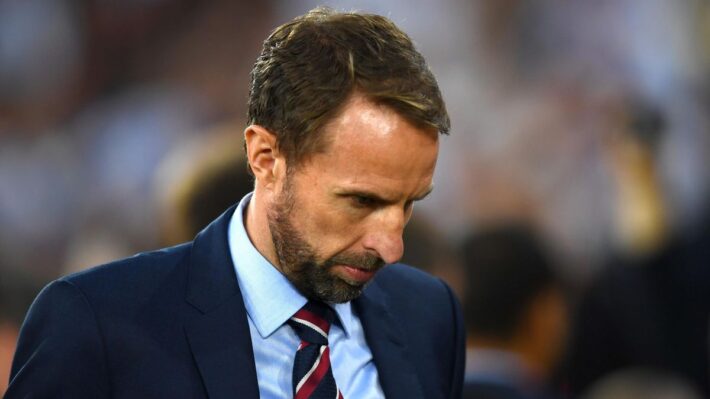 Southgate admits disappointment against Hungary as he claims they didn’t perform to their level.

England manager Gareth Southgate says he is disappointed with the result they got against Hungary at the Wembley stadium.

The three Lions played a 1-1 draw and the England boss described the performance as disappointing saying they made lots of simple mistake.

England fell behind in the first of the game after Luke Shaw saw judge with a high boot giving the opponent a penalty.

It was not long before defender John Stone got an equalizer for the England team but the failed to get a winner in the game.

While speaking with the media after the game Southgate give credit to the Hungary team saying the cause them ‘tactical problem’.

Southgate said: “It was a disappointing performance. Full credit to Hungary, I thought they caused us a tactical problem. We weren’t fluid and I didn’t think we played at the level we needed to play.”

He added that the didn’t perform as expected in the game as he admits they lost positional discipline but insists they need to work on themselves.

“I think we have to accept that we dipped below our usual levels. That was a surprise, but it was a night where individually and collectively, we didn’t hit the heights we have been… We didn’t quite do enough to win the game.

“We didn’t create as much as we would have hoped, but we have to give Hungary credit to that. We lost a little bit of positional discipline at times so there’s a lot for us to reflect on and work on.” 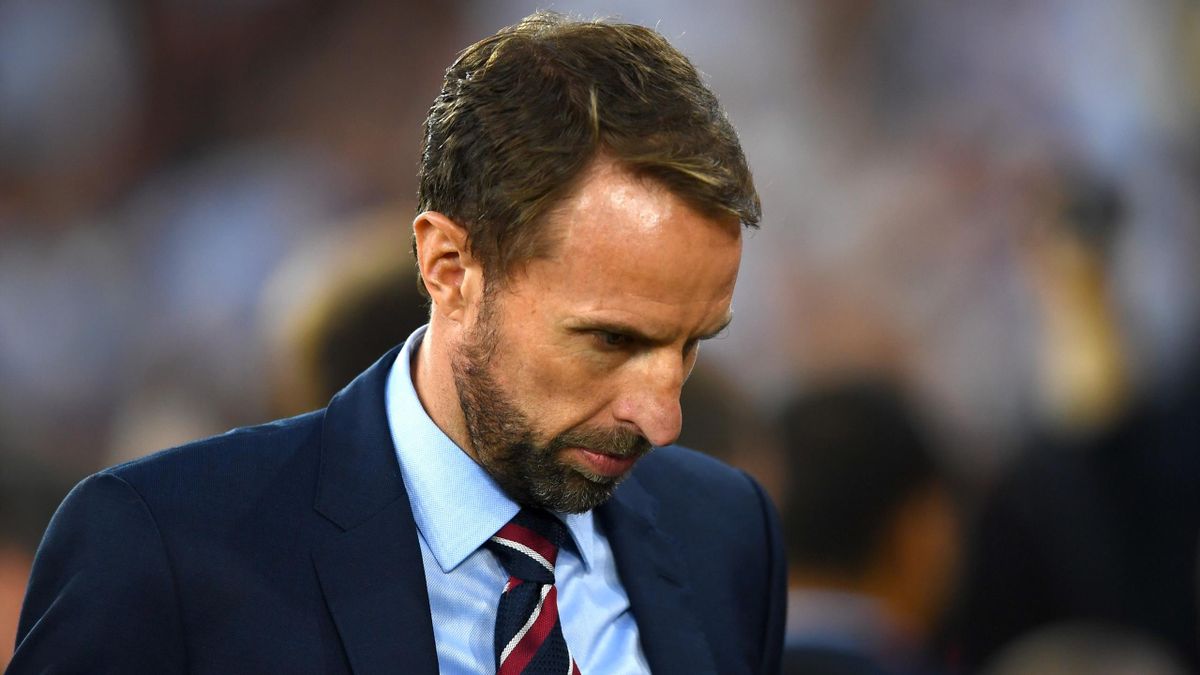