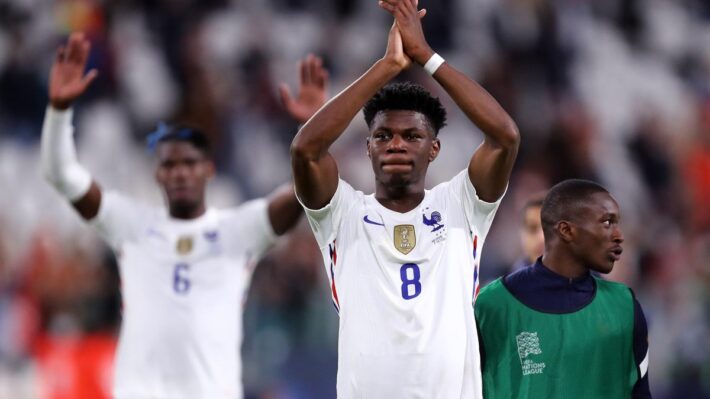 The 21 years old is old is one of the most in-demand young player in Europe with the likes of Chelsea, Juventus and Real Madrid interested in the French man.

Paul Pogba played along side Tchouameni in the Nations League final against Spain on Sunday.

The duo help Didier Deschamps men come back from a goal down against the Spanish side to lift the trophy.

While speaking to the media Pogba says he wants to play more games along side Aurelien Tchouameni.

He added that the Monaco player is not a boy but a man as he believes the youngster offers lots of energy.

“It’s a pleasure to play next to him. He brings a lot of energy. A lot of energy, extraordinary technical and physical quality.

“We wish him to play a lot more games and that I am always by his side.” 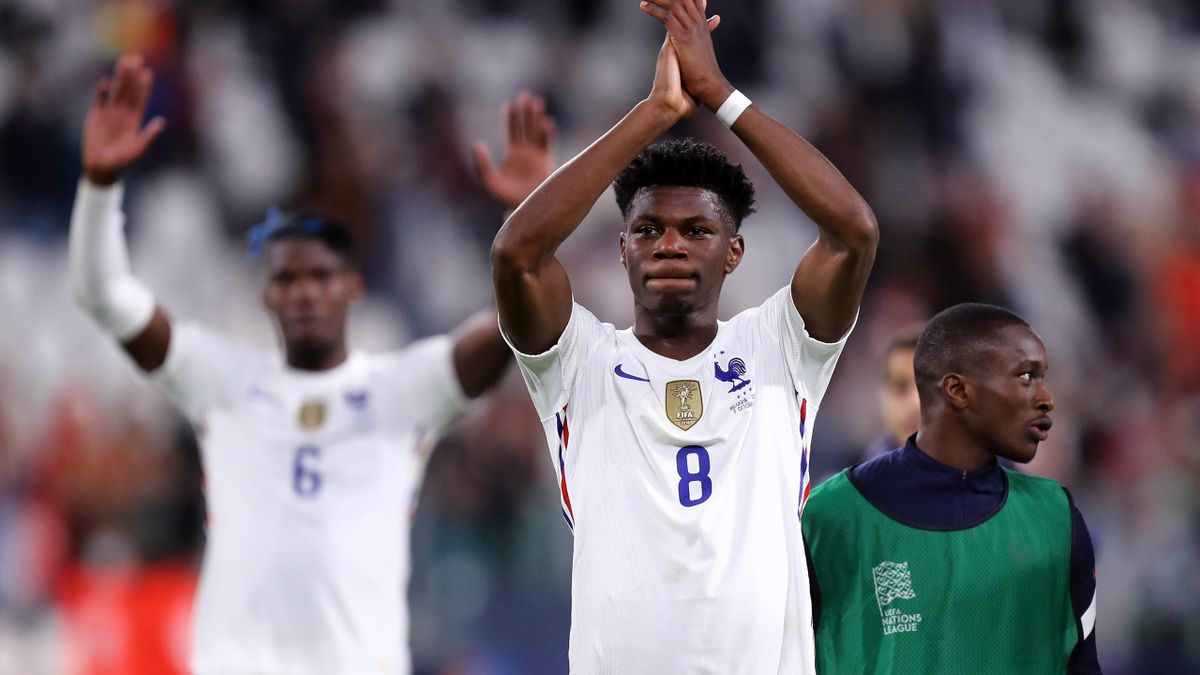