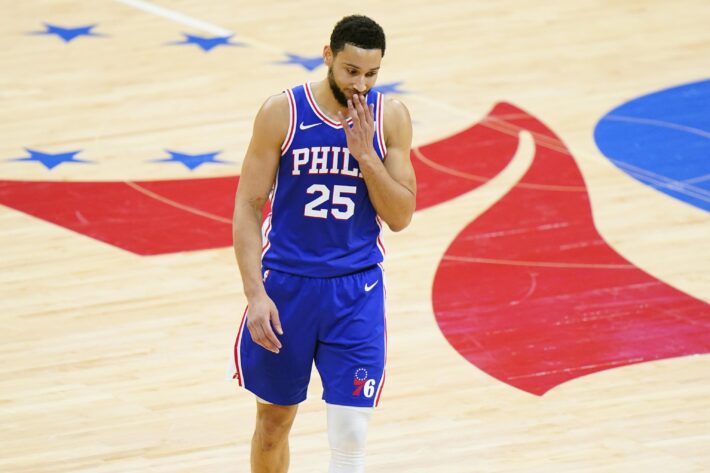 Philadelphia 76ers player Ben Simmons practiced with the for the first time this season on Sunday, though no decision was made on his status for the season opener.

“He was just one of the players,” coach Doc Rivers said.

The three-time All-Star guard made a surprise return to the team on Monday.

Once he cleared the NBA health and safety protocols, Simmons was eligible to practice.

The Sixers open the season Wednesday at New Orleans and play their home opener Friday against Brooklyn.

Rivers said he’ll “wait and see” on Simmons’ status for the season opener.

“Just watching him, I thought he was in decent shape,” Rivers said. “Still not, obviously, game shape.”

Simmons, the No. 1 pick of the 2016 draft, was not on the court when practice was open to the media Sunday, and the Sixers said the guard was expected to talk at some point this week.

The 25-year-old from Australia has four years and $147 million left on his max contract. 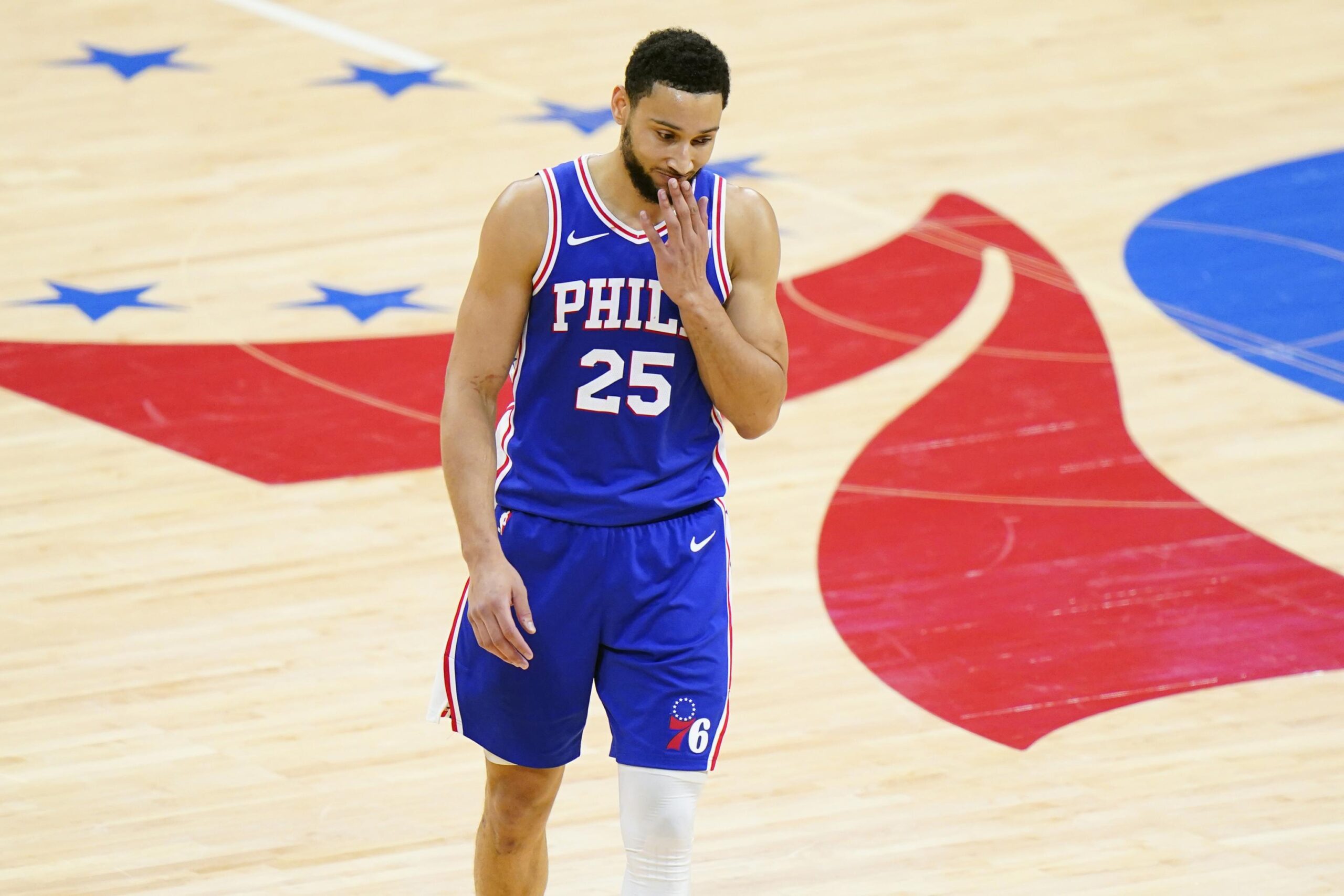