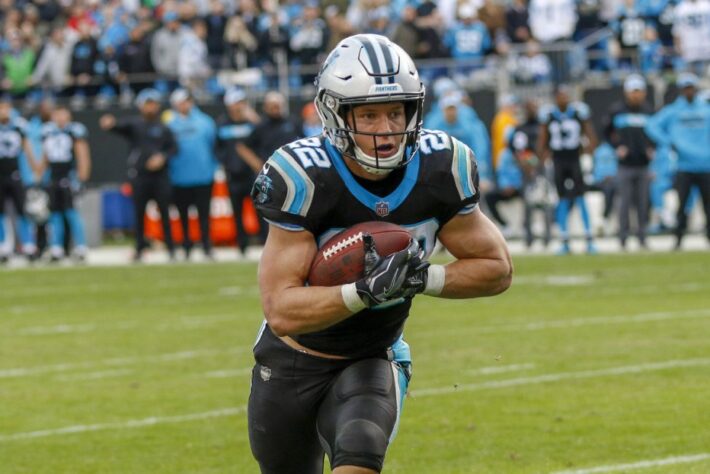 Christian McCaffrey will miss at least 3 games for the Carolina Panthers.

Carolina Panthers running back Christian McCaffrey is set to miss at least another three games after he was placed on injured reserve on Saturday.

McCaffrey, who has been out with hamstring injury and have miss previous 2 games, is not eligible to return until Week 9.

The medical staff believes that it was the best option for a full recovery for McCaffrey, who tried to go full speed this week and just couldn’t do so without feeling the injury.

Rookie Chuba Hubbard again will be the starter for Sunday’s game against the Minnesota Vikings.

Coach Matt Rhule was optimistic McCaffrey would return this week after practicing last week on a limited basis, but the Pro Bowl back was limited again on Wednesday and didn’t practice on Thursday or Friday.

McCaffrey missed 13 games with three separate injuries last season after the Panthers made him the highest-paid back in the league with a four-year, $64 million extension. 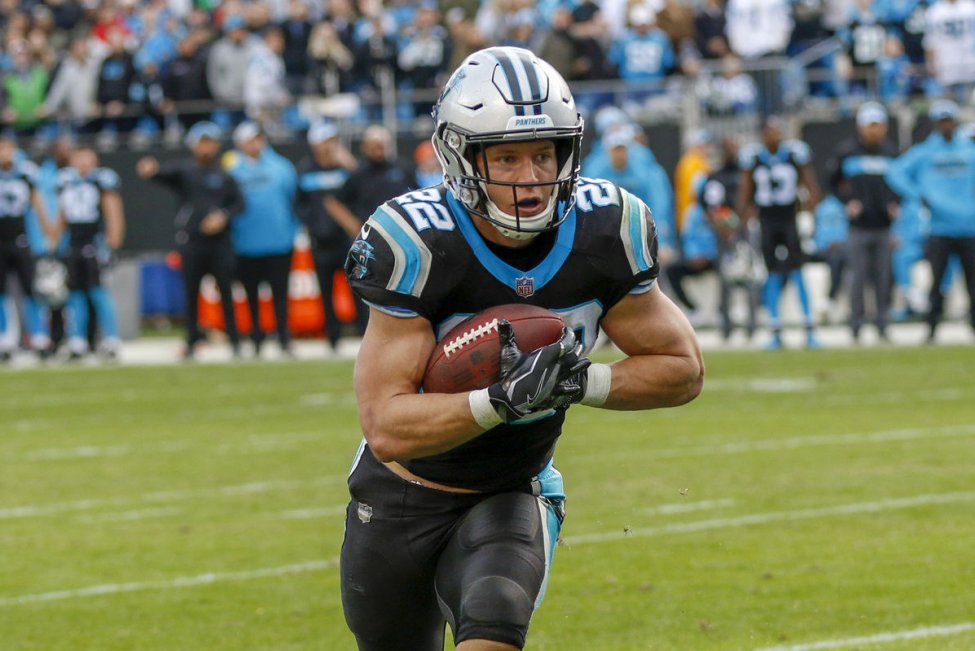