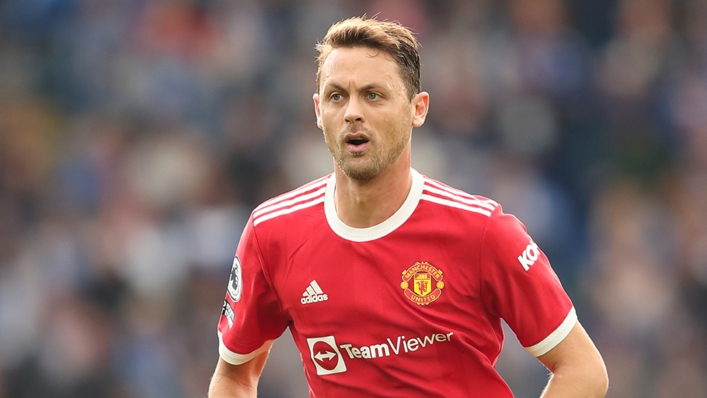 Matic calls for unity after defeat in Leicester.

Manchester United midfielder Nemanja Matic says they need to keep their head up and be united after defeat to Leicester.

The Red Devils repeatedly shot themselves in the foot at the King Power Stadium on Saturday as Brendan Rodgers’ men ran out 4-2 victors in a chaotic end to an entertaining encounter.

Mason Greenwood’s opener was cancelled out by Youri Tielemans effort in the first half, with Leicester defender Caglar Soyuncu scoring late on to spark a wild conclusion.

Marcus Rashford pulled United level but Jamie Vardy put the Foxes back ahead within a minute and Patson Daka struck in stoppage time to heap pressure on Solskjaer and his players.

“Of course we are disappointed, everyone is sad,” United midfielder Matic said. “Everyone is with the head down at the moment.

“But when you play for Man United if you don’t win the game of course you’re disappointed.

“It’s going to be also hard had so, yeah, we are very disappointed but I think in the future we will show that we are much better than this.”