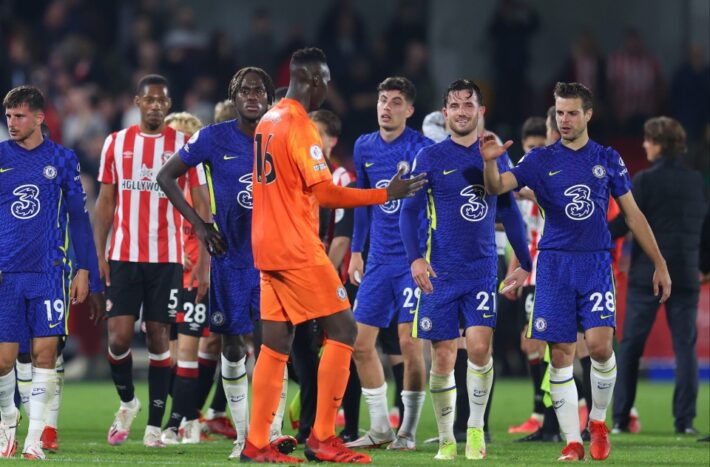 Chelsea goal keeper Edouard Mendy have received praise for his performance against Brentford.

The Blues travelled away and got a win against an inform Brentford in the Premier League securing a 1-0 victory in the game.

Mendy has been on an incredible run of form since his arrival which made fans and pundits claims he deserves a Ballon d’Or nomination.

After the game former Blues striker Cascarino said: “Chelsea dug deep. Had a goalkeeper (Mendy) that performed miracles and you could argue that he’s been one of Chelsea’s best ever signings.

“He cost £17million from Rennes, came in and seemed to breeze into the team. Showed no signs of concerns of nerves.

“Yesterday was a day that made you think ‘wow’. Whoever made the decision, I suspect it was Petr Cech because he was at Rennes as a goalkeeper and will know a lot of people at that football club, and was probably pivotal in that move to get him for Chelsea.” 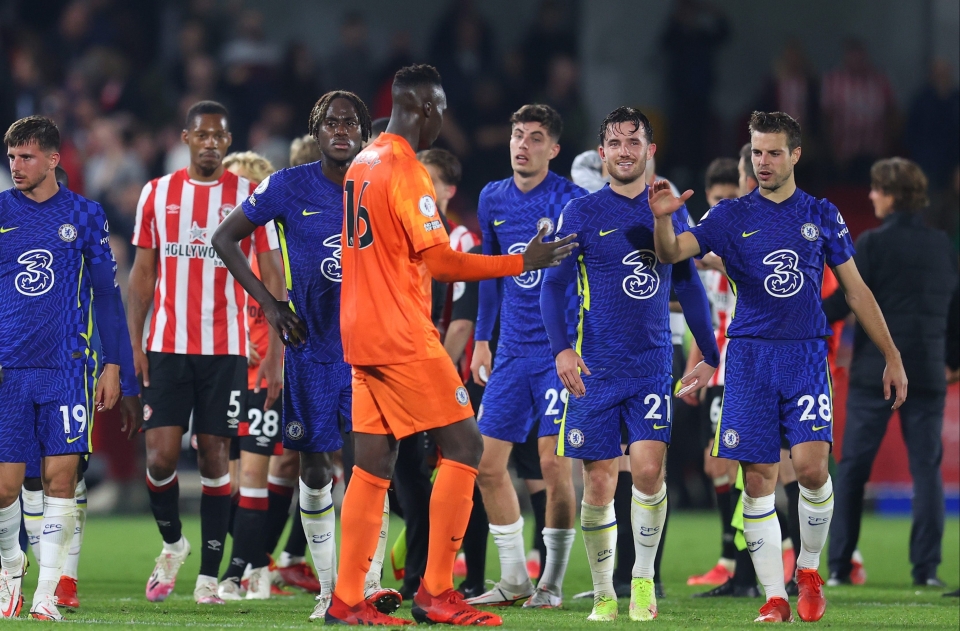