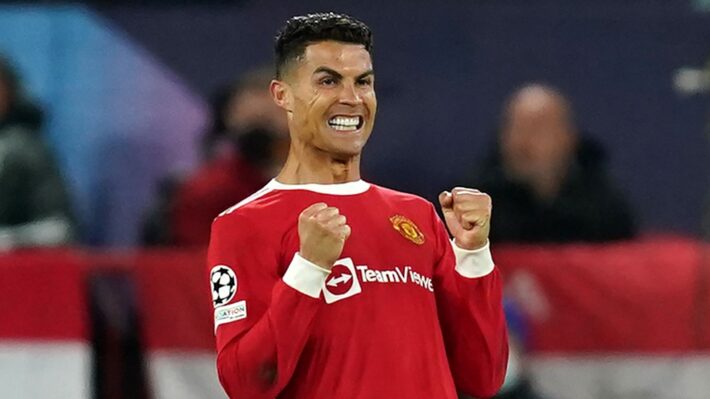 Ole Gunner Solskjaer hails the impact of Cristiano Ronaldo in their comeback win against Atalanta.

Manchester United manager Ole Gunner Solskjaer hails the impact of his forward Cristiano Ronaldo against Atalanta in the Champions League.

The Portuguese scored the winning goal in the game after United fell behind with 2 goals in the first half.

The Reds fought back in a dramatic win against a strong Italian side at Old Trafford to have the whole 3 points to themselves.

“I was really, really pleased with how he led the line,” Ole said of Ronaldo after the game.

“As a centre forward we asked him to run the channels, drop in, press more because we’re at home, of course. We want to get the crowd behind us.

“Even he was down inside his own six-yard box towards the end defending, you could see him sprinting. He did everything a centre forward should be doing, leading the line and defending.

“If anyone wants to criticise him for work-rate or attitude, just watch this game. Watch how he runs around.

“And of course the goal is just what he does better than most. The header is not on a par with his Roma one but he’s still got a leap and timing like no-one else.” 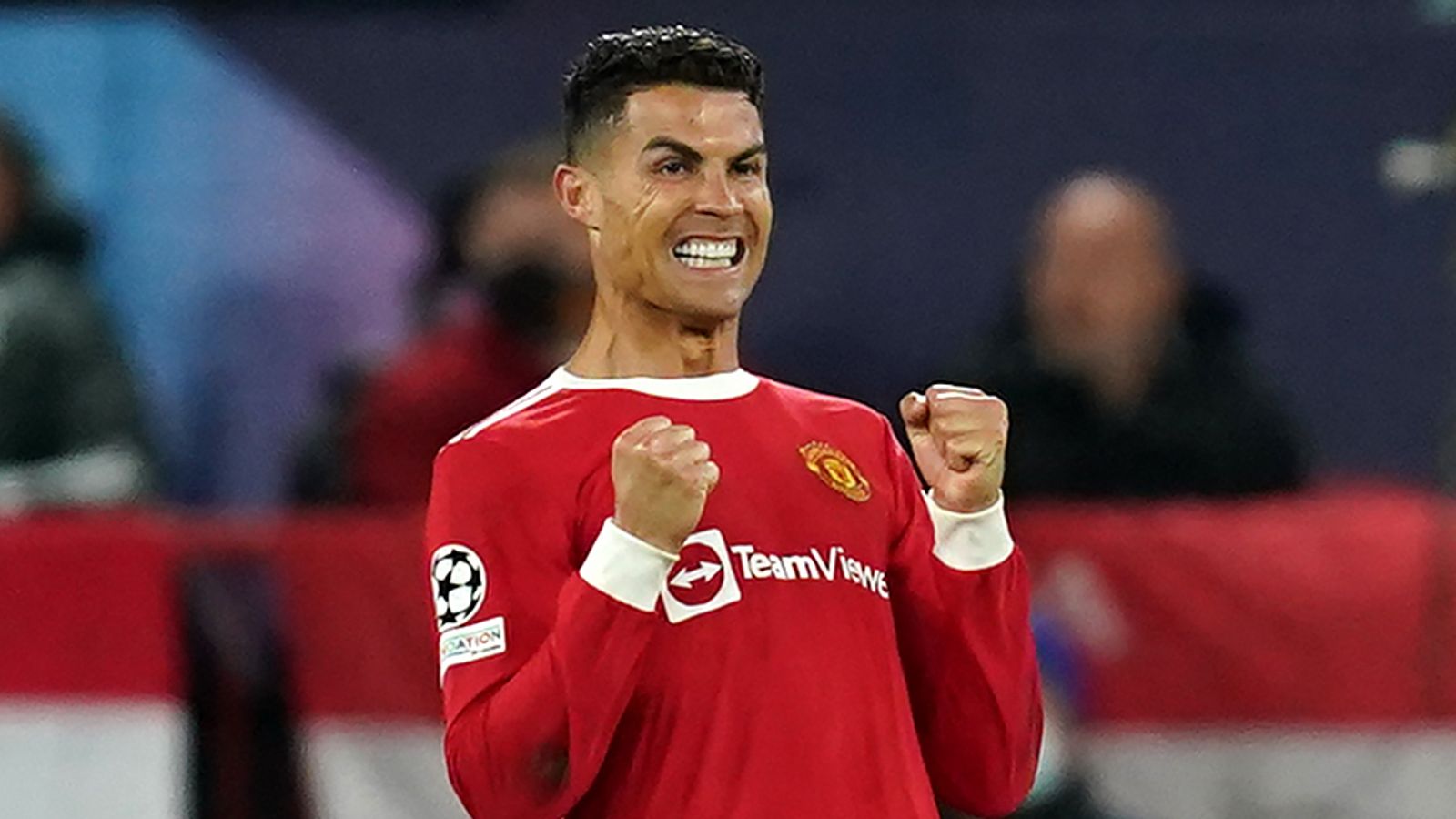