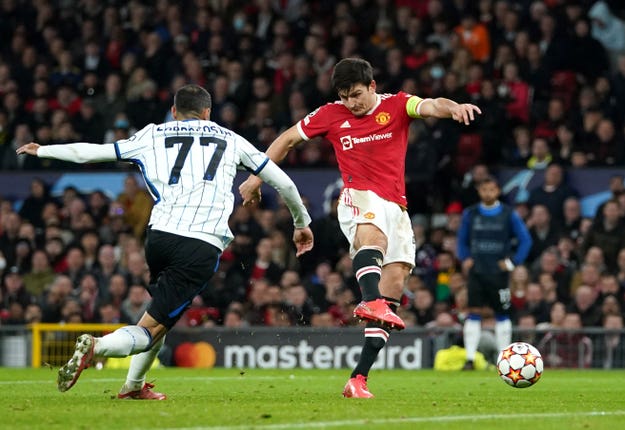 Ole Gunner Solskjaer was not pleased with their finishing in the first half of the game.

Manchester United manager Ole Gunner Solskjaer criticized their finishing in the first half of the game against Atalanta in the Champions League.

United would have scored goals in the first half of the game but were unable to capitalize on their chances created.

Solskjaer’s men fought back in the second half of the game against the Italian club to get the whole three points.

“That’s football,” said Solskjaer when asked about costly first-half errors being followed by a storming comeback.

“First half I thought we played some good stuff. Our finishing wasn’t good enough. They had two chances and in those two moments, yes, we switched off and we conceded two easy goals. Then in the second half David (De Gea) makes two fantastic saves.

“The difference in performances is not that great and that’s what decides the outcome – it’s the quality and the quality of the finishes we had,” Solskjaer added.

“The second half was much better than the first because we created many chances in the first half as well. But I can understand why people who don’t really watch every game see the inconsistency and within that game of course going 2-0 down it looks really bad. But the performance wasn’t 2-0 down worthy and that was the message at half-time.

“Keep going like this, just add more quality in your finishing, get an extra pass off and of course make sure we don’t concede a goal.”