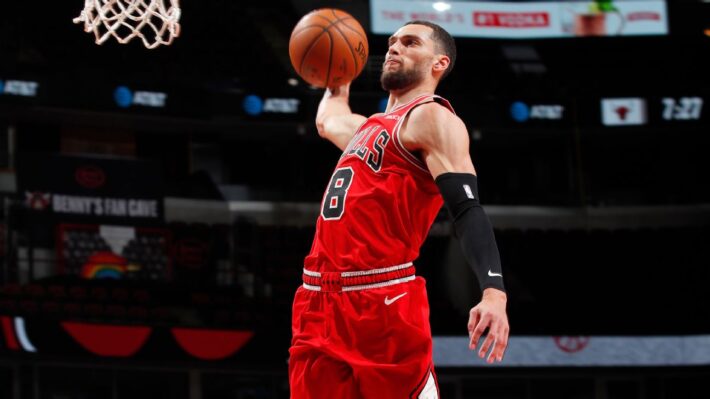 Zach LaVine is staying focus on this season as he claims they ain’t looking back.

Chicago All-star guard Zach LaVine has stated that he and his teammate are only looking forward this season.

The Chicago All-Star got a win as Zach LaVine dropped 34 points, seven rebounds and four assists to lead them past the Detroit Pistons, 94-88, in their opener on Wednesday night.

“This ain’t last year. We’re looking forward now,” LaVine said of the revamped Bulls, who also added Lonzo Ball and Alex Caruso to the roster. “It’s a whole new team. A whole new mindset. So, I’m excited that we grinded that one out. A win’s a win.”

The win gave the Bulls their first season-opening triumph since 2016-17.

And for LaVine, it marked the second time he has recorded 30 points in a Bulls’ season opener, joining Michael Jordan (7 times) and Artis Gilmore (2 times) as the only players in franchise history to do that on multiple occasions, according to ESPN Stats & Information research.

“The shots that he made and things that he does with athletically and talent wise, I think people have seen that for years,” said Bulls coach Billy Donovan.

“He’s always kind of had that. I think he’s looking at things through a different lens. His voice is there. There’s a different message coming from him in a really, really different way. He sees things in a different way now, based off his experiences.” 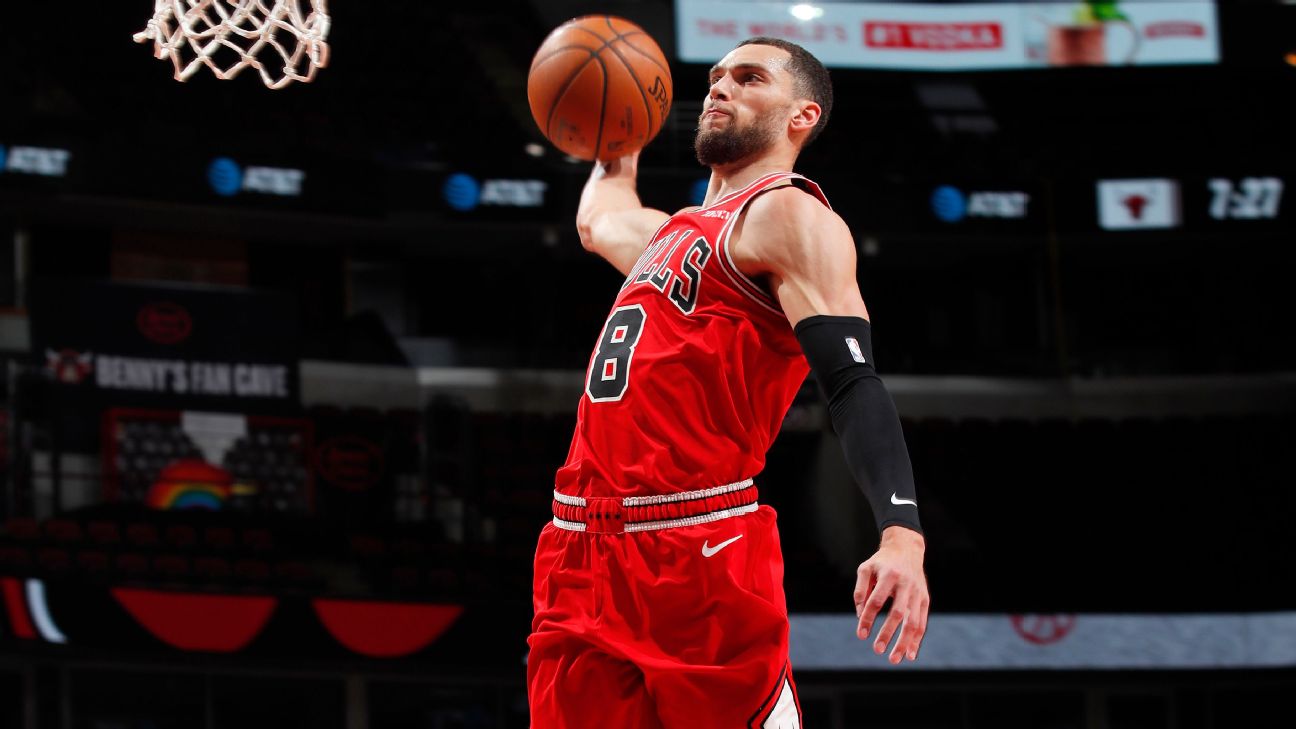