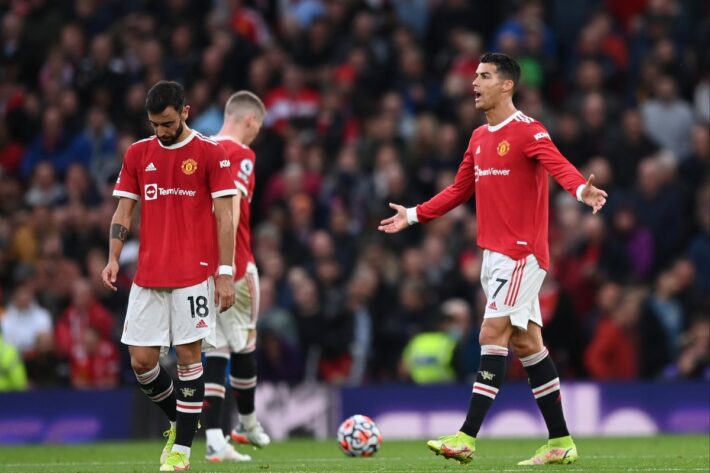 Gary Neville says Ole can make a change but pressure from this game will be unbearable.

Former Manchester United captain Gary Neville has stated that the pressure after the loss to Liverpool will be intolerable.

United lost to rival Liverpool at Old Trafford in the Premier League today after they got 5 goals hit past them with a man down.

Paul Pogba, who came in for Mason Greenwood in the second half of the game got sent off after a harsh tackle on Keita.

Gary Neville stated that he believes that Ole Gunner Solskjaer can make a change but pressure after the match will be unbearable.

“The pressure after this game is going to be intolerable in some quarters,” the former Manchester United captain said on co-commentary during the Super Sunday thrashing.

“The board have made everyone aware that they are steadfast in their support of the manager and that he stays. Results like this undermine that, there’s no doubt. This is sobering.

“There’s no doubt the manager will get an absolute battering. There will be calls for his head like you wouldn’t believe but you wonder what this defeat will do to the players. How will they pick themselves up?

“There’s no hiding place after this. United are going to be absolutely demoralised. The next 24 hours is going to be as hot as it has ever been at this football club.” 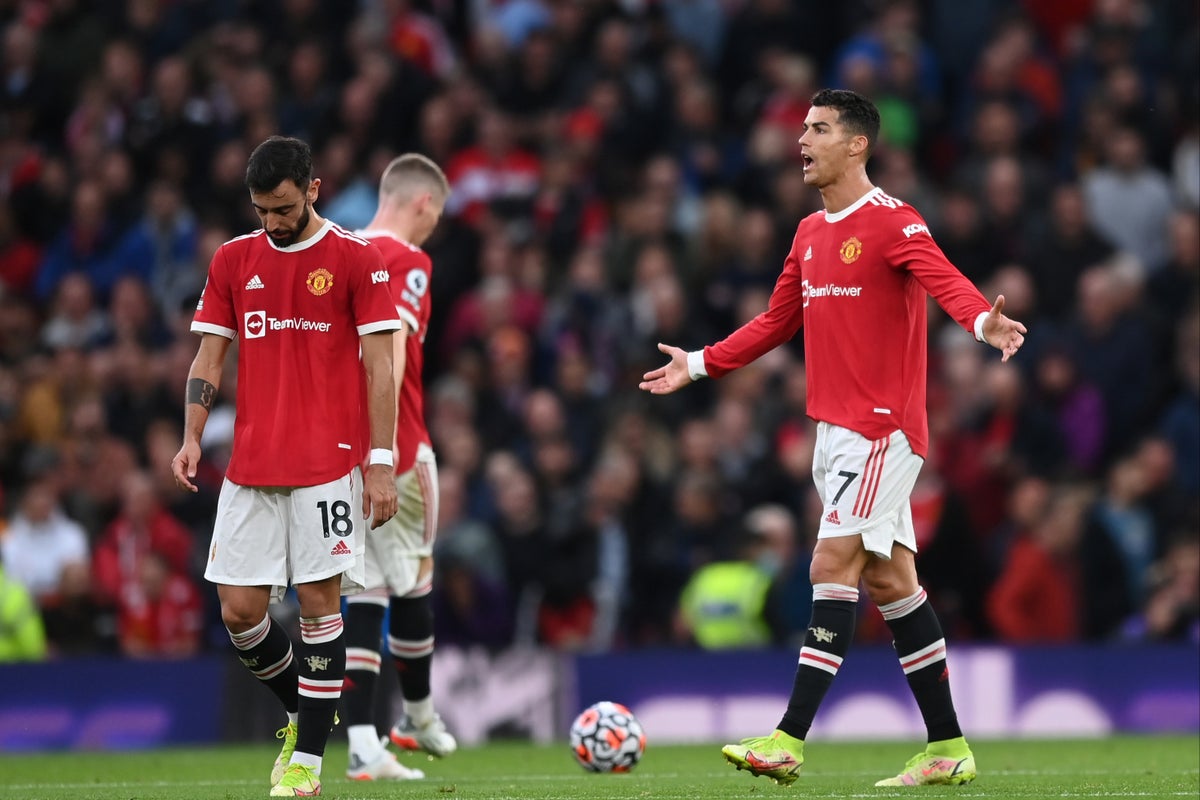