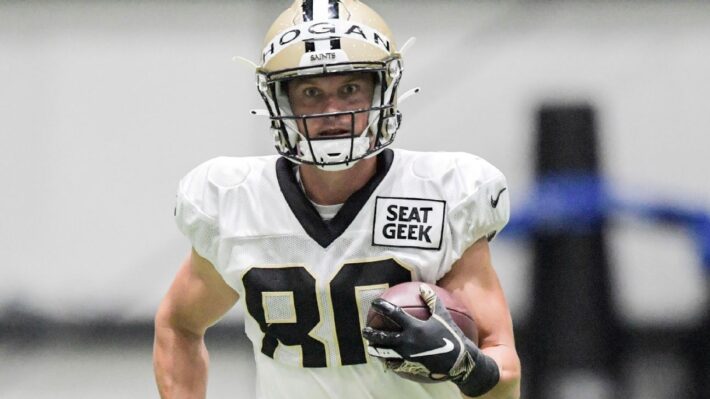 Chris Hogan has decided to retire from NFL.

New Orleans Saints receiver Chris Hogan has decided to retire after a brief return to the NFL this season.

Hogan, who won two Super Bowls with the New England Patriots earlier in his career, was officially placed on the reserve/retired list Saturday.

Hogan had already flirted with retirement earlier this year, when he actually switched careers and joined the Premier Lacrosse League.

He was lured back by the Saint in late July, and he earned a roster spot with the team — catching four passes for 41 yards and a touchdown in five games.

It remains unclear exactly why Hogan decided to retire. He was not dealing with any known injuries.

All-Pro receiver Michael Thomas could also return soon, though he has not yet begun practicing after having ankle surgery in June. 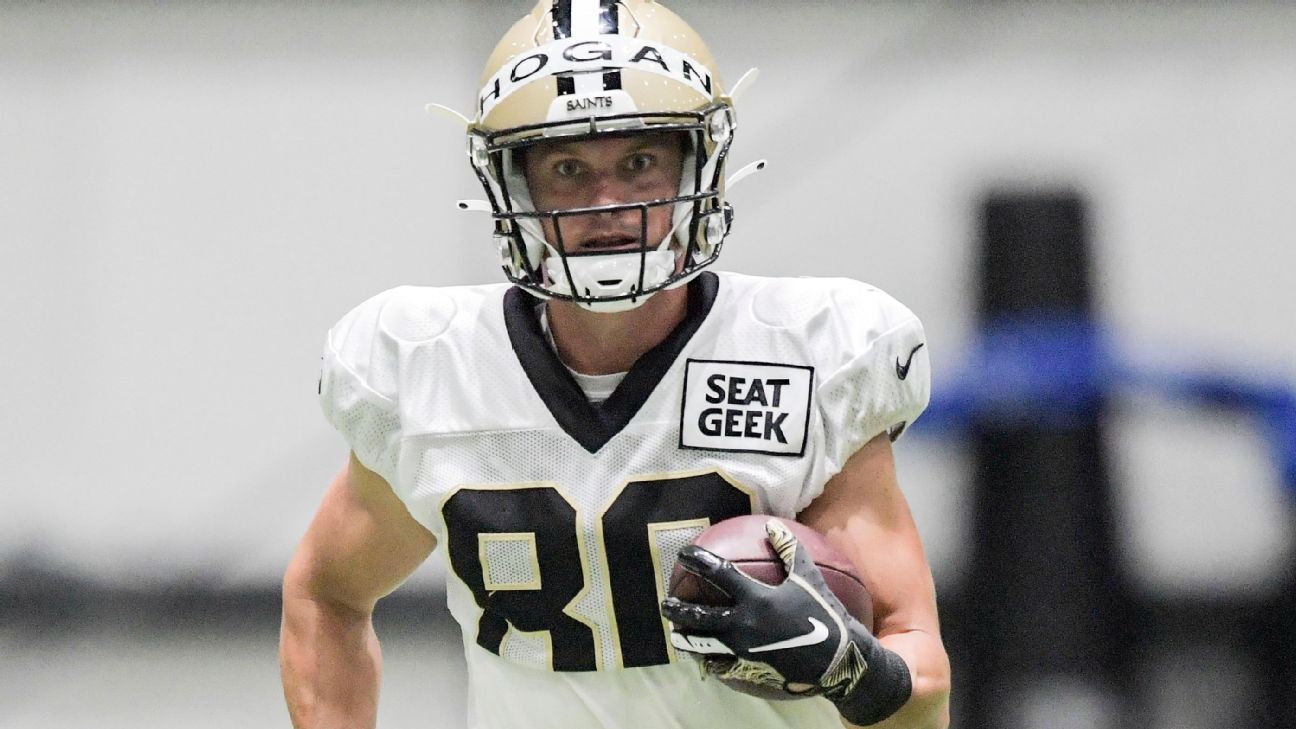