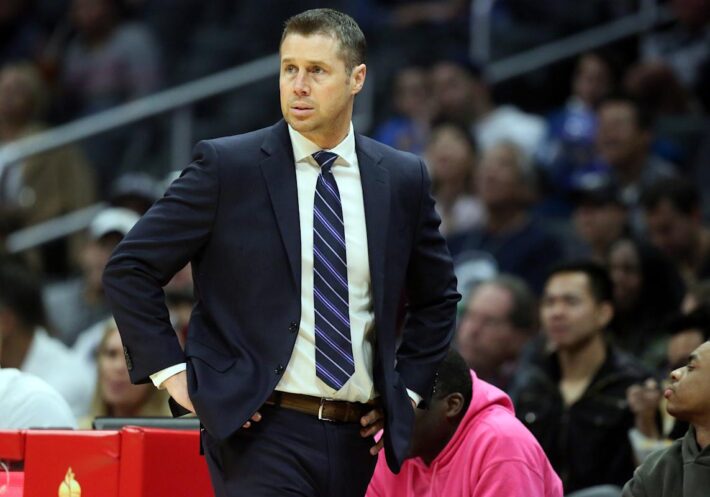 The 47 years old has undergone treatments while coaching for the past two weeks missing only one road game but the Sixers’ extended road trip requires him to step away and stay back for treatments in Philadelphia, he said.

Joerger revealed to the Sixers players, assistant coaches and staff of his cancer in a postgame meeting after Saturday night’s loss to the Pacers in Indiana.

“Dave is not only one of the most talented and respected coaches in the NBA, but he’s a great friend, colleague, husband and father,” Rivers said in a statement. “The same positivity, enthusiasm and grit that have made him a successful coach will also carry him through his fight against cancer.

“We have caught it early,” Joerger told reporters. “I’m very lucky. I’ve got over a 90% chance of cure rate, but it’s very scary and it’s not enjoyable going through.

“I can’t go on the road and do radiation and chemotherapy in different cities around the country. To continue my treatment, I need to step away from the team.”

Joerger noticed a lump in his throat approximately 15 months ago and alerted his Memphis-based physician. After a scan returned negative, he kept monitoring the lump and worried that it wasn’t getting smaller. Five weeks ago, he called his doctor with renewed concerns.

“I stare at my face every morning when I shave and I’m very sensitive … that I know that [the lump’s] there,” Joerger said. ”

“We do another scan, and it’s one of those days that you’ll remember for the rest of your life. We were in Toronto, and he texted me and said: ‘We need to talk. Let’s just get it done right now.'”

Part of Joerger’s decision to make his cancer diagnosis public is the chance to encourage people to pursue early detection — including regular examinations and alerting doctors immediately like he did when something seemed wrong with his body. “You’ve got to take action,” Joerger said. 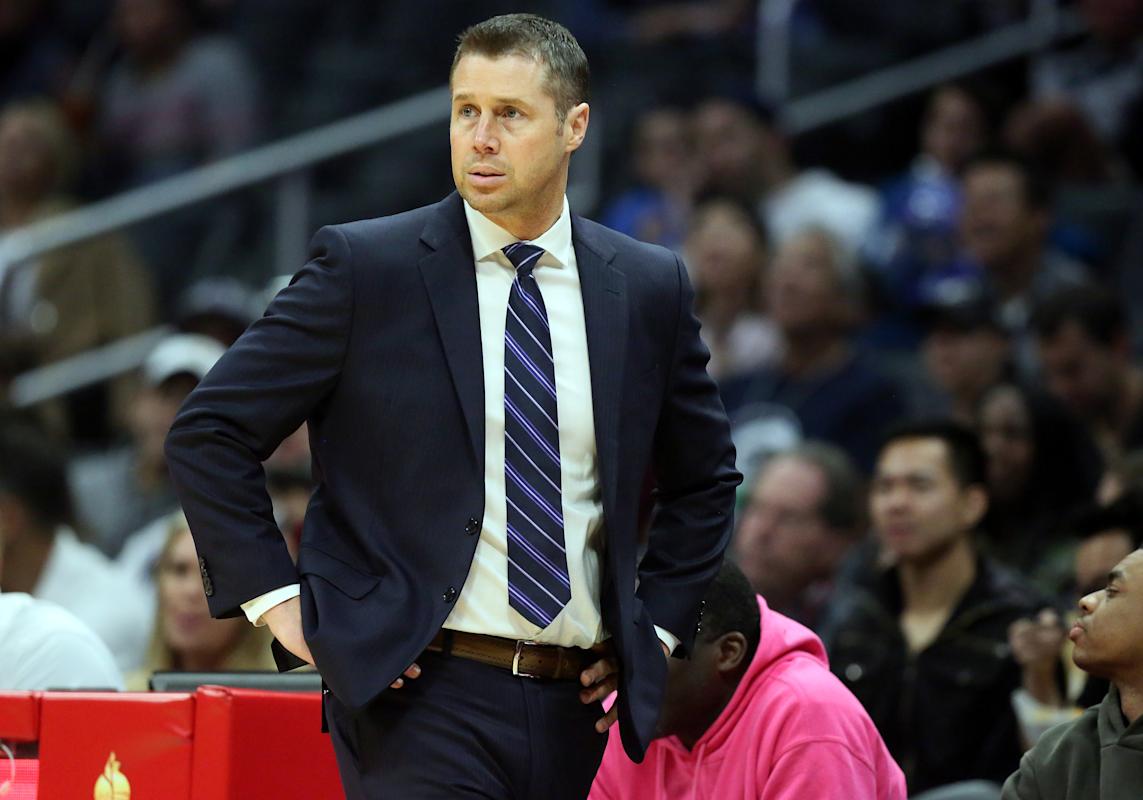