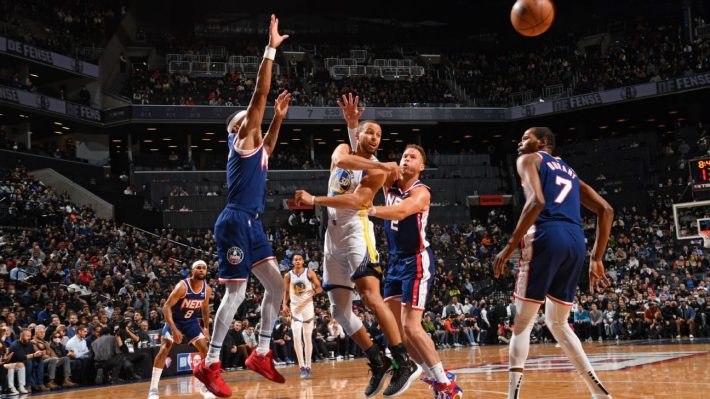 Brooklyn Net’s coach Steve Nash says he team are yet to be on the level of Golden state warrior after they lost 117-99 on home floor.

Brooklyn Net’s head coach Steve Nash has acknowledge that his side are not yet on Golden state Warrior level yet.

He made this statement after his side lost to 117-99 to the Golden State Warrior on their home floor.

“Well, I just don’t think we’re in that category yet,” Nash said, after Brooklyn was blown out in the third quarter despite Stephen Curry sitting for the majority of it with foul trouble.

“We got a lot of work to do. We’re trying to improve as a group, get better and hopefully we can find a way to overcome some of our deficiencies by the end of the year.”

The Nets, at 10-5, sit a game behind the East-leading Washington Wizards and a half-game behind the Bulls in second. But despite their record, and their star power, Nash was disappointed with the way his team faded in the second half against Golden State just as it did in the fourth quarter in Chicago last week.

Net star James Harden stated that their goal is to get better every game and also be the best team at the end of the season.

He further stated that as of now they are not yet on the level of the team but insists it’s a long season and they will continue to get better.

“The goal is to be the best team at the end of the season, in the postseason. That’s the goal. But probably not [there yet]. We’re probably nowhere near. But it’s a long season for us to get better, and we will continue to get better.”

When asked how they can be on the level of team he stated that they need to find their identity as they are a brand-new team.

“But we’re, what, 14, 15 games in? So tonight’s game doesn’t really affect us at all. I don’t think anybody knows themselves well. Maybe the Warriors, because they’ve been together for a long time.” 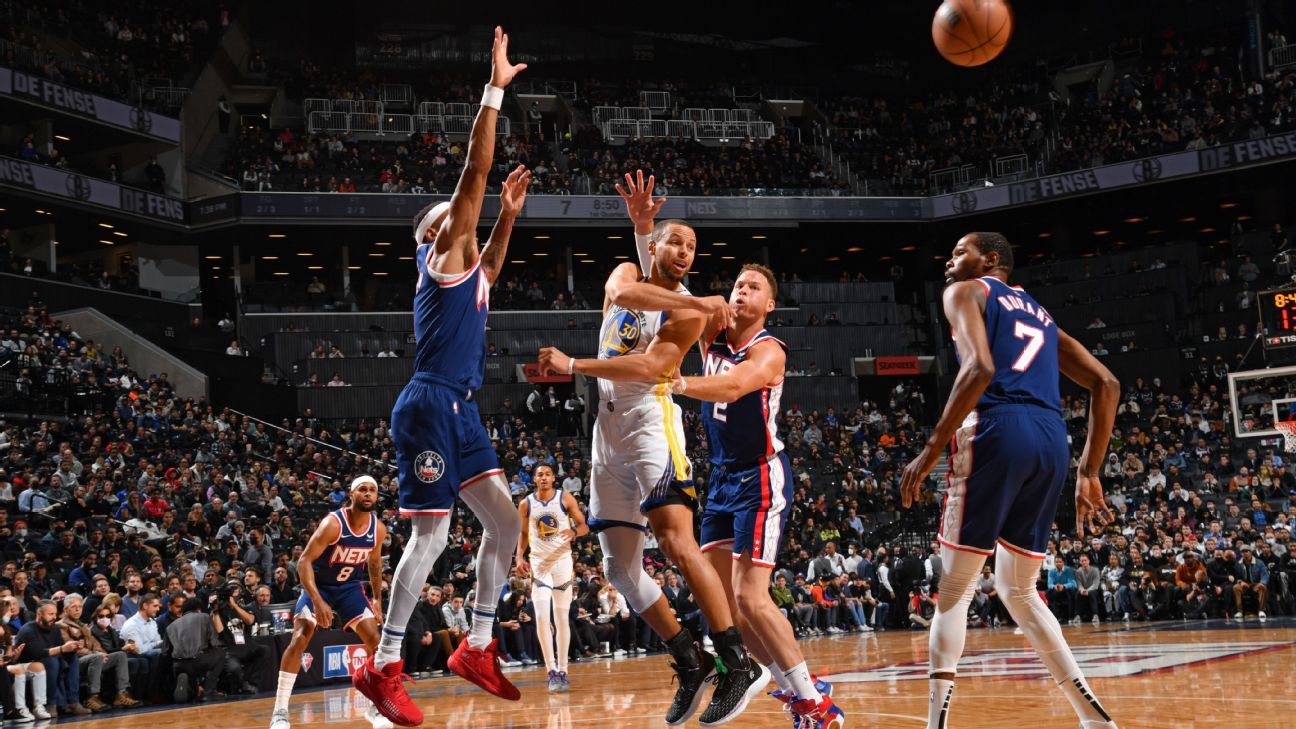