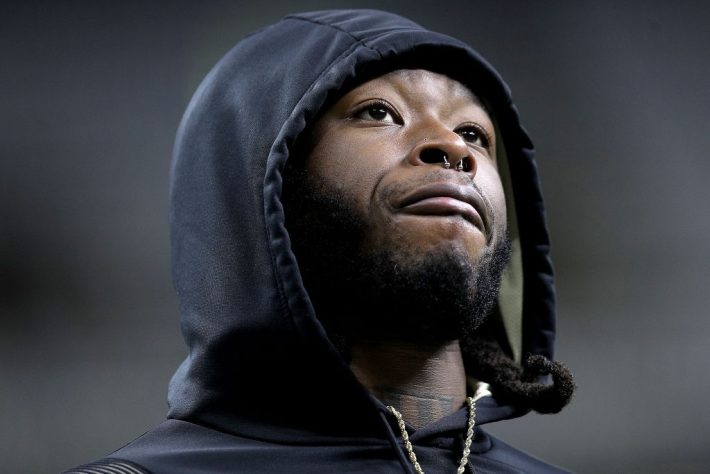 Alvin Kamara returned to practice on after missing a game due to knee injury.

New Orleans Saints running back Alvin Kamara returned to practice on after missing a game due to knee injury.

Kamara was sideline in Sunday’s 23-21 loss to the Tennessee Titans due to injury and might return to action very soon.

The Saints (5-4) play at the Philadelphia Eagles on Sunday, where they will try to avoid their first three-game losing streak since 2016.

Kamara would be a vital part of that quest since he leads the Saints’ depleted offense with 840 yards from scrimmage, seven touchdowns and 32 receptions.

Saints coach Sean Payton described Kamara’s knee injury last week as one that he was rehabbing to return “as quickly as he can get back” after he experienced “soreness” at the end of New Orleans’ Week 9 loss to the Atlanta Falcons. Now it looks promising that it could just be a one-week setback.

The Saints do still have some significant injuries to monitor on offense, however.

Meanwhile, the Saints also confirm that they will honour the greatest offensive player in their history quarterback Drew Brees during halftime of their Thanksgiving night game against the Buffalo Bills.

Brees will be back in the Caesars Superdome for the first time since he retired this offseason in his new role as an analyst for NBC, which is broadcasting the game. 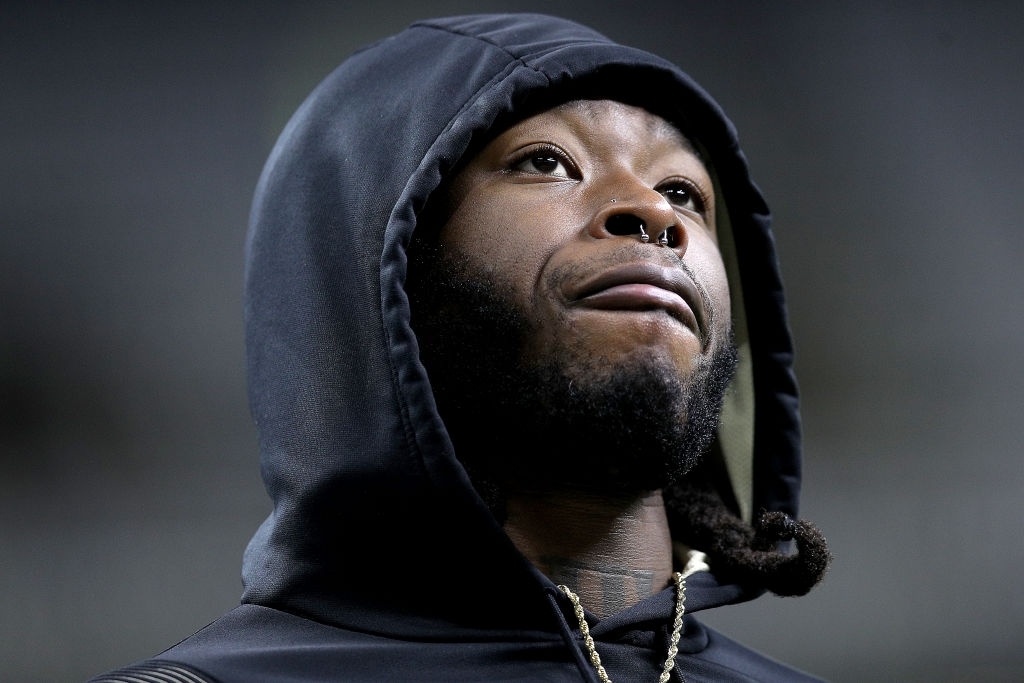