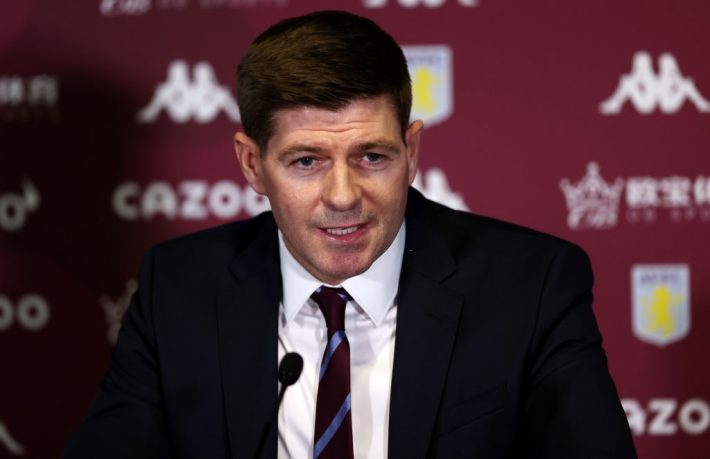 Steven Gerrard wants new side Aston Villa to be in Eurpoean competition.

The former Liverpool player left Scottish football team Rangers where he has performed well domestically to pick up the Villa job.

He said: “Success in football is always about winning football matches first and foremost. Long-term I think the club would like to be back on a European level.

“I don’t think it’s the right time now to put any specific date on that but for me more importantly it’s about focusing on the short-term which is Brighton at the weekend, we need to start winning football matches again and moving up the table.

“We’ve got a challenging game at the weekend so I don’t really want to look too far ahead of that, but with the players we have got in the squad, we should be higher than where we are.

“So it’s one step at a time and we need that win as soon as possible.”

In Gerrard’s first press conference ahead of the clash against Brighton on Saturday he stated that he is “extremely proud” to be a head coach in Premier League.

When asked about his former club in Premier league he stated that his Press conference is not about any other club but Villa.

He added that everyone knows how much Liverpool means to him but he is focused on Villa.

Gerrard said: “In terms of Liverpool, again I don’t think this press conference should be about any other club but Aston Villa, I think we have to show respect to our supporters.

“I think everyone knows all around the world what Liverpool means to me but my focus is very much on Aston Villa. I’ve said that I am all-in and I can promise our supporters that that’s the case.

“I think first and foremost it’s an extremely proud moment from a personal point of you, it’s a real honour to be the manager of this football club.” 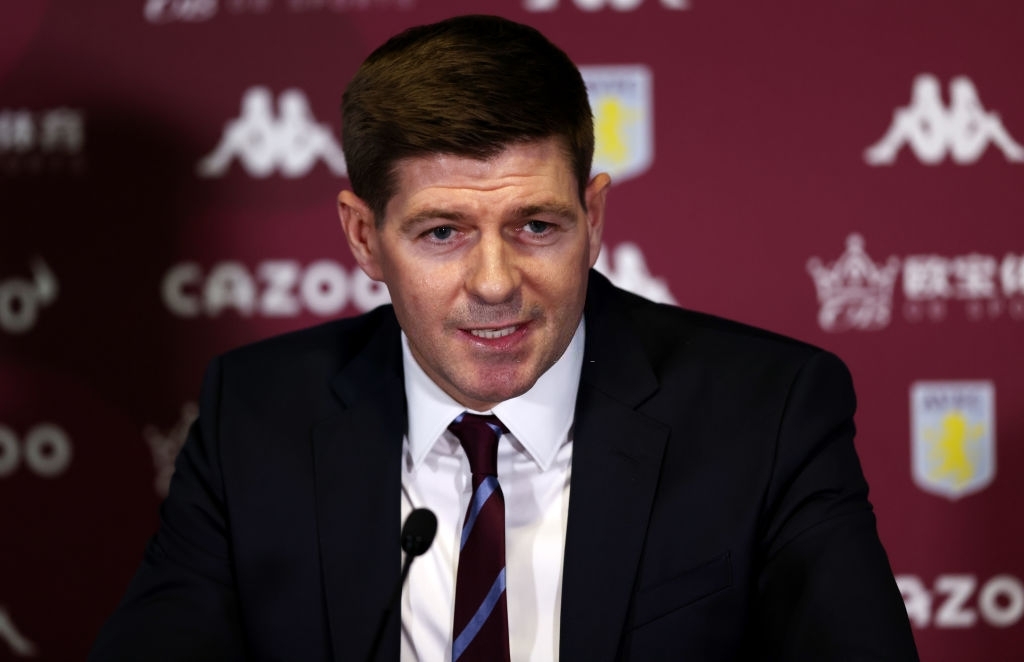