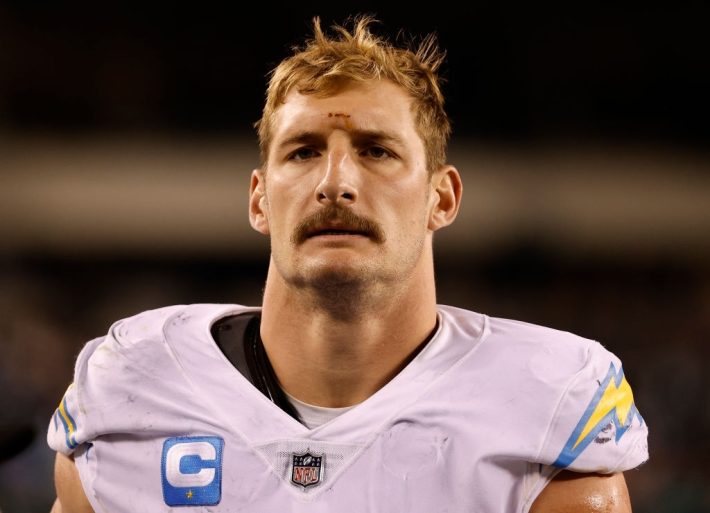 Los Angeles Chargers edge rusher Joey Bosa was placed on the reserve/COVID-19 list on Tuesday as a close contact.

The unvaccinated player must now quarantine for five days as per the COVID-19 protocols of the NFL.

He would be qualified to return to the team Saturday at the earliest and play Sunday night against the Pittsburgh Steelers if he continues to test negative and stays symptom-free.

Bosa was said to be in close contact with defensive lineman Jerry Tillery, who was placed on the reserve/COVID-19 list on Tuesday after testing positive, Staley said.

“They’re both feeling well,” Staley said, adding that defensive lineman Christian Covington also will be added to the reserve/COVID-19 list.

The Chargers have four players on the reserve/COVID-19 list, as linebacker Drue Tranquill was placed on it last week and missed the team’s loss to the Minnesota Vikings on Sunday.

The Chargers say Bosa has been diligent about wearing a mask when required and that anytime he didn’t — for a postgame news conference, for example — was a simple mistake.

Staley said he is unaware of any talk of fines for the Chargers.

Bosa is tied for the league lead with three strip sacks and has 5.5 sacks this season.

He has a sack in two straight games and three in the past four. Tillery has started eight games and is third on the team with eight quarterback hits. He also has 2.5 sacks. 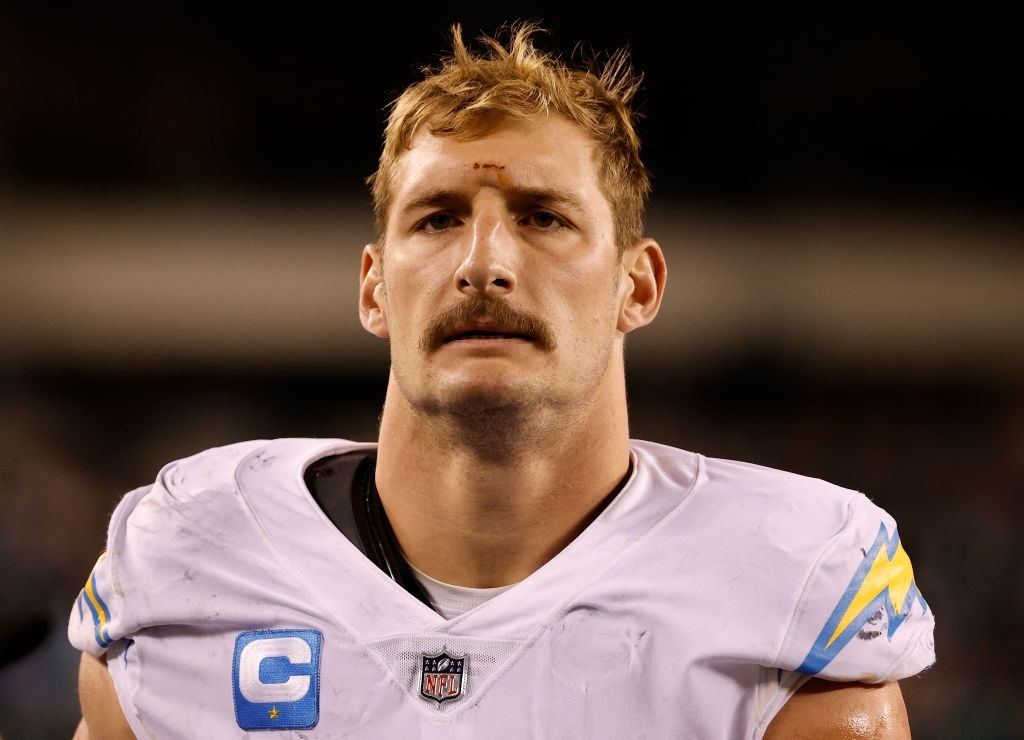