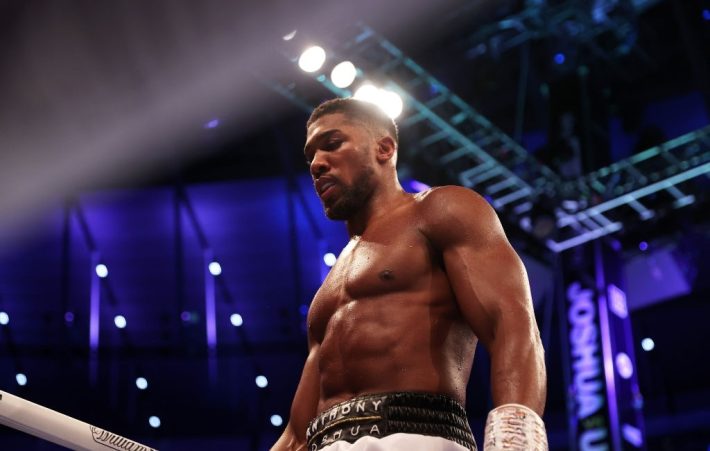 Eddie Hearn claims that Anthony Joshua’s thought have been on Usyk rematch, while Tyson Fury might face Dillian Whyte.

Anthony Joshua promoter Eddie Hearn has stated that the Brit’s thought has been on the rematch with Usyk since the night he lost the fight.

Hearn told reporters that Joshua is already in cam preparing ‘physically and mentally for the rematch against the Ukrainian.

He added that he has a meeting schedule to meet with Usyk promoter Alex Krassyuk concerning the rematch venue.

Hearn confessed that the match will be a huge fight and he hope Joshua can become a three-time world heavy weight champion.

“AJ is already in camp physically and mentally for the Usyk rematch, and it’s all he has thought about since the night of the first fight,” his promoter Eddie Hearn told reporters.

“I have a meeting planned with [Usyk’s promoter] Alex Krassyuk to start working on proposed venues for the spring rematch.

“It’s a huge fight and we believe AJ can become a three-time world heavyweight champion.”

Oleksandr Usyk delivered an incredible performance against Joshua to snatch the IBF, WBA and WBO belts from him.

Anthony Joshua then triggered the rematch immediately as he hopes to reclaim his title back from the Ukrainian.

While speaking with the media concerning the rematch venue Usyk promoter stated that they have three options under consideration.

He claims that the would hopefully come to a better conclusion by the end of the year to make a final decision.

“We have three options under consideration: the UK, Ukraine and the Middle East,” Usyk’s promoter Krassyuk told Sky Sports.

“Hopefully by the end of 2021, we will be in the position to take the final decision.”

Tyson on next opponent.

A WBC deadline for Tyson Fury and Oleksandr Usyk to agree an undisputed title fight has since expired as they were never in talks because of Joshua’s decision to exercise his rematch clause.

The same WBC ruling claimed Fury would be forced to face the interim champion, Dillian Whyte since no agreement was reached before the deadline.

But the WBC opted not to name a mandatory challenger for Fury this week, despite the expectation that they could end Whyte’s long wait for an opportunity.

Fury’s US-based promoter Arum told media: “Whyte is an excellent fighter. When the time comes, and it will come soon, for Tyson to figure out his next opponent, then Whyte should be at the top of the list.”

Arum’s suggestion which Joshua’s promoter Hearn has now responded to was: “The alternative is that if Joshua decides not to exercise his rematch against Usyk and decides to step aside, the fight we would like to make is between Usyk and Fury,” Arum said.

“That is a fight to unify the titles once and for all.

“Then Joshua can fight the winner of the undisputed fight.

“Whyte can stand in line and fight the winner ultimately.

“That’s what Tyson would like. And I represent Tyson. That is his preference.

“If they want to fight each other, which I believe they do? I would facilitate it.” 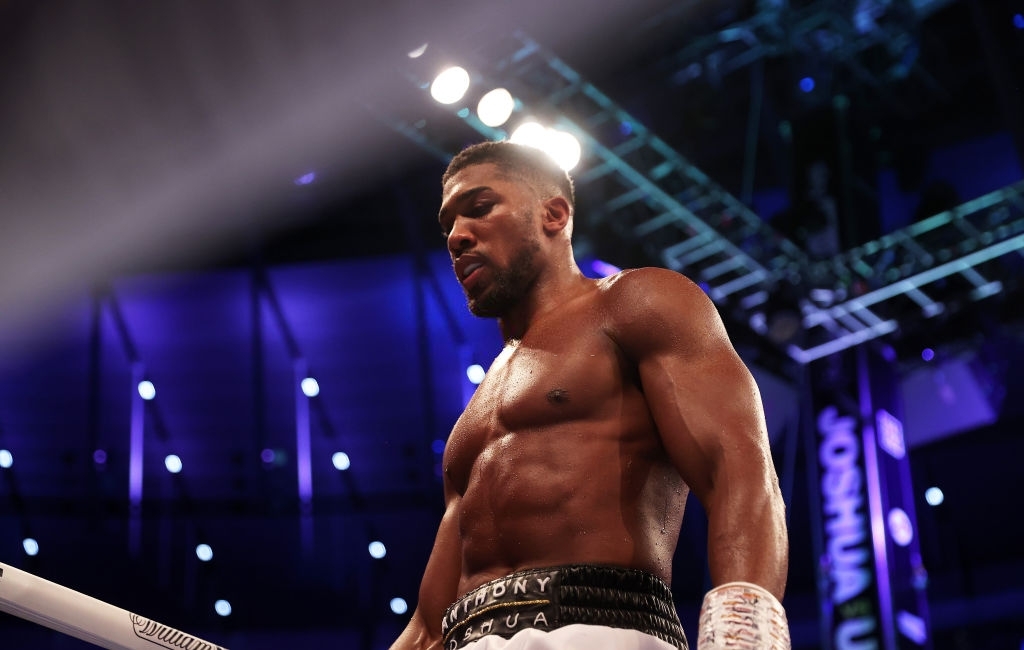