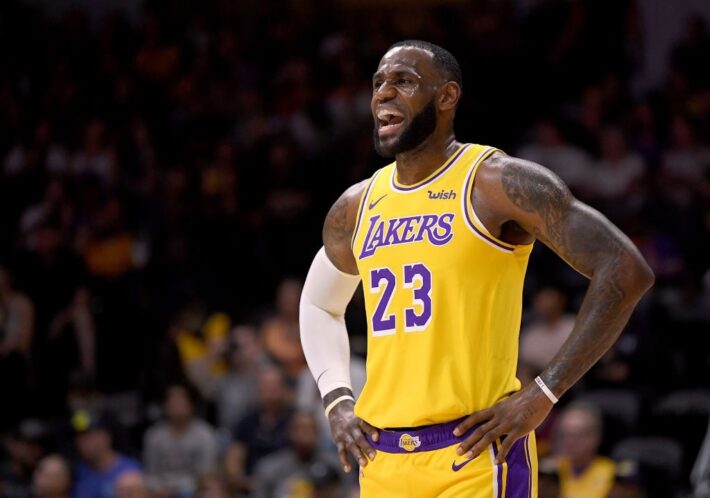 Lebron James is on the verge to return from abdominal strain injury against Celtics after missing eight games for LA Lakers.

Los Angeles Lakers star man Lebron James hopes to make a return from an abdominal strain on Friday in Boston.

The LA Lakers lost to defending champion Milwaukee Bucks 109-102 as they fall to 8-8 this season.

While speaking of his return James told reporters on Wednesday when asked if he would play on against Celtics after missing the past eight games and 10 of L.A.’s 16 games because of injury “I hope,” James said.

While Lakers coach Frank Vogel stated that James is “day to day,” sources close to James told media that there is a “50-50” chance to see him back in the lineup at the TD Garden.

In 54 career regular-season games in Boston, James is averaging 28.9 points per game, his highest scoring average in any road arena other than Cleveland, where he has averaged 29.1 points in 17 games as a visitor.

James went through an on-court workout before Wednesday’s game, with Lakers assistant coach Phil Handy putting him through ballhandling and shooting drills.

The 36 years old player paused the workout on a handful of occasions to crouch down in what appeared to be an attempt to stretch out his abdomen.

“I was hoping he was going to play each of the last seven games or whatever it’s been since he’s been out,” Vogel said.

“I always hope he’s going to play. I’m always optimistic. He’s still day to day. No decisions are made.”

The coach was asked what hurdles, if any, James would have to clear in order to get the green light to play.

L.A. fell to 4-6 without James this season but were 4-2 with him, despite James not playing up to his usual standards.

In those six games, James averaged 24.8 points — his lowest scoring output since averaging 20.9 points as a rookie while also averaging his least number of rebounds (5.5) since his rookie year and his least number of assists (7.0) since 2015-16. His 46.7% shooting mark from the field is also his lowest since shooting 41.7% as a rookie, and his 4.2 turnovers per game are tied with his 2017-18 season for his career high.

When asked to evaluate the Lakers with approximately 20% of the season in the books, Anthony Davis referred to James’ injuries and the roster’s overall lack of health as reasons why it’s difficult to land on an accurate assessment.

“We put a team together and we haven’t seen it yet,” Davis said. ” Once we get everybody back, we can kind of see, to be honest. Until then, just got to fight with what we got.” 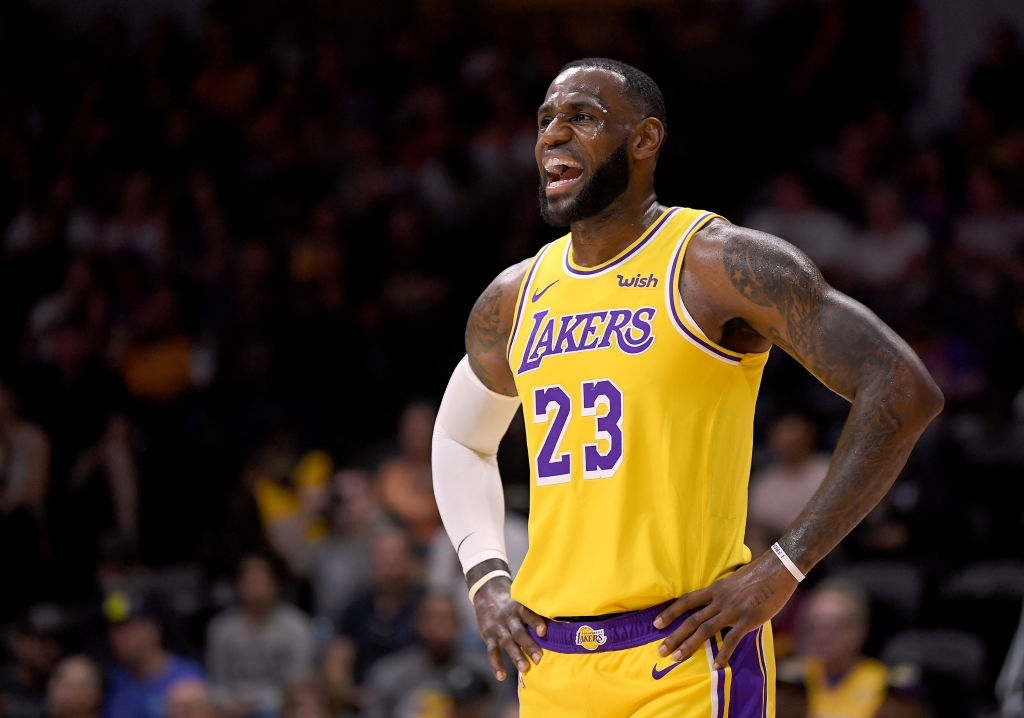