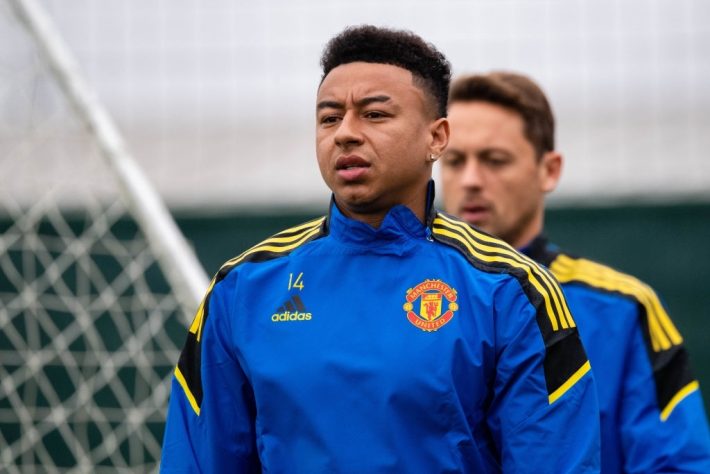 Jesse Lingard set to leave Manchester United due to lack of game time with the Old Trafford side.

Manchester United midfielder Jesse Lingard is set to leave the club on free transfer due to lack of game time at Old Trafford, sources explained to reporters.

England international has seven months left on his contract and he has already rejected an offer to extend his deal and has no plans to negotiate after starting one game so far this season.

Lingard wants first team regular football in other to be able to receive call up in the England squad ahead of the 2022 World cup in Qatar.

The 28 years old was left out by manager Gareth Southgate for the last two qualifiers against Albania and San Marino along with United teammate Jadon Sancho.

Sources have told reporters that Lingard and his representatives have been left frustrated by some of their dealings with United. It is understood United’s initial contract offer was below the terms of his existing deal while promises made in the summer that he would be central to Ole Gunnar Solskjaer’s plans this season have not met.

He has played just 63 minutes in five substitute appearances in the Premier League this season but has still managed to score twice, including a late winner against West Ham in September.

Sources explains that Lingard could yet ask for a loan move in January ahead of a permanent transfer when his contract expires on June 30. A host of European clubs including Barcelona and AC Milan have registered an interest in signing Lingard on a free next summer while West Ham, Newcastle, Tottenham and Everton head up the list of interest from the Premier League.

He was left out of the latest round of international games with Southgate choosing instead to call up previously uncapped Emile Smith Rowe and Conor Gallagher, both regulars for their club sides this season.