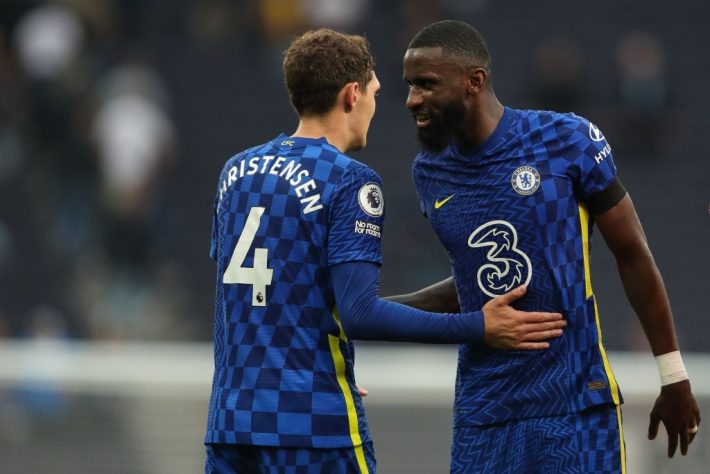 Thomas Tuchel is hopeful on the future of Andreas Christensen and Antonio Rudiger despite contract expiring very soon.

Chelsea head coach Thomas Tuchel is hopeful that his two defenders Andreas Christensen and Antonio Rudiger would extend their contract that due to expire very soon.

The German stated that everyone at the clubs wants Christensen to extend his contract and the player also want the same thing.

Tuchel is hopeful there will be good news concerning the contract on Andreas Christensen in the next few days.

“So, hopefully and obviously, I expect some good news in the next days, but every case is different. And you can end up in situations like this, but the situations are handled from all sides very carefully, very professionally and in a very mature manner.”

He stated that there are some delay in the contract of Rudigar and Christensen at the moment but certain things will pull through.

He added: “Of course there are some delays, with Toni and with Andreas in the moment, but it’s pretty clear what we want.

“You have to accept that sometimes it can arrive and you can end up in situations where things are in a bit of a delay. And things maybe take their time but I’m very, very sure that Toni feels also how respected and what kind of an important role he plays for this club.

The likes of Bayern Munich and Real Madrid wants the signature of Rudiger after his incredible performance with the Blues.

“I’m calm, because I feel Toni’s calm, I feel the situation calm inside, and from here we go. I’m happy that he plays how he plays and we need him on this kind of level.” 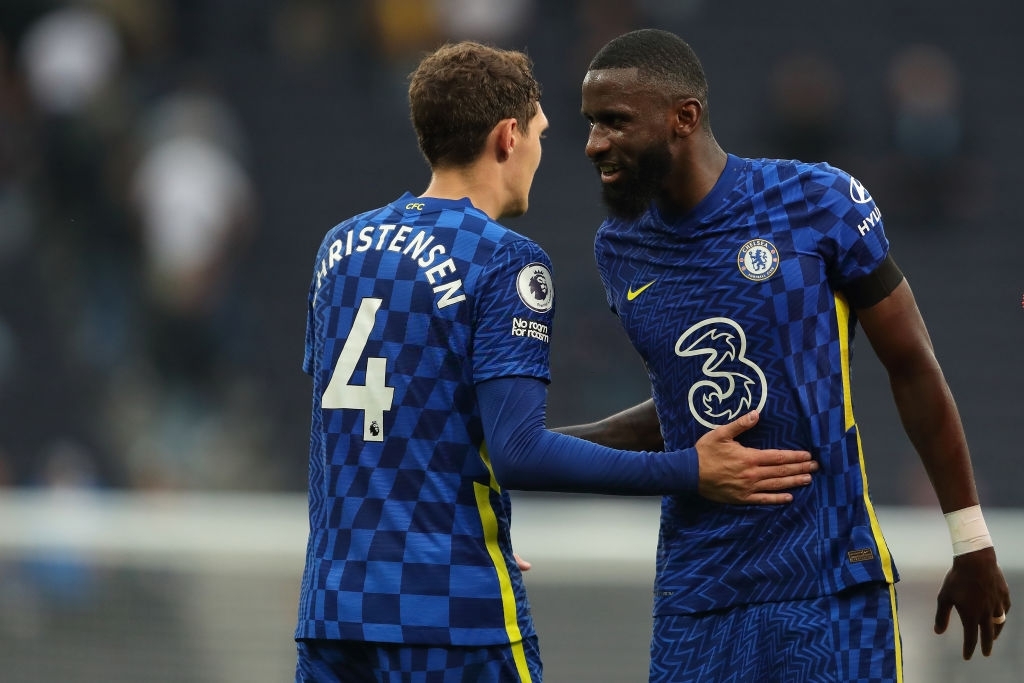