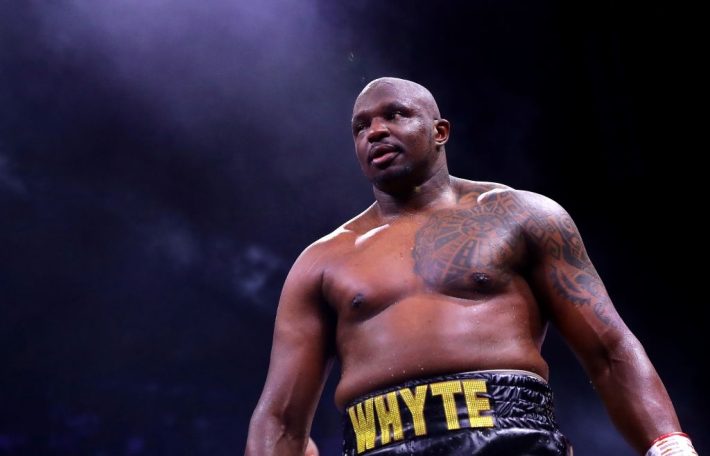 Dillian Whyte has vow to brutally finish Tyson Fury when they both share the ring.

Dillian Whyte has vowed to brutally finish Tyson Fury when they both clash as he said that has got “no choice” but to accept a WBC mandatory title.

It has been confirmed that the WBC have ordered Fury to face Whyte, the WBC interim champion, as he was unable to agree an undisputed world title fight against Oleksandr Usyk within 30 days.

Despite the expiry of that deadline, the WBC did not initially announce Fury’s next fight at their annual convention, but Whyte has pointed out that his mandatory status has since been reaffirmed by the governing body.

“It’s already been confirmed that Tyson Fury has to fight me next,” Whyte told Sky Sports. “They announced it on their website that I’m the mandatory challenger and I’m Tyson Fury’s next fight.

“I don’t know where this confusion has come from. He [Fury] will try to fight Usyk, because Usyk is a much easier fight for him.

“Fury has been mandated to fight me twice. He asked for the WBC ‘Diamond’ belt to fight me, but ran away when they agreed. He just keeps making excuses.

“Hopefully now he’s got no choice. What’s he going to do? Throw the belt in the bin and run away from more money than he got to fight [Deontay] Wilder?

“Obviously he says he’s a fighting man and a man of his word, but we all know he talks a lot of s***, so let’s see. He said he was going to fight me after he beat Wilder, then he ran away. Let’s see what he does.”

Whyte says Fury is fully aware that he would pose a more punishing challenge than Usyk, who is a former undisputed cruiserweight champion.

“Usyk is not a heavy-handed guy who is rough and physical,” said Whyte. “Usyk is a tough guy, he’s a good boxer, but Fury is thinking, ‘I’ve got so much more height than him, I can keep him at range. He’s not going to outbox me.’

“I will be telling the ref, ‘Listen, he needs to wear his body shield a lot lower than he does in a lot of previous fights’, because he doesn’t like body punches and that’s one of the main reasons why he doesn’t want to fight me.”

But Whyte has warned that he would not allow Fury to make another dramatic recovery.

“Of course I’ll finish him,” he said. “Wilder is overrated. He can punch, but he can’t fight. He’s very athletic and rangy, and he’s got good speed, so when he closes the distance quick and he lands a punch, he’s heavy-handed.

“But he can’t box and he can’t fight. Everything he does is erratic and that’s why Fury was able to take him out.

“He knocked Fury down twice, heavy knockdowns, and Fury came back and won rounds. Wilder is just a freak of nature, he has no technical ability.

“I don’t know what Wilder was doing. He didn’t look like he had any strategy or anything. He was just jumping into range and just acting crazy.”

Whyte is undergoing meticulous rehabilitation after a shoulder injury forced him out of a fight against Otto Wallin, although he is confident about recovering in time to challenge Fury next year. 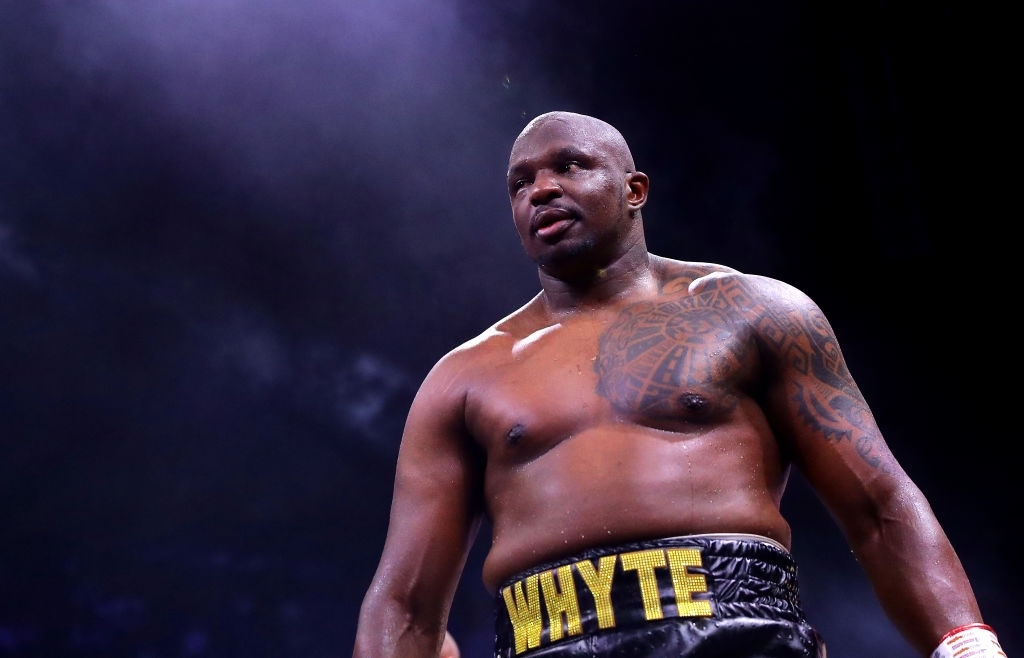