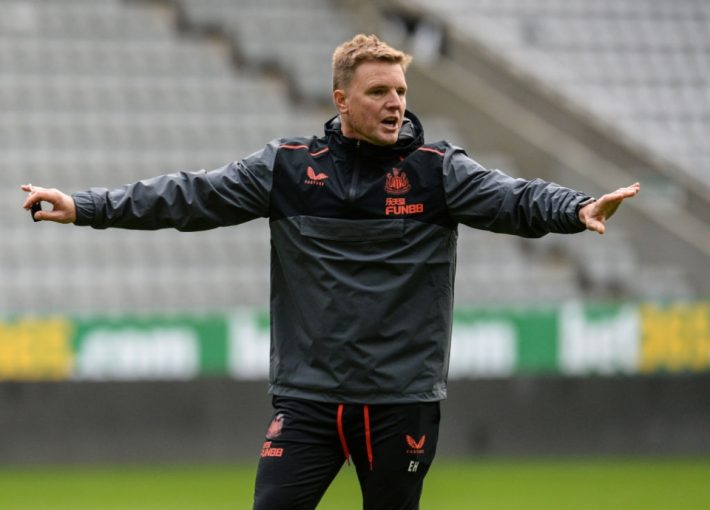 Newcastle boss Eddie Howe to miss game against Brentford after he tested positive for COVID 19.

New Newcastle manager Eddie Howe will not be on the touchline for his first game as the manager after testing positive for coronavirus.

It was confirmed by the Magpies confirmed on Friday evening ahead of their clash with Brentford on Saturday in the Premier League.

Speaking with the media Howe stated that he is disappointed that he will not be present in his first game after been appointed as the Magpies manager.

He added that it is really important to strongly follow the guidelines of COVID and also self-isolate.

Howe said: “I’m very disappointed that I won’t be there with you all at St. James’ Park tomorrow, but it is incredibly important that I follow the guidelines and self-isolate.

He believes that the news will not derail their preparation for the game as he reassures everyone that he be fine.

“I’d like to reassure everyone that I feel fine, and while this is unwelcome news for me, I know it hasn’t derailed our preparations for what is an important game.

“I have been, and will be, in constant communication with my coaching team and the players, both tomorrow and during the week, and I know they will be giving everything on and off the pitch.” 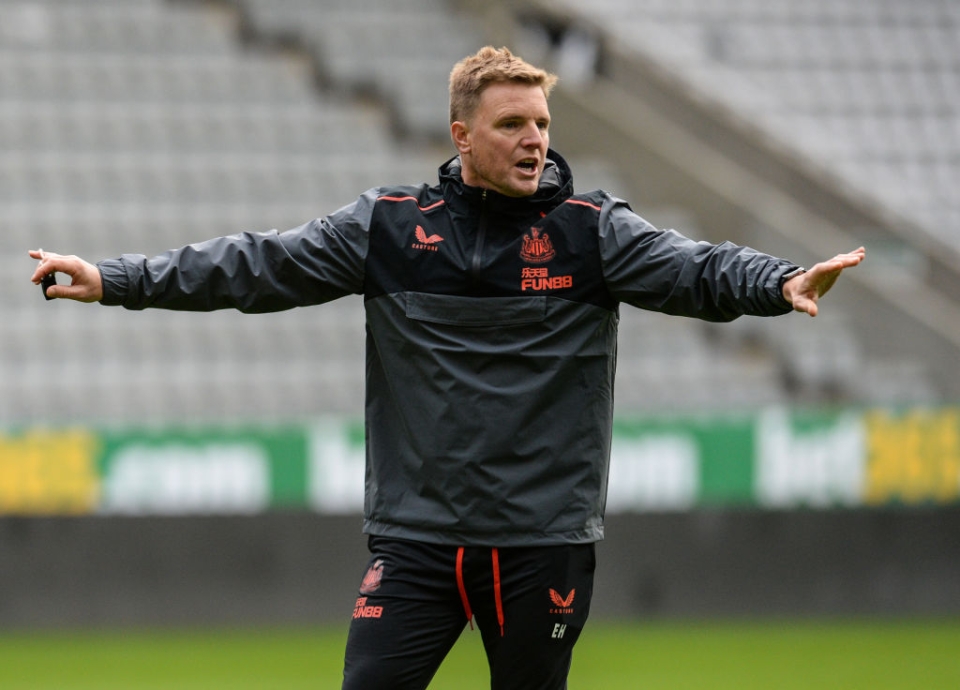