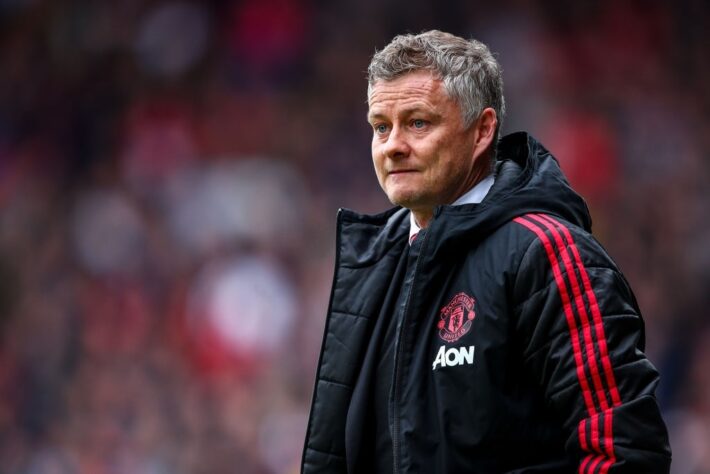 Manchester United manager Ole Gunner Solskjaer has charged his side ahead of Watford game in the Premier League.

The international break has seen several reports suggest it is a question of when, not if, Solskjaer is replaced after a run of four Premier League defeats in six – including chastening home losses to Liverpool and Manchester City.

But the 48-year-old painted a picture of business as usual at the club as he said the last fortnight had afforded him and his players time for a reset.

He stated that they have use the long international break and to their benefit and believes the players have responded positively.

“Of course I’ve been in contact and communicated with the club as I normally do all the time,” said Solskjaer, who spent some of the break in Norway while allowing a number of players not on international duty to visit family abroad.

“It’s been a long international break but one we’ve used to our benefit as we feel there’s been a good response from the players and they are ready for the Watford game.” 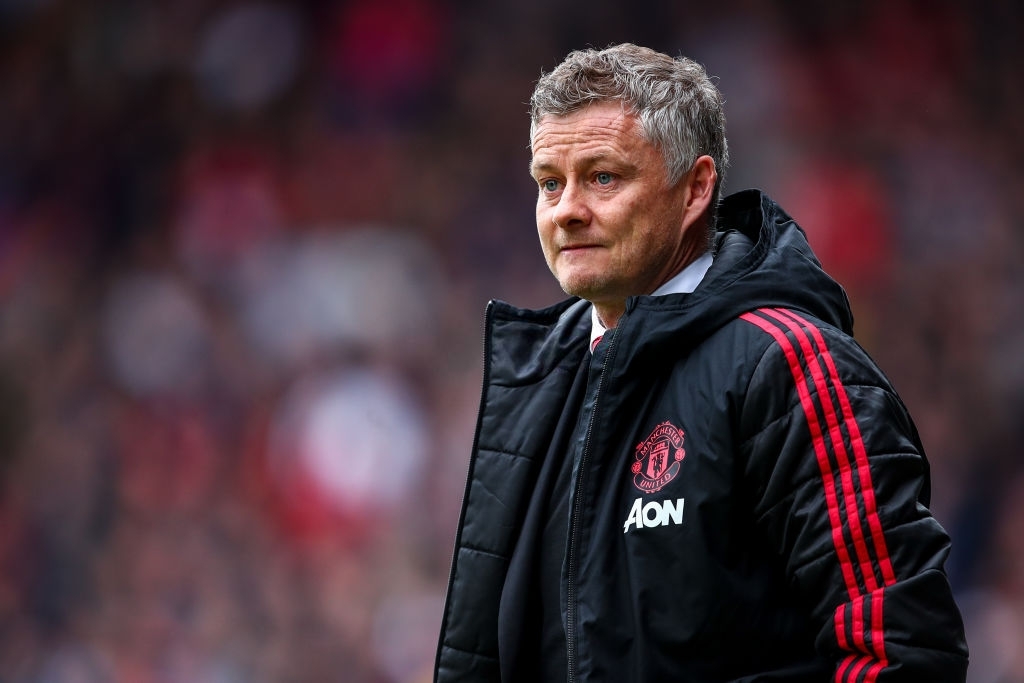