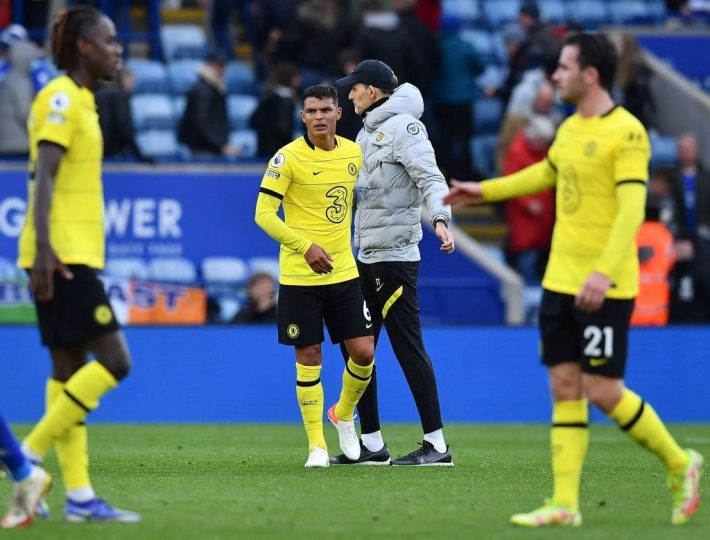 Chelsea manager Thomas Tuchel is pleased with the Blues display but want more from is players.

Chelsea manager Thomas Tuchel is pleased with his side performance in their 3-0 victory over Leicester City in the Premier League.

The Blues got a deserve three points to stay top of the League table but Tuchel still thinks there are things they need to improve.

What the German said.

“We could have finished the game with a third one earlier,” Tuchel said. “There are still things to improve, technical things, decision making and conversion from our chances. But it was a good performance and we needed it, to get a deserved win and a clean sheet and we did deserve it.

He added that his side didn’t give up despite leading as they kept creating chances against the Foxes.

“I think we played a good game, a good away game, we have an excellent result so it’s a good mix, we created a lot of chances and half-chances, were a bit unlucky with the offside decisions, but I’m happy we created and never stopped creating and that was the key.

Tuchel further explains the role of his full backs to their attack from the likes of Chilwell to James.

“We know, the whole team, me included, the places we can take risks and adapt our positions. Not to go full over-confident, not to do crazy stuff, but to have a bit of wild momentum and a bit of freedom in our attacking movements. I think the wing-back positions can also adapt their positions to half-positions and to support our attackers.

“I think it’s a matter of repetition, a matter of understanding with each other, and at the moment they do very good, no matter who plays. Azpi has had fantastic matches in this position and also Marcos Alonso, today it was Reecey and Chilly. We want to be dangerous from certain spaces and to accelerate the game in certain spaces so they are allowed to do it.” 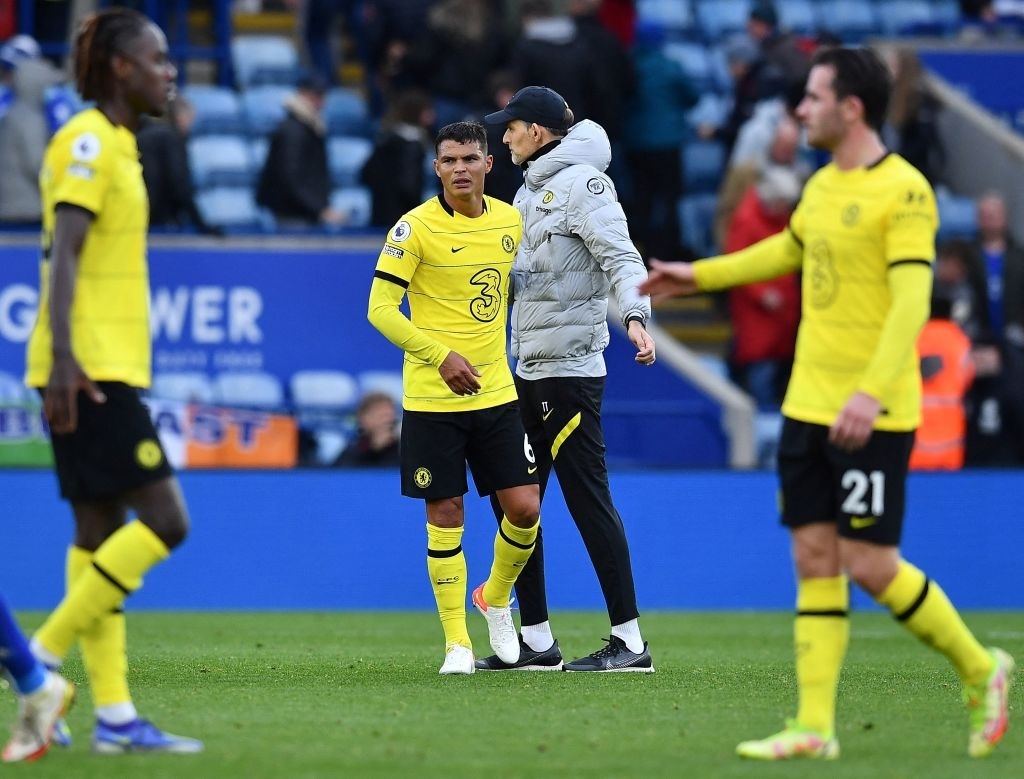