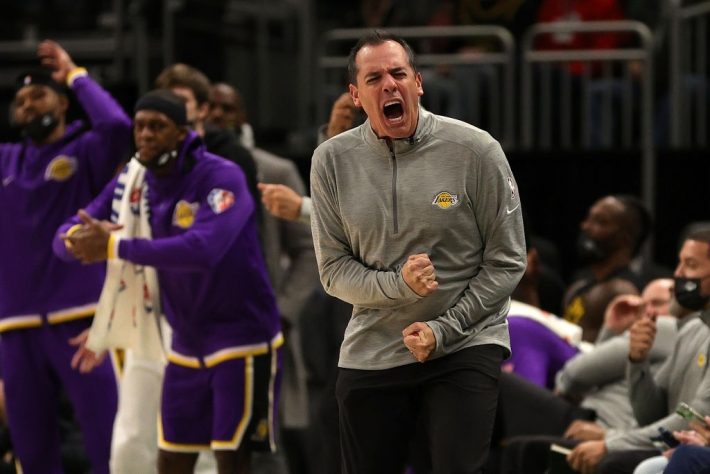 Los Angeles Lakers coach Frank Vogel says his side needs to get committed to play offensively as a team.

This came after the LA Lakers lost to Boston Celtic 130-108 despite the return of their star man LeBron James.

Vogel stated that they have the potential but keeping holding the ball for too long cost them a lot.

He added that they have to get the right habit of learning from each other and building that cohesiveness.

“We have to get committed to playing as a team offensively,” said Lakers coach Frank Vogel. “And when we do, like we saw in the first quarter, it looks beautiful and you see the potential of what we can be.

“But we got into holding the ball too much and not playing for each other enough. But that’s part of learning each other and building that cohesiveness and the right habits. And then defensively, guys are going to have big roles if they commit to the defensive side. And if they don’t, they’re not. It’s that simple.”

Star man LeBron James also stated that the need to fast track their system and need to start playing better.

He added that no matter who is in the line up for the game they have to start playing with urgency and not panic.

“It’s never, ‘We got 65 games left,'” James said when asked if he can take the long view considering the Lakers’ early injuries and how much of the 82-game regular-season slate remains.

“We damn sure need to play better, no matter who is in the lineup. We have our system and we need to obviously fast-track it and get better with it so we can play, no matter who is out on the floor, we can play at a high level. … There’s no level of panic. But there should be some sense of urgency anytime we take the floor.”

He further spoke about his return and stating that he feels better and he have to look after him self after the game to know if he moving in the right direction.

“Physically I felt OK and good enough to know that I can trust my body and get out and play tonight,” James said. “So, I’m more looking forward to seeing how I’m feeling tomorrow when I wake up. That is the telltale sign if I’m moving in the right direction with my injury.” 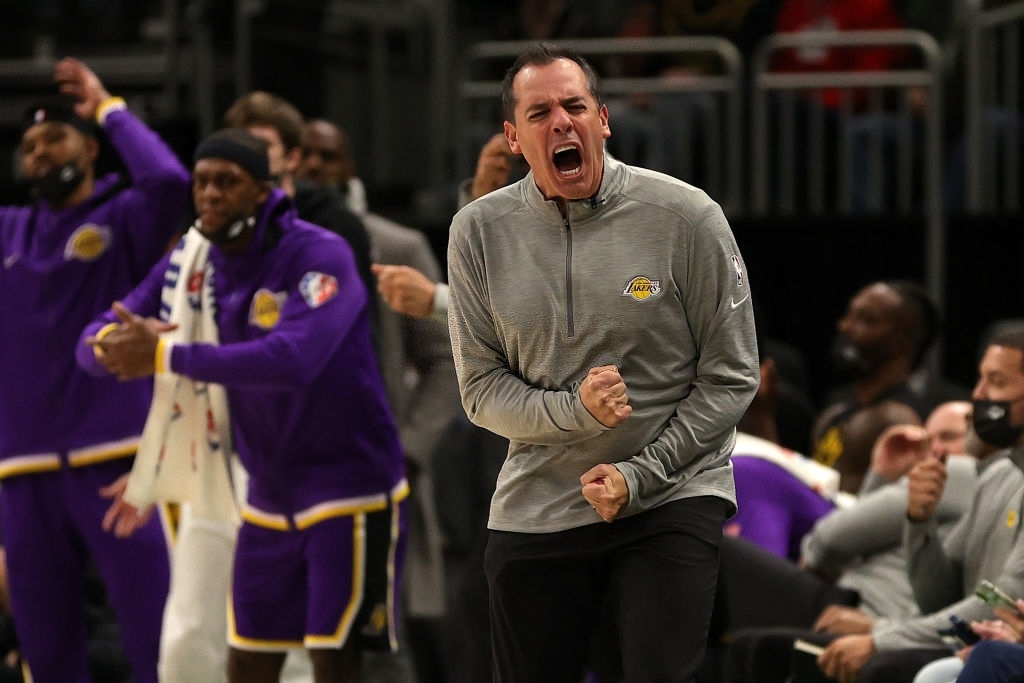