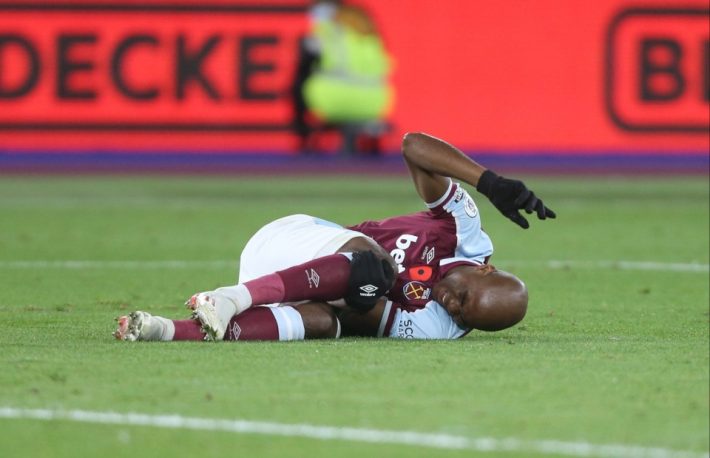 Angelo Ogbonna is set to miss the rest of the season due to a cruciate ligament injury he suffered against Liverpool in the Premier League.

West Ham defender Angelo Ogbonna is set to miss the rest of the season due to a cruciate ligament injury he suffered against Liverpool in the Premier League, David Moyes said.

Ogbonna will now undergo surgery after sustaining the knee issue in the 3-2 Premier League victory at the London Stadium on November 7.

When asked about the 33-year-old Italian at a press conference ahead of their trip to Wolves, the West Ham boss Moyes said: “He is going to have surgery, we think surgery will take place over the next couple of days.

He further stated that that the type of injury Ogbonna has will take up to nine months before he can come back fit.

Moyes believes that it will be hard for the defender to come back into the team this season as he has to go through recovery phase.

The former Manchester United manager stated that it is really sad to have him out like that has he has done incredible job for the team.

“I think most people who know much about injuries and listen to what the doctors say, cruciate ligament injuries tend to take I think somewhere around about nine months.

“I don’t think there’s a quick return from cruciates. I think there is a period which has to be taken and recovery time. So I would probably say yes, I think it will be hard for Angelo to be back this season.

“It’s really sad, because he’s done a great job for us, he is a great boy, a great team player. He’s someone we love having around, and more importantly, his performances have been excellent. So it’s a real sad moment for him and also for us.” 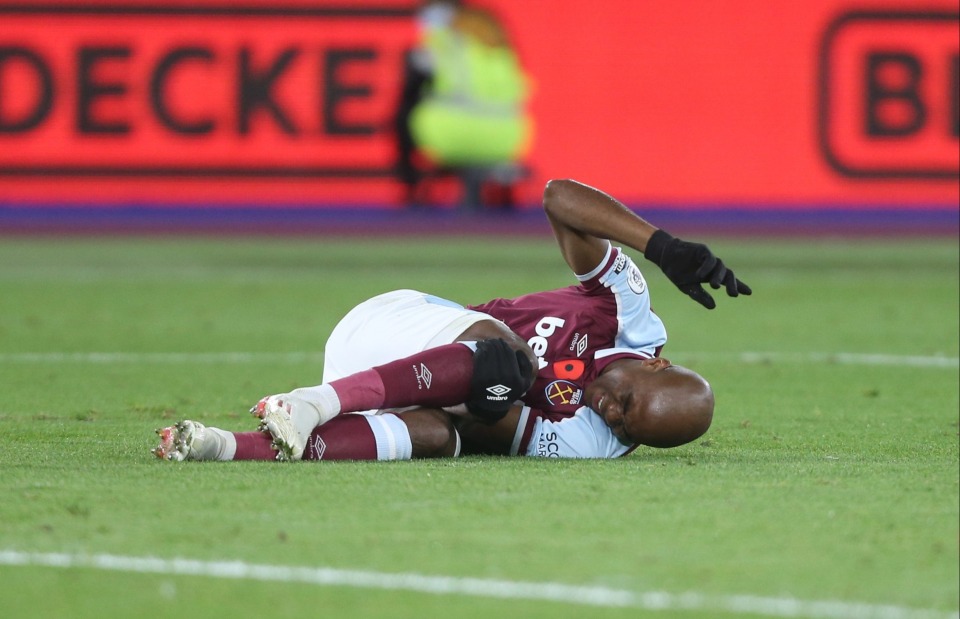