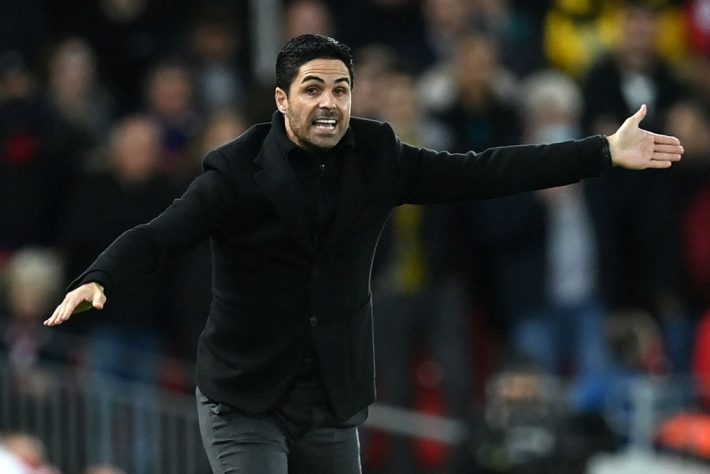 Mikel Arteta disappointed with the game against Liverpool, says there are lots of lessons to be learnt from the defeat.

Arsenal manager Mikel Arteta has stated that they learn their lesson in the defeat to Liverpool in the Premier League.

Arsenal lost 4-0 to the Reds as goals from Mane, Jota, Salah and Minamino did damage to the Gunners side.

Speaking with the media after the game the Spaniard stated that he doesn’t like learning in that manner but claims there is a lot of learning they can take from the result.

He stated that they need to focus on the next game after been humiliated by Liverpool in Anfield.

“I don’t like learning like that, but there’s a lot of learning that we can take from the game for sure,” Arteta said after the game.

“One of the biggest learnings after a disappointing result is focus tomorrow on the next one. Don’t get carried away with what happened in the past because we have to look to the future.

“We’ll look at what we should have done better and why we got punished the way we did and after that put our energy and focus on the next game.”

After three successive clean sheets, Arteta was also frustrated with the manner of the goals they conceded at Anfield – the first from a set piece and the second from a defensive mistake.

He said: “It is one of the toughest places to play football in Europe and in the moment something goes a little bit wrong or the timing is not right, you get punished and they deserved to win the game.” 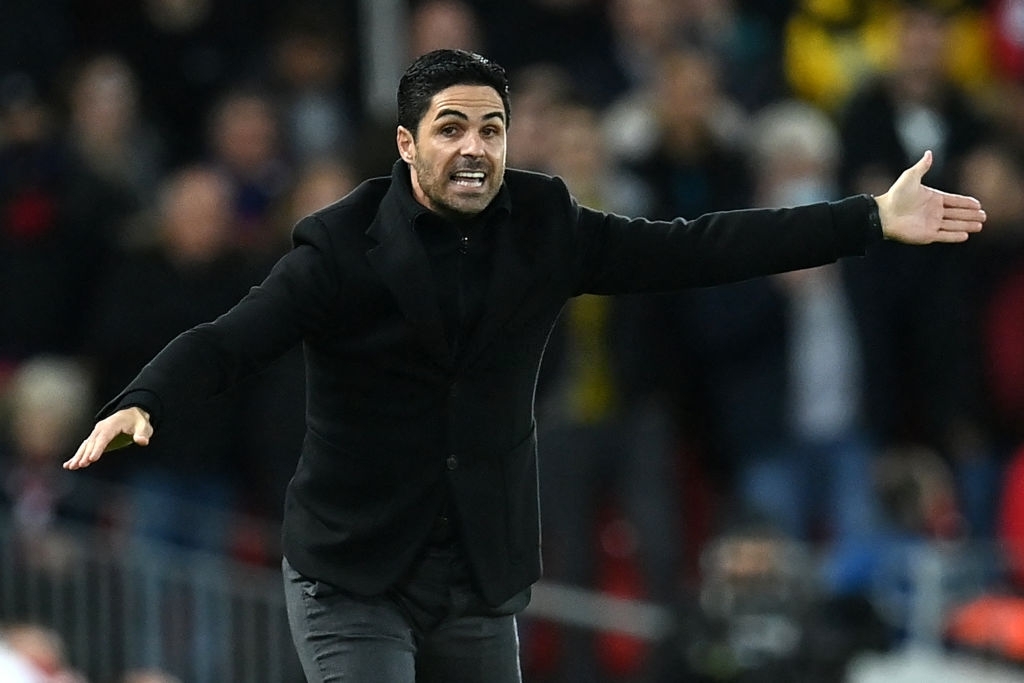