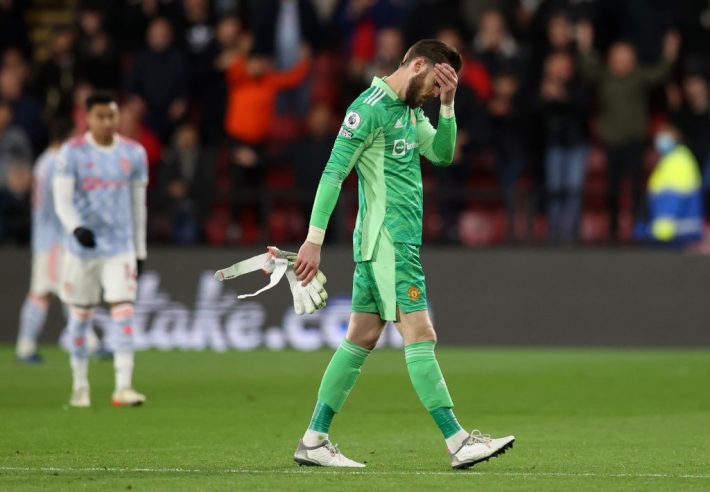 De Gea reacts to United’s embarrassing display against Watford, says that they conceded too many chances in the game.

Manchester United goal keeper David De Gea has reacted to the display and result of his side in a 4-1 loss to Watford.

The Spaniard made two penalty saves in the first half of the game only to concede 2 goals before the half time.

Speaking with the media after the game De Gea admitted that the host were better than them as Watford created enough chances to win the game.

De Gea admitted their performance was not acceptable and that they conceded to many chances in the game.

“We concede a lot of chances; we could have conceded four goals in the first half. It’s not acceptable the level that we showed today.

“It was great for me at the beginning of the game. I make the two saves and say ‘come on now, we have a big chance to win the game’ but then we keep conceding chances, keep conceding easy goals, again and again. I don’t know what to say. We’re in a difficult moment. Sorry again, once again to the fans. That is not acceptable from us.

“It wasn’t enough [the chances created in the second half]. The first half was embarrassing, like I said before. We need to start again from the first minute, not from the second half. Yeah, I don’t have much more to say.

“It’s hard to see, the fans shouting and be always with us; it’s very tough. Sorry again, at the moment we are in a tough position but we are going to fight to keep winning games and put the team again in the top.”

Speaking about one of the second half substitute Donny Van de beek who has been on the bench without been utilize by Solskjaer, De Gea claims he is happy with character he has showed so far.

The former Ajax player came in the second half of the game and got a goal but it was not enough for a comeback.

“Yeah, he’s been great, he showed character, passion. I’m very happy for him, he deserves it. He played very good. We are a team and as a team we were very, very poor. 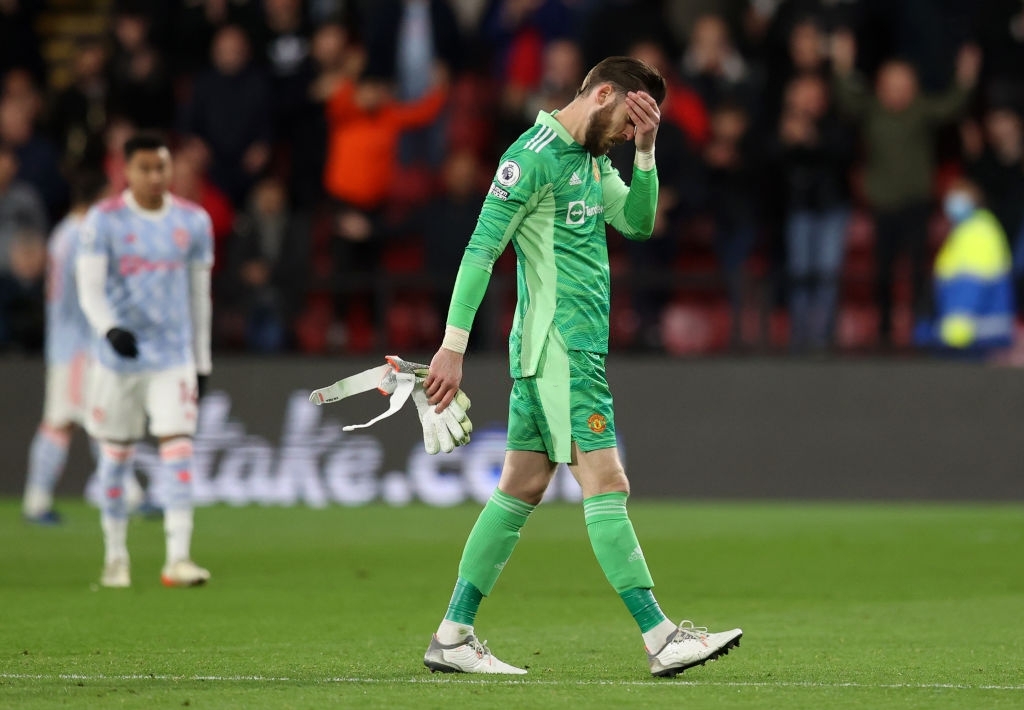