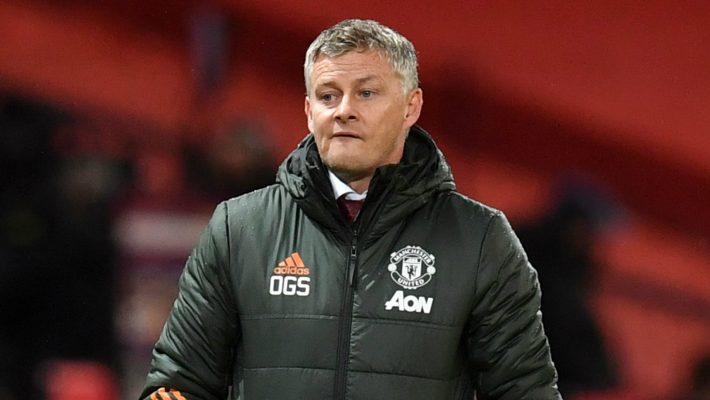 Manchester United board have announced that Ole Gunner Solskjaer has left the position of manager as Michael Carrick will take charge of games.

Manchester United board have come to conclusion to relive manager Ole Gunner Solskjaer off his duty has the head coach.

United have been in a run poor of form and there have been speculations of sacking the Norwegian before the international break.

The announcement of sacking Solskjaer came after a shocking defeat to bottom half side Watford in the Premier League yesterday.

It was stated that the board did 5 hours meeting after the 4-1 shocking defeat to Watford.

According to the club statement on the club website read: “Manchester United announces that Ole Gunnar Solskjaer has left his role as manager.

“Ole will always be a legend at Manchester United and it is with regret that we have reached this difficult decision. While the past few weeks have been disappointing, they should not obscure all the work he has done over the past three years to rebuild the foundations for long-term success.

“Ole leaves with our sincerest thanks for his tireless efforts as Manager and our very best wishes for the future. His place in the club’s history will always be secure, not just for his story as a player, but as a great man and a Manager who gave us many great moments. He will forever be welcome back at Old Trafford as part of the Manchester United family.

“Michael Carrick will now take charge of the team for forthcoming games, while the club looks to appoint an interim manager to the end of the season.”

Solskjaer took over from Jose Mourinho after the Portuguese suffer a heavy defeat against Liverpool.

He brought the team back on track after he was appointed beating Cardiff 5-1 in his first game in charge.

The Norwegian also got a historical comeback against Paris Saint Germain in the Champions League after losing at home to the French club.

Former Manchester United player Michael Carrick will not take charge of games till the management will find an interim manager. 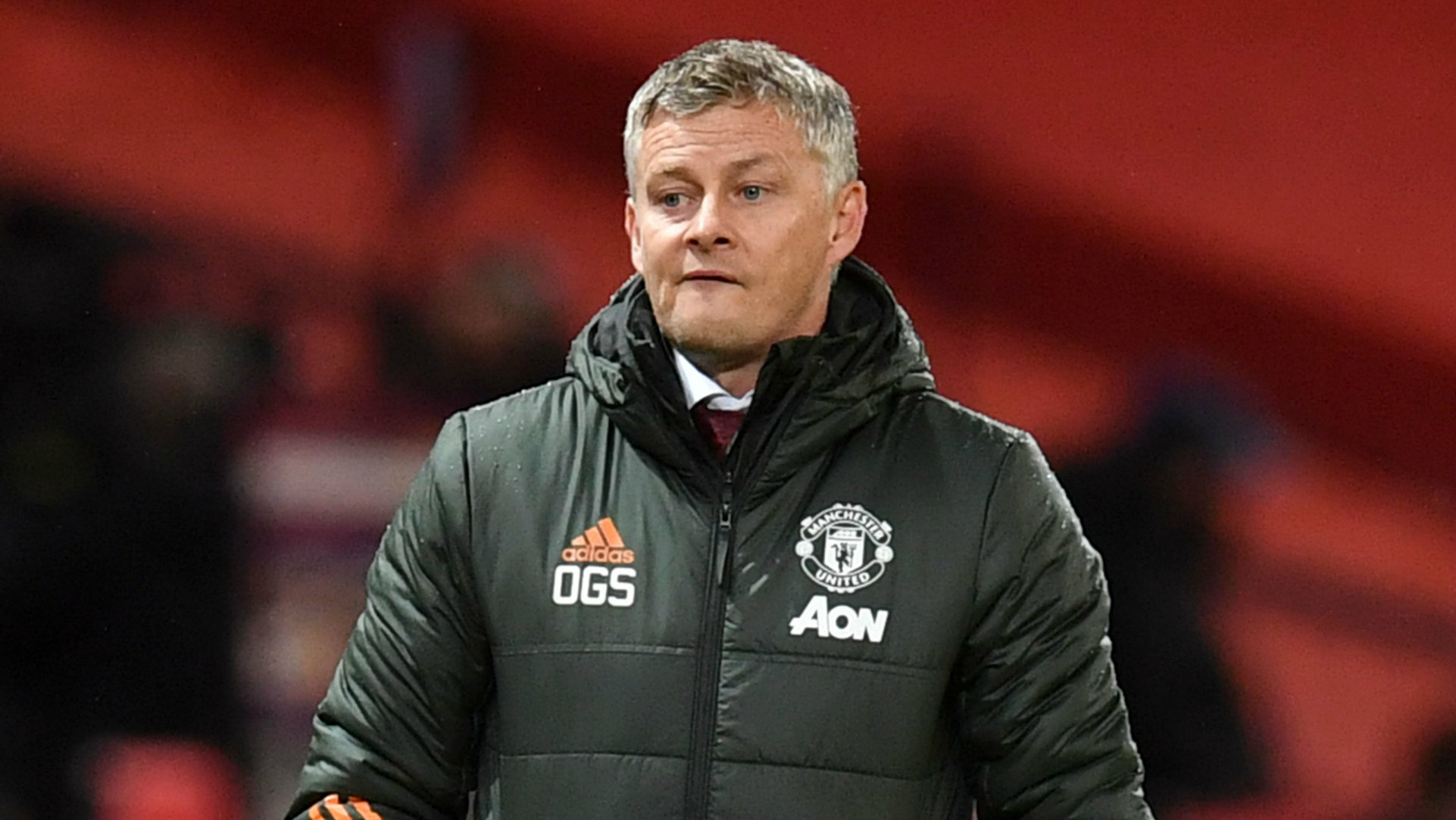