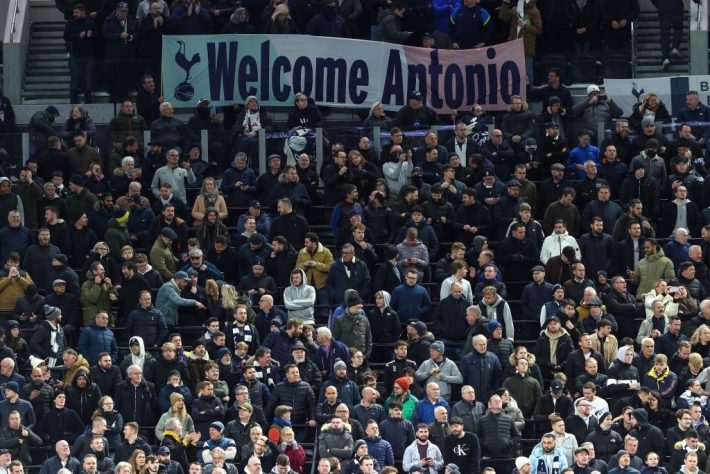 Tottenham manager Antonio Conte says fans are right to boo his team after a horrible first half display.

Tottenham Hotspur manager Antonio Conte said fans were right to boo his team off the pitch at half-time against Leeds United in the Premier League.

The hosts came from behind to win their first Premier League match under the Italian manager.

The London team went behind after Daniel James’ first Leeds goal shortly before half-time at the Tottenham Hotspur Stadium.

The home fans were angry with the team’s first-half performance in Conte’s first home Premier League match in charge.

But second-half strikes from Pierre-Emile Hojbjerg and Sergio Reguilon and a much-improved display from Spurs after the break saw Conte’s side claim an important three points.

“Our fans were not satisfied with the football that we played and I agreed with them,” Conte said in his post-match news conference.

“Leeds play with high intensity and we struggled a lot. They played better than us. They won tackles and we conceded possession too easily.

“In the second half we changed the plan tactically and we started to put pressure [on Leeds]. We created chances, we could have scored more goals. It’s an important win.

“I’m pleased for the players because I changed the plan and they played with personality. To win in this way is good.” 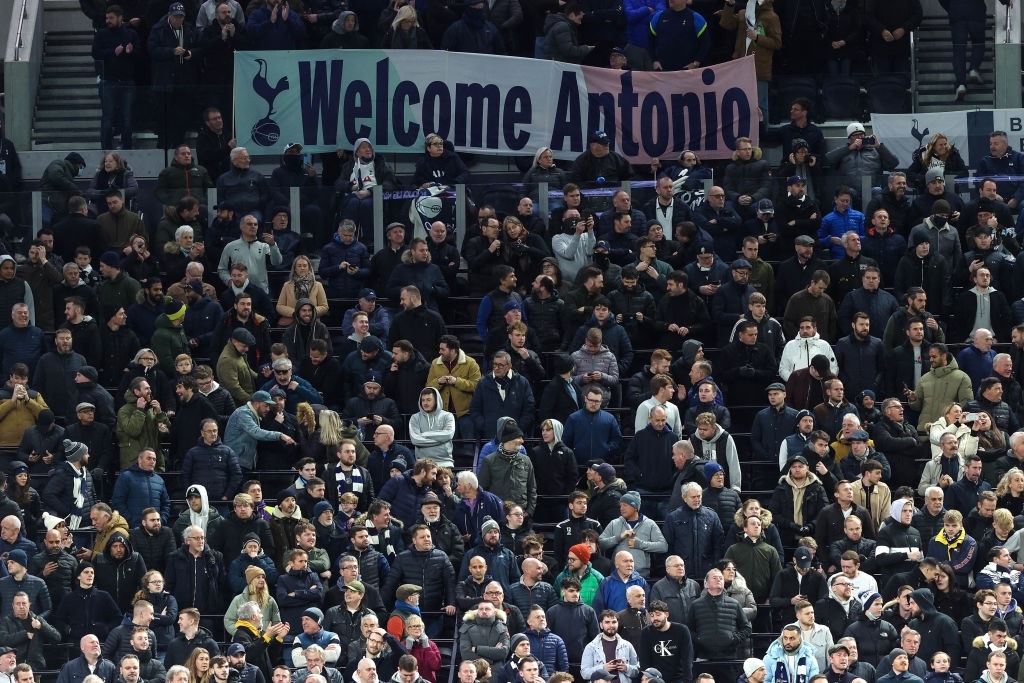