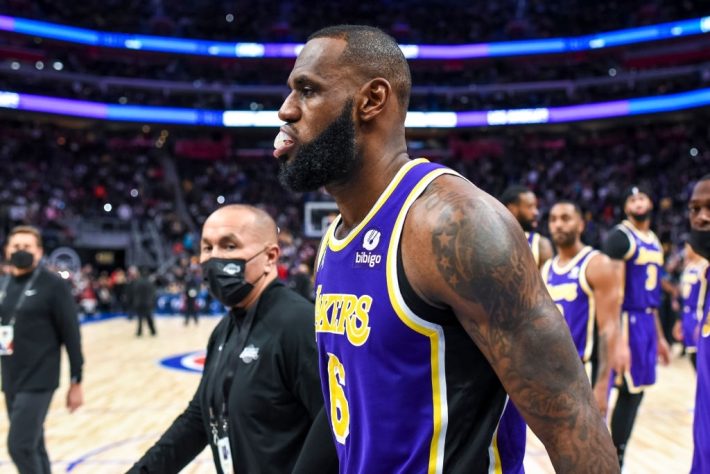 Los Angeles Lakers player LeBron James was ejected from their 121-116 victory over the Pistons on Sunday for striking Detroit big man Isaiah Stewart in the face while jostling for rebounding position.

The hit saw blood ran down Stewart face and was held by some personnel as he tried to confront James.

The incident led to a stoppage in action with 9:18 remaining in the third quarter and the Lakers trailing 79-67.

The ejection was just the second of James’ 19-year career. The first came on Nov. 28, 2017, when James’ Cleveland Cavaliers hosted the Miami Heat.

Speaking after the game Lakers big man Anthony Davis said its was obvious the actions was intentional as James is not known for been dirty.

“Everyone in the league knows LeBron’s not a dirty guy,” Lakers big man Anthony Davis said. “In fact, when he knew he hit him, as soon as he did it, he looked back at him like, ‘Oh, my bad. I didn’t try to do it.'”

Lakers coach Frank Vogel said Stewart initiated the contact but did not object to James’ ejection.

“[James] had an elbow [from Stewart] to the rib cage, which was a foul and he was trying to shed the contact,” Vogel said. “And had incidental contact that was obviously enough for a flagrant 2.”

Davis was surprised by the retaliatory measures attempted by the Pistons’ second-year center, who required five stitches after the game.

“I don’t know what he was trying to do,” Davis said. “But I know nobody on our team, 1 through 15, was having it. We’re going to protect our brother.

“I’ve never, in 10 years, seen a player try to do that as long as I’ve been playing. … It’s uncalled for. You got a cut above your eye, accidental-like, it wasn’t on purpose. And we weren’t going to allow him to keep charging our brother like that. I don’t know what he was trying to do, but we wasn’t going to allow that.” 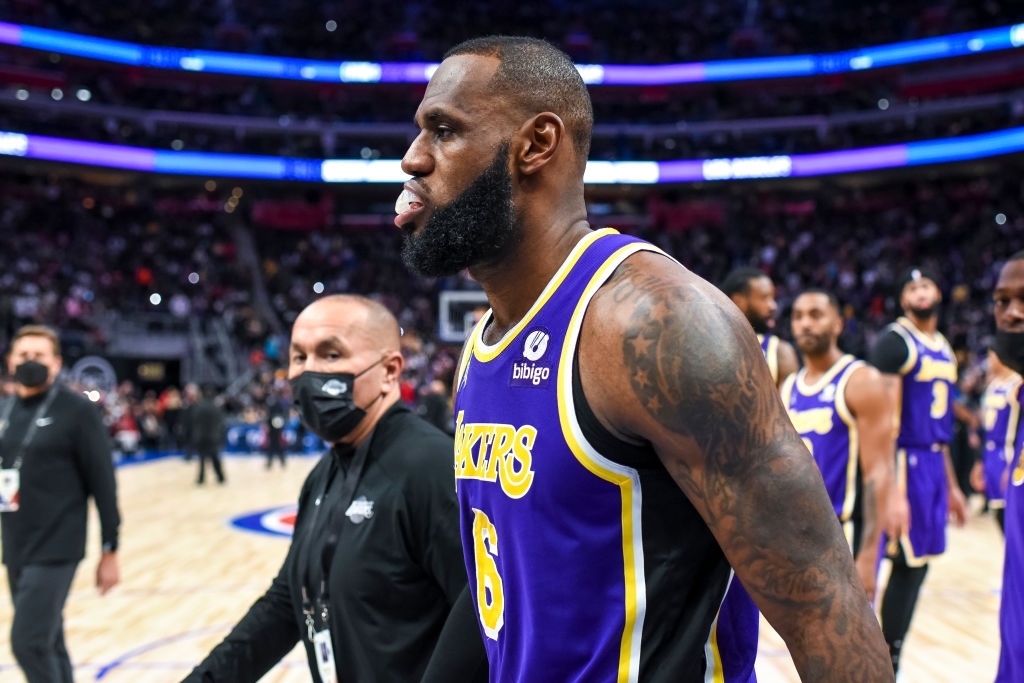