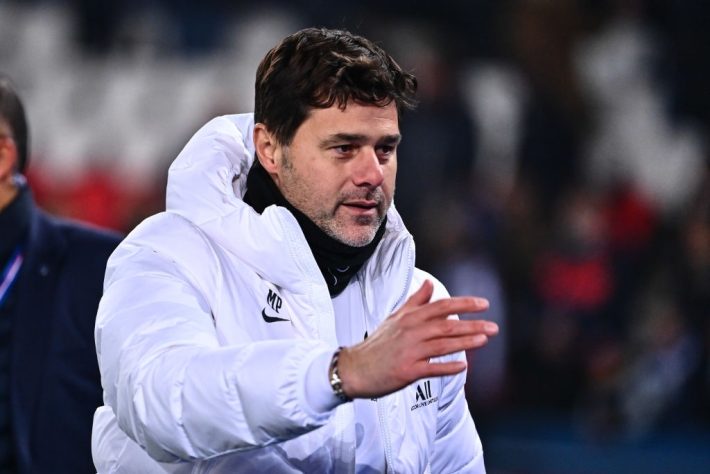 Gary Neville is confident that PSG manager Mauricio Pochettino will want United job if he is called to replace Solskjaer.

Though the Argentine has not been contacted neither did he talk about the job as he is fully focused on Champions League clash with City.

The former Tottenham manager is the number one choice of United to replace Ole Gunner Solskjaer at United.

Speaking with the media after the Solskjaer was relived off duty, Neville said Pochettino will love to manage Manchester United with the calibers of players in the club.

“I think Mauricio Pochettino – although he’d never say it – would leave to come to Man Utd on a five-year deal tomorrow,” Neville told Sky Sports.

“He’d look at that group of players, he’d look at the club and he’d realise he’d probably be able to achieve more than he wants at Manchester United in terms of a project.

“At PSG you are on a season by season, ‘you’ve got to win the Champions League or you’re out’, type of model.

“I don’t think that suits Pochettino. I think he would absolutely come to Manchester United on a five-year deal, with backing behind him.”

On the other hand, Manchester United also have Ajax manager Erik Ten Hag on their radar as the second choice after Pochettino.

Sky Sports News has been told Ten Hag would “100 per cent be interested” in the role. Like Pochettino, Ten Hag will also have one year remaining on his contract next summer.

Manchester United have already announced their intention to appoint an interim manager until the end of the season, with Solskjaer’s former assistant Michael Carrick placed in temporary charge of the side.

United next face Villarreal in a crucial Champions League match on Tuesday before returning to domestic action away at Premier League leaders Chelsea on Sunday. 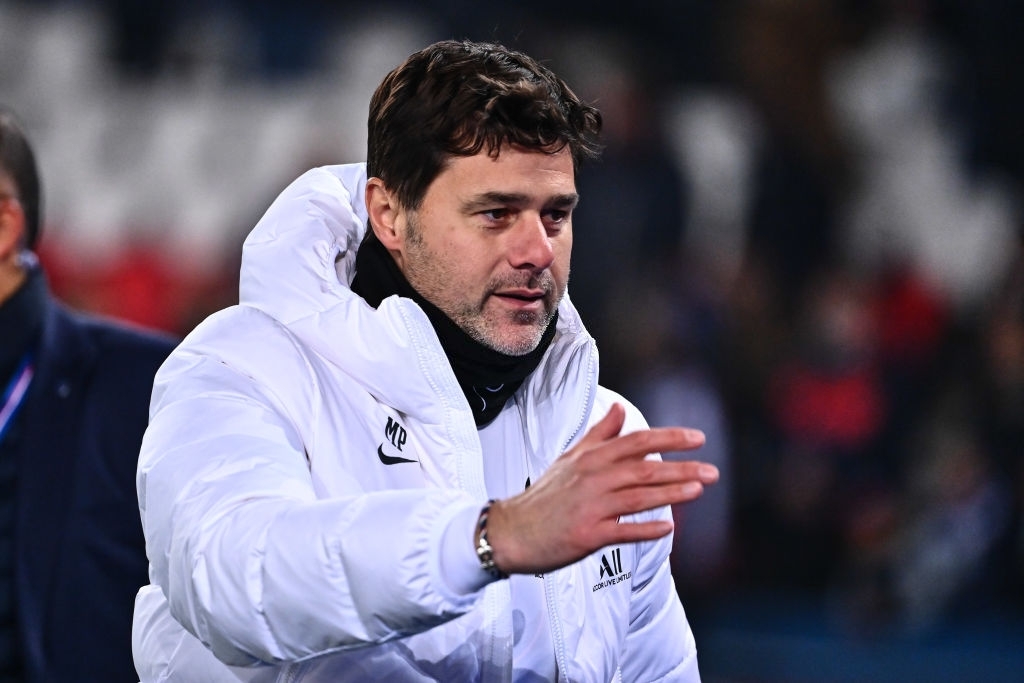