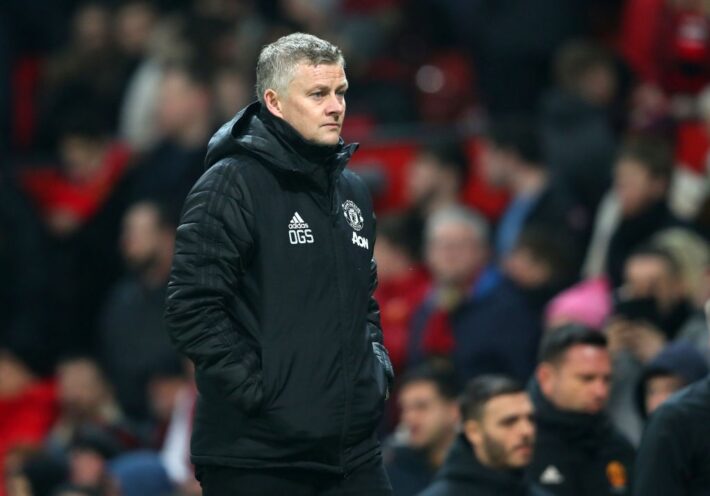 Manchester United sacked the Norwegian as the manager of the club following 4-1 defeat to Watford in the Premier League.

It has been confirmed that Michael Carrick will be in charge of the games as United seek a new manager.

PSG manager Mauricio Pochettino is the first on the list of Manchester United as they also linked with Ajax manager Erik Ten Hag.

Speaking after the Ole was sacked Paul Merson said he feel sorry for Ole has he had his plan before the arrival of Ronaldo.

“I feel sorry for Ole Gunnar Solskjaer. He had a plan at the start of the season, having finished second last season. He’s chased Jadon Sancho for a long time, got him in, and he’s given Edinson Cavani another year.

“You could see his plan: you play Cavani every other game, you have Sancho on one side, Marcus Rashford on the other, you have Mason Greenwood coming in and swapping around, you have pace, power, energy, youth, skill, the lot.

“Then, just before the season starts, he gets given Ronaldo. I think he’s thrown it all out of the window. From day one, they’re not a better team with Ronaldo in it.

“You don’t go 29 games unbeaten away without playing a certain way, and bringing Sancho in gave them another weapon to play that way. With Ronaldo up there, you don’t have that weapon to play on the counter-attack any more. And Bruno Fernandes was their best player last season – he’s hardly had a touch this season!

“It’s all snowballed for Solskjaer. He had a plan, and the Ronaldo situation threw it all out of the window, just before the season started. They only went for him because they heard Man City were after him.

“It’s not like United were calling Juventus to ask if he’s available because Ronaldo is the missing link for United winning the Premier League. He isn’t!

“They thought: ‘We can’t let him go to Man City – it’s bad enough them finishing above us every year in the league anyway!’” 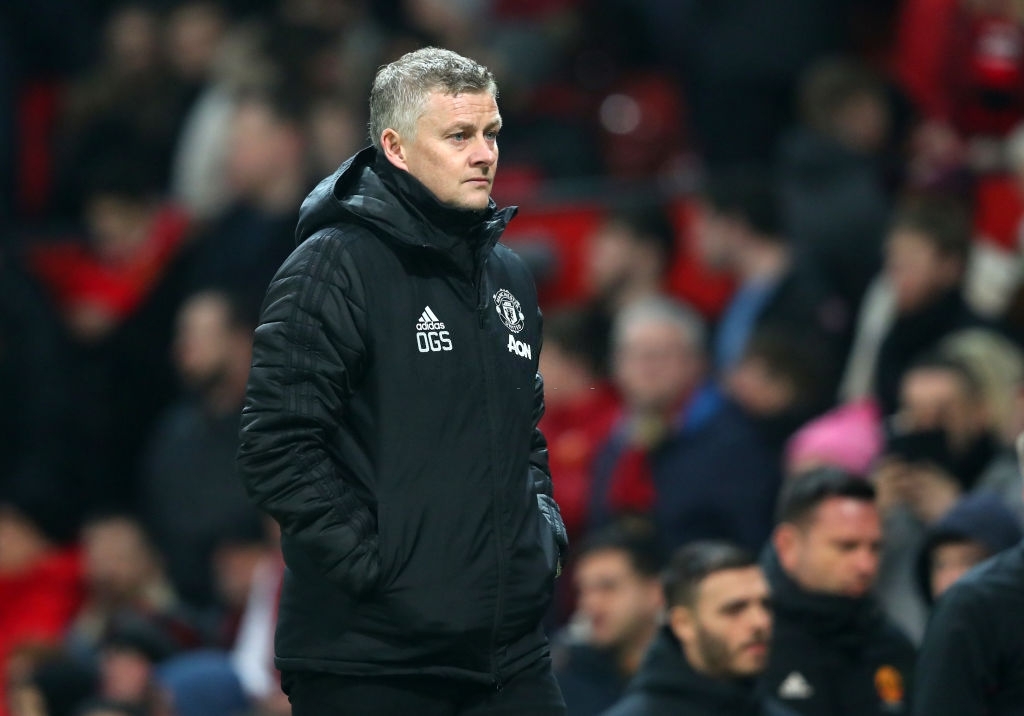