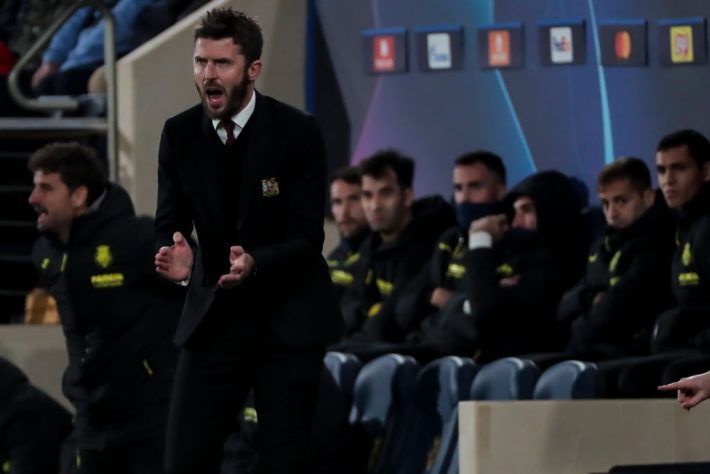 Caretaker manager Michael Carrick give credit to the whole team for massive win against Villarreal.

Caretaker manager Michael Carrick took charge of his first game as Manchester United against Villarreal in the Champions League.

The Reds became victorious in the game defeating the Spanish side 2-0 in the game as Ronaldo and Sancho’s goal gave them the winning.

It was the first game for the United since Ole Gunner Solskjaer was relive off duty and Carrick gives credit to the team.

What was said on the game.

“That one meant a lot. It was a tough, tough game, they’re a good team. They really test you and make you work, they’re really good with the ball and push you to the limit defensively.

“We had to be good at times, we had to dig in at times tonight and I thought, as the game grew, we got better. We had a little spell after half-time that we struggled to get hold of the ball, but I thought the substitutes had a massive impact.

“Let’s be honest, I don’t think we could have hoped to have come out here and played really pretty football from the word go.

“When you have suffered results-wise and not being in a great run of form, individually and as a team, it’s not easy to just come out and let things click.”

What was said about the players.

“In some ways, tonight was the best way to win, we had to show some character, we had to dig in and fight. It went our way at times, it didn’t some other times, and, on occasions, it could have drifted away from us.

“After half-time, we got back together again, and the subs made a massive impact towards the end. The game had a bit of everything and that’s all I could have hoped for, the boys gave everything.”

Michael Crrick couldn’t pin point the star man of the game as he insists that the game was won collectively.

He also credit the support of players that were in the bench and those that were not on the list.

“I wouldn’t want to say who was the star, I thought as a squad, obviously you don’t get to see it, but over a period of time, what we’ve been saying is we haven’t been good enough on the pitch but actually behind the scenes, there’s been a lot of good things and it’s a good group of players.

“ I thought everyone was a star tonight, I really did. The spirit in and around the players, the spirit of the boys that weren’t even playing, the boys who travelled that weren’t on the list, the support that they gave the team was amazing. I think everyone played their part tonight. That’s what you get when you’re all at it and you’ve got the full package of everything coming together.” 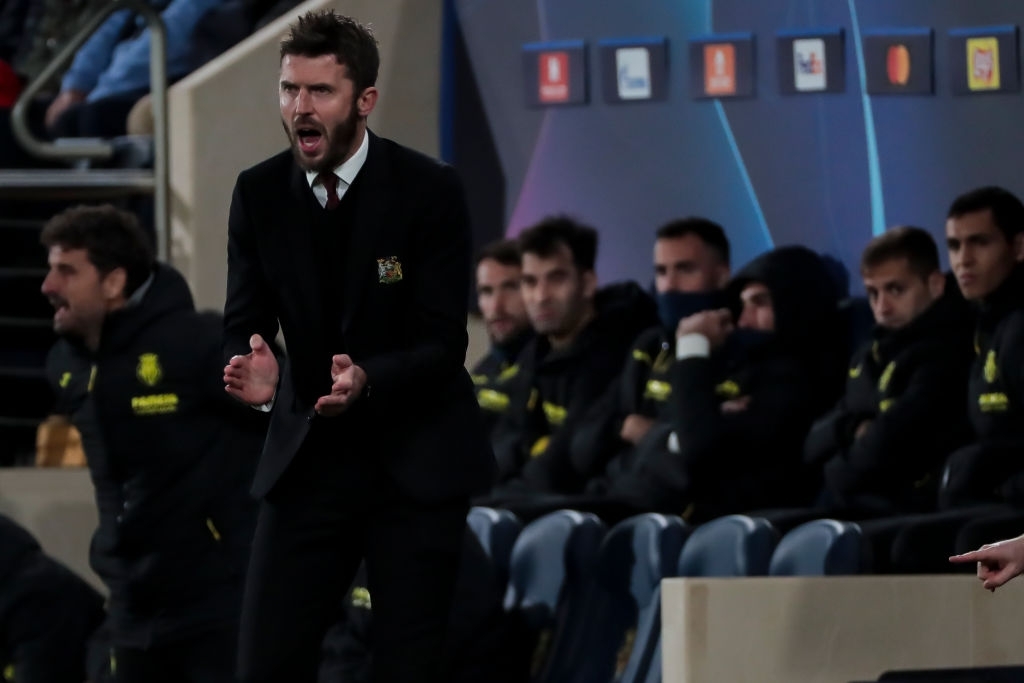