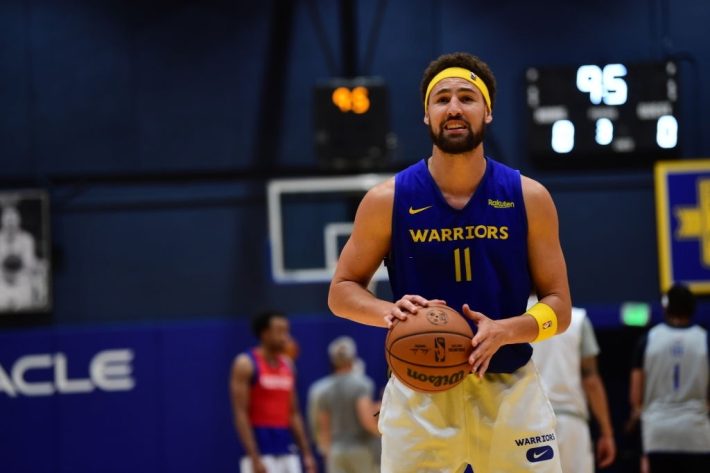 Klay Thompson participated in a full team practice on Tuesday for the first time since tearing his left ACL in Game 6 of the 2019.

Golden State Warriors swingman Klay Thompson participated in a full team practice on Tuesday for the first time since tearing his left ACL in Game 6 of the 2019 NBA Finals and his right Achilles in November 2020.

Thompson stated that he is excited getting to practice in the court as he believes it makes his return easy.

He insisted that he needs to be patient as he is an overeager person who wants to play games.

“It’s so exciting,” Thompson said. “Just to be running up and down the court and playing basketball, it’s truly a blessing and it makes coming to work so easy.

“The boring stuff’s behind me, and now it’s just getting back in game shape, got to stay patient because I can be an overeager person to get out there and play, but I’m just incredibly grateful to be out there.

“The work the training staff and I have done over the last two years is really paying off, and it’s hard to put into words how grateful I am to be playing basketball again.”

Thompson, who was cleared for 5-on-5 work with members of the Warriors’ support staff last week, has been in great spirits as his return to game action inches closer. While the Warriors have been hopeful that

Golden state Warrior coach Steve Kerr says there is no specific date for the return of Thompson but believes they will get a target date in the coming weeks.

“We don’t have a target date,” Kerr said. “What we have is a number of weeks ahead of us for certain where we’re going to play it out, keep letting him scrimmage as often as possible so that he’ll build that endurance. And I would think within a few weeks we’ll be able to finally sort of get a target date, but we don’t have one right now.”

Thompson insisted that he wants to come back stronger and better like he used to be before. 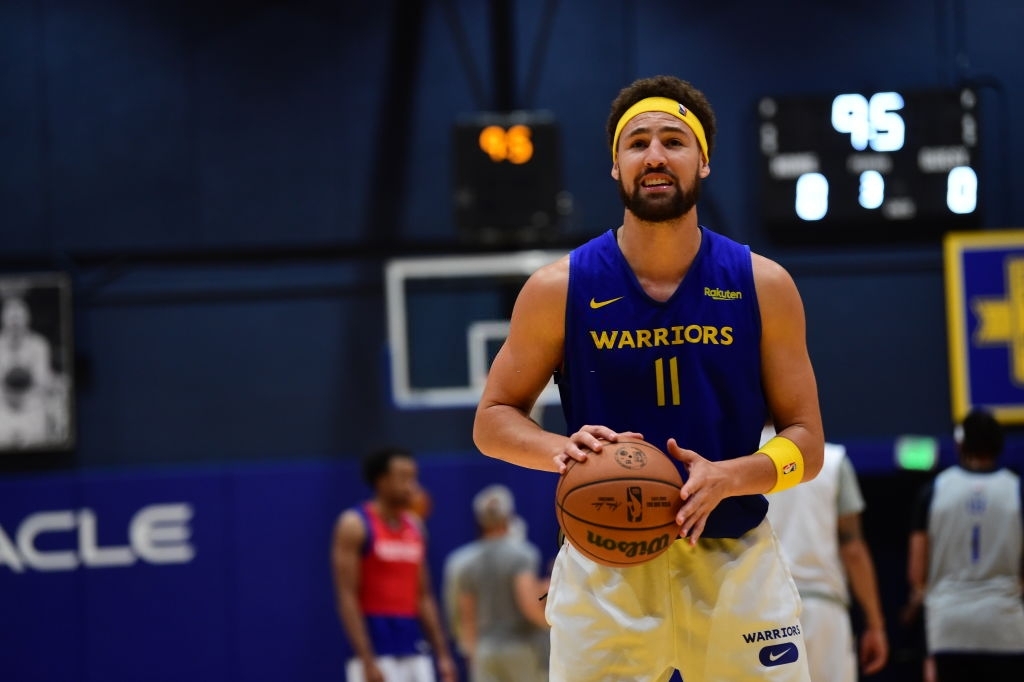