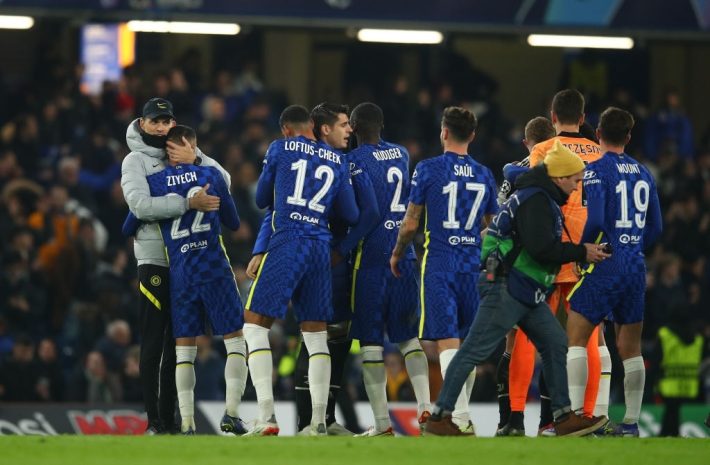 Thomas Tuchel was pleased with his side performance against Juventus, as he says the best way to control the game is to defend.

Chelsea manager Thomas Tuchel is delighted with the performance of his side against Italian team Juventus in the Champions League.

The Blues hit 4 goals past a well composed and defensive side to claim 3 points in the Champions League.

Chelsea continues their impressive form as the defending champion of the competition with yet another clean sheet for goal keeper Mendy.

Speaking after the game Thomas Tuchel stated that he was pleased with the performance of the game.

The German stated that he knew that they needed to be patient and also be responsible for the rhythm of the game.

“It was a very strong performance and an outstanding result,’ the German said. ‘We knew we had to be patient and at the same time be responsible for the rhythm and intensity.

“We had to take care about the details, when to accelerate the game and be sharper like in the first match, and the team did all this. It was a great performance from everybody so full credit to the players – what an effort, what an attitude.

‘To score so many goals against a team who defend so well is an amazing achievement so it was a fantastic evening for us with a great result. It’s important now to enjoy it, not to get carried away but to enjoy it.”

Tuchel was asked about his defensive record which is one of the best in Champions League and the German believes defending is the best way of controlling the game.

“It’s not written above the manager’s office “defence is what counts!” It’s a huge part of the game. Sometimes defending is the best way to get control of the game and protect us against counter-attacks.

“I feel us very aware and I am thankful for the invisible work, that we are very disciplined and that protects us. When we have to defend we dig in and we really defend, so with a bit of luck and good goalkeeping this is possible.

“I felt from day one we very brave in our approach to defending. We had instantly a lot of ball possession always so from there we try to create chances and to be dangerous. Then comes a new season and we try to recreate it because the group is a bit new.

“Sometimes you catch the momentum and this is clearly the case now so full credit to the guys. We want to be strong in all parts of the game. It’s a strong, hungry group and it’s a pleasure to coach them.” 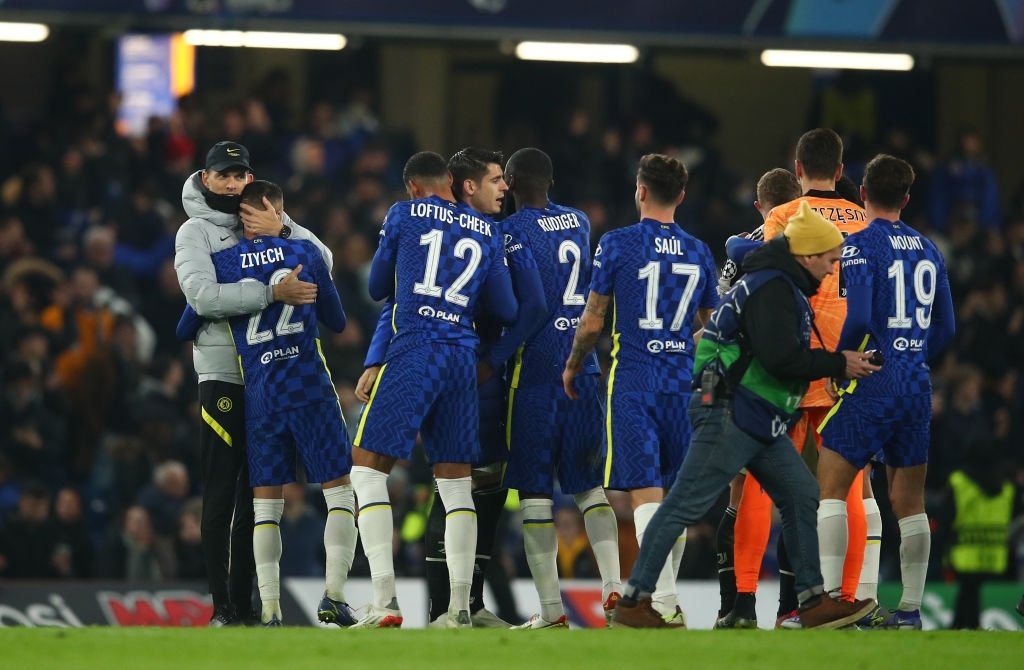