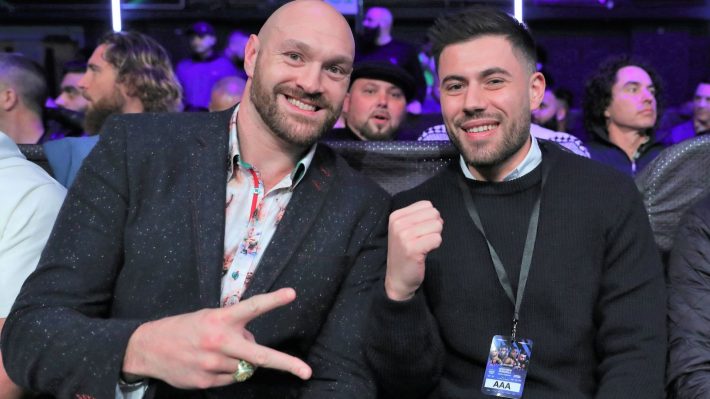 Tyson Fury has stated that he wants to fight but doesn’t know who is next opponent will be says Promoter Ben Shalom.

Promoter Ben Shalom has been told by Tyson Fury that he wants to fight but doesn’t know his next opponent.

Fury defeated Deontay Wilder twice but it has not been confirmed by the WBC that Dillian Whyte is his next challenger.

“He told me that he will definitely be fighting in February or March but doesn’t know who it will be against,” Shalom told Sky Sports.

“It’s out of Tyson’s hands.

“But he does want to fight in February or March, whether it’s against Dillian or not.

“He is adamant about that.”

Shalom added about Fury: “He’s a great guy. We are both from Manchester and we know the same people. We have a similar understanding.

“It was good to see him at our show. He is very supportive.”

Anthony Joshua has triggered a rematch clause to attempt to claw back the IBF, WBA and WBO titles he lost to Oleksandr Usyk after a unanimous decision loss in September.

That narrows down the options for Fury, who told Sky Sports on Saturday: “I’m not really interested, because to be honest it doesn’t really make much sense who I want to fight at this moment.

“It’s who’s available and what makes sense later on.” 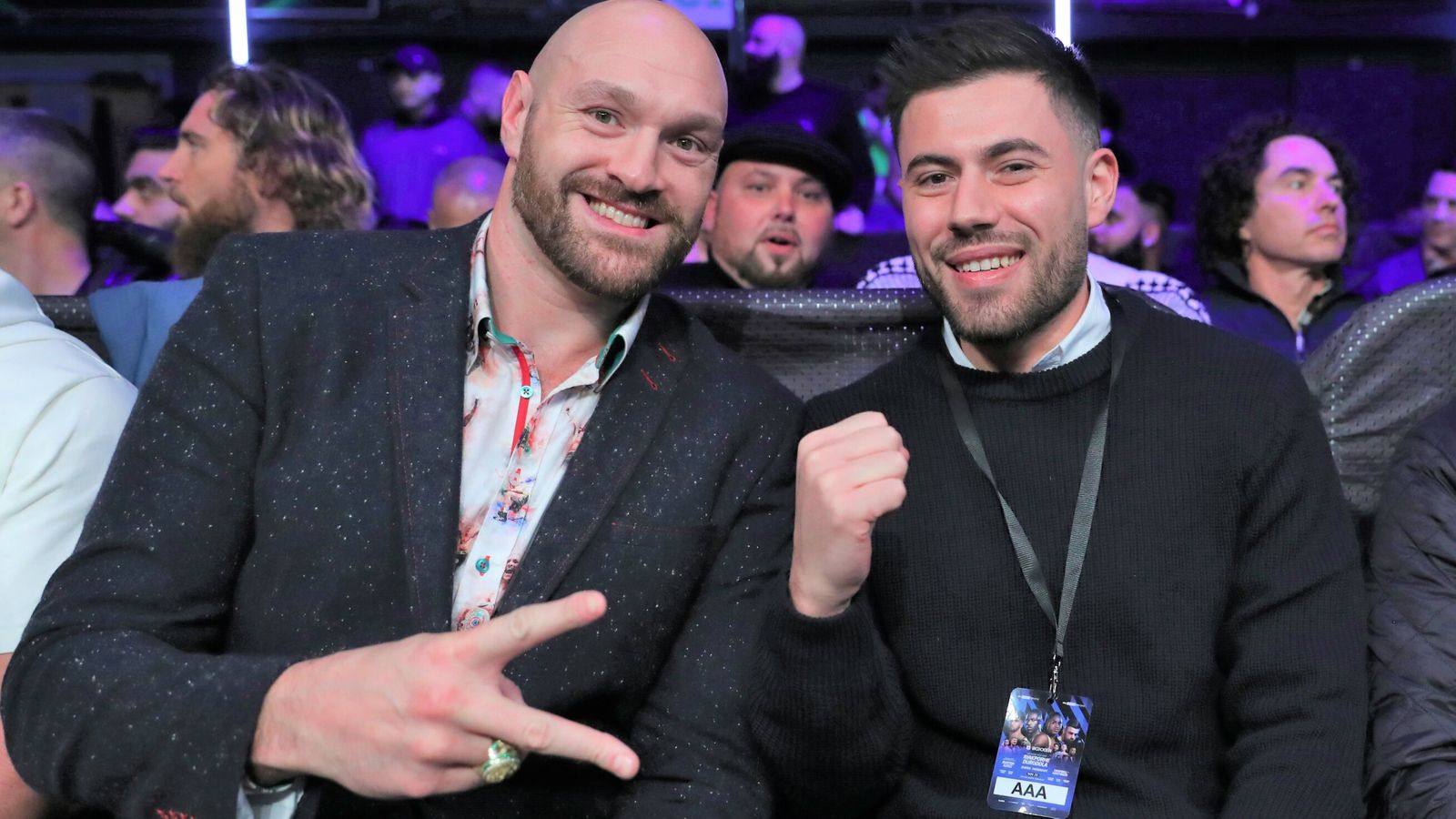