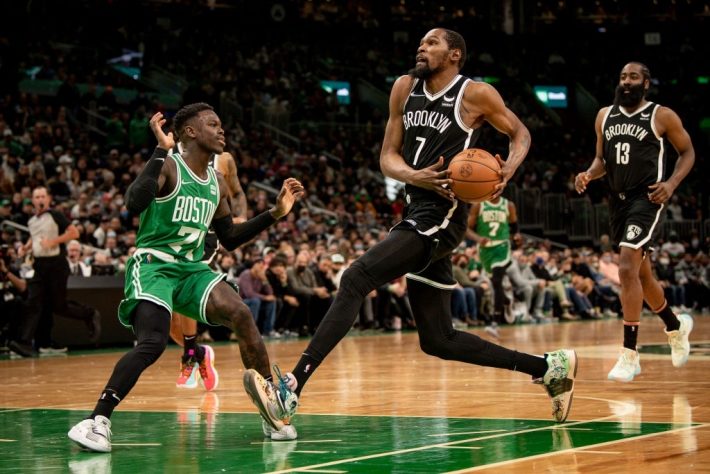 Brooklyn Nets star Kelvin Durant passes Allen Iverson for the 25th on the NBA all time scoring list during Brooklyn’s 123-104victory over Celtic.

Speaking after the game Kelvin Durant stated that passing Iverson mean a lot to him as he dedicated his life to the game at an early age.

He added that he watch the likes of Iverson play and he wanted to be like them and also make an impact in the league.

“I mean, it means the world. I dedicated my life to this game at an early age, so I watched all these guys that I’m like passing up,” Durant said after scoring 21 points for the Nets, who improved to an Eastern Conference-leading 14-5.

Durant also stated that growing up, even when playing center on his childhood teams, he was still trying to emulate Iverson’s signature crossover.

“I really became a huge Iverson fan, obviously, just like everybody else his rookie year. But seeing him at Georgetown and playing for coach [John] Thompson and that whole culture that they built there, he was a huge part of that,” Durant said.

“But once he came to the league, he had players … I was a center, power forward on my young team, and we all were long crossing and double crossing. He influenced a lot of people.

“So to pass him on the list and to be up there with some of the greats on that list is incredible. I’ve just got to keep going.”

Speaking about the team performance Durant stated that they are trying to be in good shape and won’t lose focus either they lose or win.

Durant on the team.

“We gauge who we are every day,” Durant said. “We understand that these teams are coming in, and teams are playing well. But it is November. I mean, every team wants to be that round into shape in the middle of the season, as the playoffs are starting to come around.

“I’m not saying that we want to give away any games, but, win or lose, I don’t really think this is going to tell us that much about where we’re headed as a team, you know what I’m saying? But we obviously want to come out there and stick to our principles and keep getting better at that stuff.

“From the outside looking in, I understand the records and the narratives around games and stuff. But I don’t think this can tell us too much about what may happen down the line.” 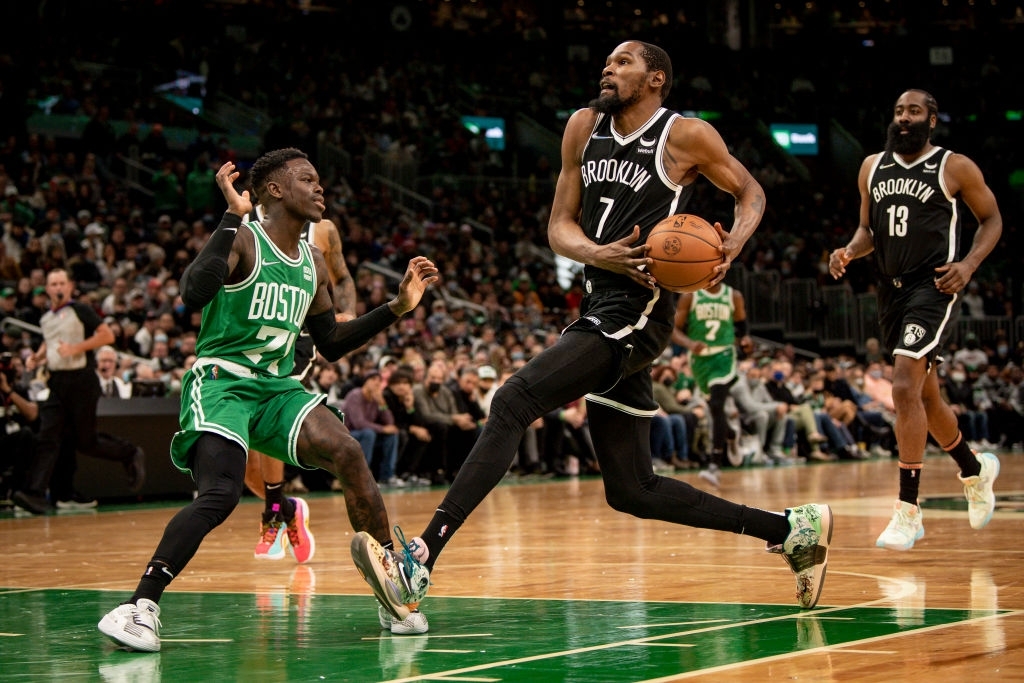