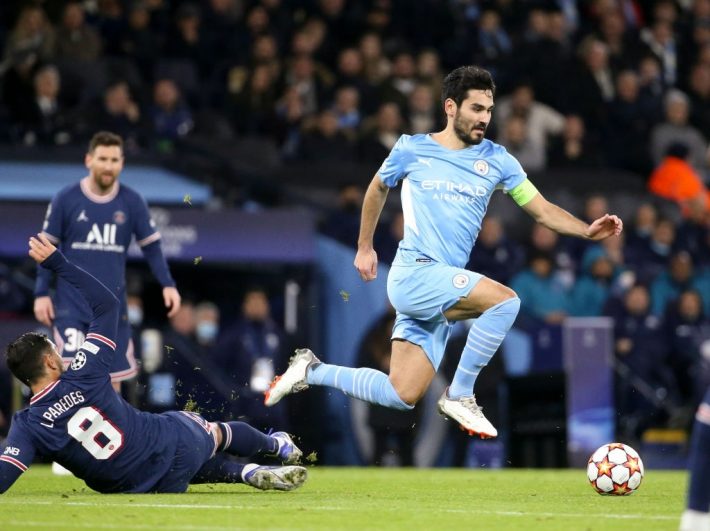 Pep Guardiola impressed with his team against PSG after victory at the Etihad stadium as they top thier group.

The England side came back from a goal down to beat PSG in the second half of their Champions League clash.

With the win over PSG it mean City are will stay first in the group while the French club will finish second.

Speaking with the media after the game Guardiola stated that the performance was similar to the game in Paris but claims they created a lot of chances at Etihad.

“PSG, what a team, what players, what could I say?” Guardiola speak of PSG team after the game.

“The performance was quite similar to Paris a month ago. Today we created more chances in the first half.

“We pressed really well in Paris and we adjusted because we learnt what we do.

“They decided not to play with Di Maria, but they are so dangerous.

“They have good players so you can lose a game like this. They quality they have…we did so well.

“We were aggressive without the ball. We defended well. We did it.

“We played really well. In football the results are random. Nobody knows what will happen.

“What gives you consistency is how you perform and the way we are performing is really good.

“The people enjoy watching and hopefully we can sustain this for as long as possible.

“The players come back from injury and hopefully help us do it.

“They have a lot of quality, we tried to defend away from our goal because they can do anything.

“Except for the five minutes after our goal when they counter-attacked but could not finish because Ruben defended really well, so I say congratulations to everyone at our Club.

“We are into last 16 and will try our best in February to go to quarter-finals.” 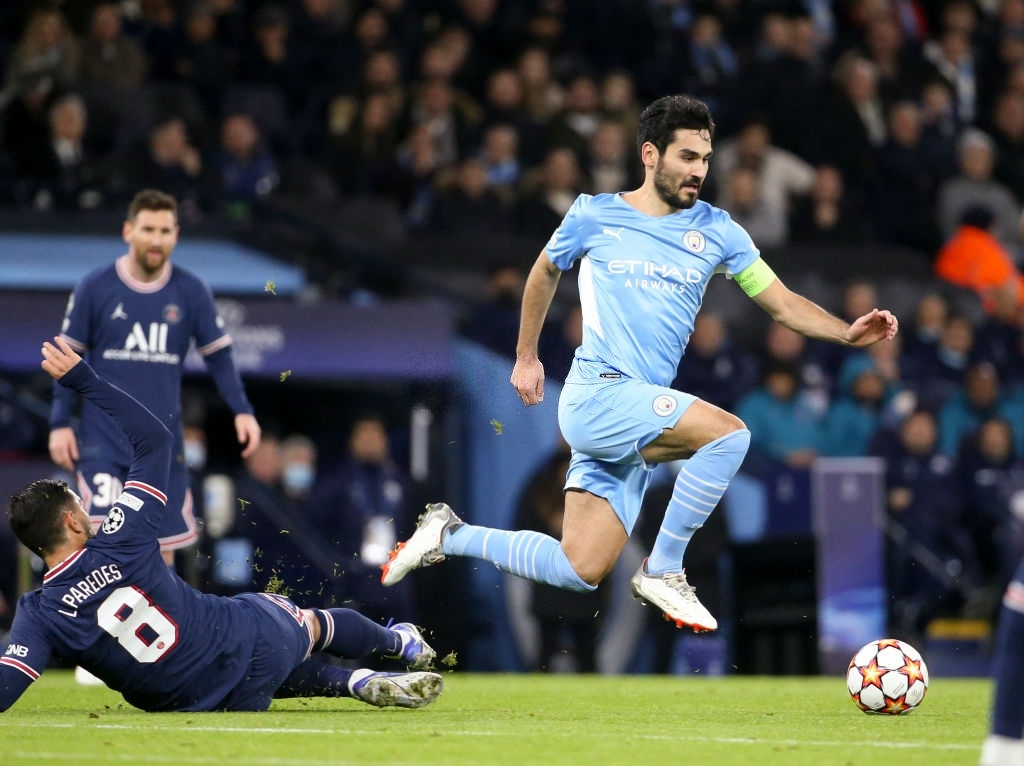