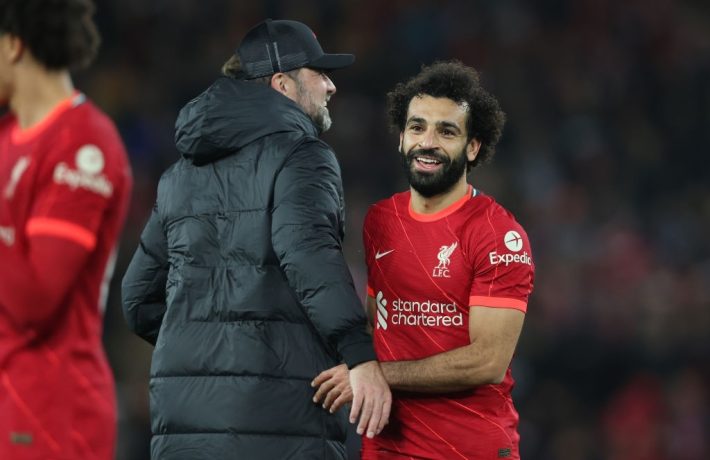 Liverpool manager Jurgen Klopp clarified calling Afcon little tournament as the Reds is set to be without key players when the cup begins.

Liverpool manager Jurgen Klopp has clarified calling Afcon tournament little insisting it was not in a negative manner.

The Reds will be without Sadio Mane, Mohamed Salah and Naby Keita when the Afcon begins.

Klopp explained to an offended journalist that his remark – which came after the 4-0 win against Arsenal on Saturday – was a way of expressing his frustration at losing vital players at an important stage of the season.

“In January, there’s a little tournament in Africa, I just want to say, and I think Asia is playing games, too – South America as well, great, can’t wait.”

While speaking after the Champions League victory against Porto a journalist had said Klopp had insulted the players, fans, people and continent of Africa with the comment, Klopp replied: “I didn’t mean it like that. I don’t know why you understand it like that.

“It’s not even close to the idea in my mind that I want to talk about AFCON as a little tournament, or the continent of Africa like a little continent, not at all.

“It was not my intention, but you made something of it. That’s not so cool as well to be 100 per cent honest.” 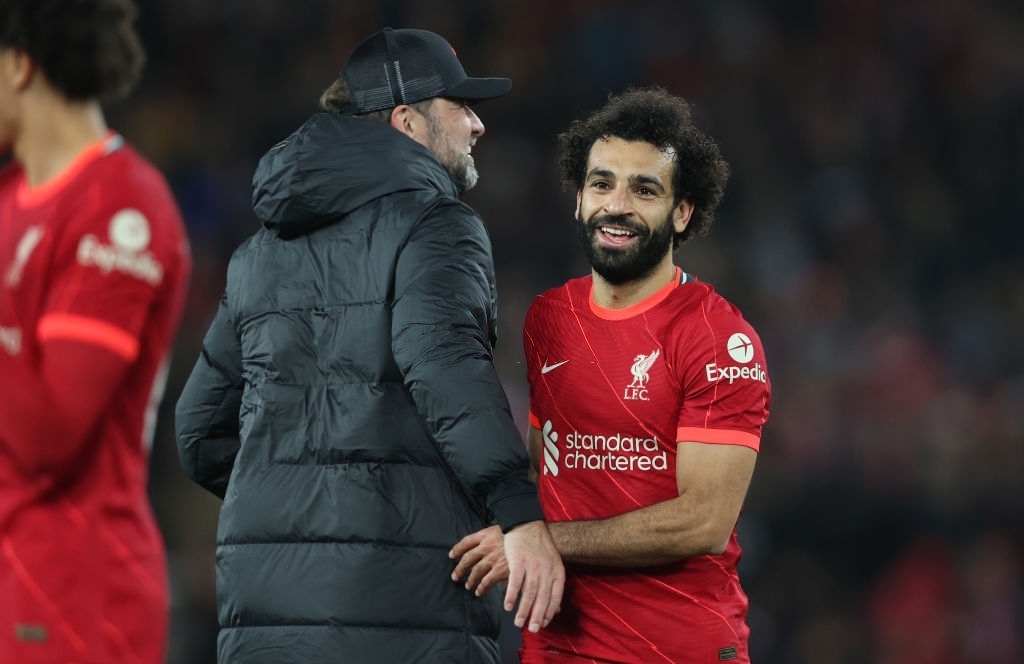