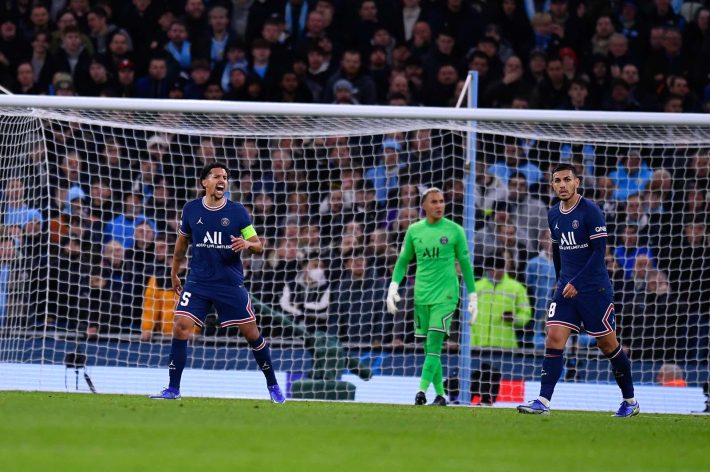 Paris Saint Germain manager Mauricio Pochettino believes it is normal to suffer in the hands of teams like City, as Ander Herrera says they will be ready for any team.

Paris Saint Germain manager Mauricio Pochettino was full of disappointment when his side lost to Manchester City in the Champions League.

The French side scored first in the game before Manchester City came back from a goal down to beat Paris Saint Germain.

Pochettino while speaking with the media stated that it is normal to suffer in the hands of teams like Manchester City due to the way they play.

“The first half I think was difficult as Manchester City forced us to play deeper and it is sometimes a good and sometimes a not so good situation,” Pochettino said.

“We suffered, we have to suffer at this level, in the Champions League, and again against a team like Manchester City you need to suffer.

“The second half I think we started better, I think we controlled the game in many periods of the second half and we scored. After that the team’s circumstances didn’t help us in keeping going in the same way and then we conceded of course.”

The former Tottenham manager stated that he felt disappointed because they wanted to be the first in their group.

PSG player Marquinhos stated that it was really a tough match as they are used to always having the ball in their possession but turns out differently against City.

“It’s a different strategy, sometimes you’ve got to accept you don’t have the ball and try to defend well and to go on the counter. That’s what we tried to do, after the first goal they pushed more and they scored and there we go, they were more efficient in the second half.

“The second place is assured and it’s true that we wanted first place for the advantages that follow. But it doesn’t change much, the Champions League it’s that, you’ve got to know how to play against the big teams and no matter the opposition it’ll be a hard game. You’ve just got to be ready.”

Former Manchester United midfielder Ander Herrera who was withdrawn from the match in the second half stated that the chances they failed to kill cost them.

He further stated that they will try to win their final group match and will stay ready for anything team that come their way after group stage.

“In the second half we started better, we scored, we had chances to kill off the match with Ney, but we didn’t score and they have enough quality to kill you and one thing we can learn from this is that with this team, if you don’t score, they’ll kill you.

“So, I think we did some good things during the game but we have to improve for sure. We’re second in the group for sure but last year we were first and we faced Man City, Barcelona and Bayern Munich so in the Champions League there aren’t easy teams, there aren’t easy games so we’re ready for everything. We’ll of course try to win the final group stage match and we’ll have time to prepare for the last 16.” 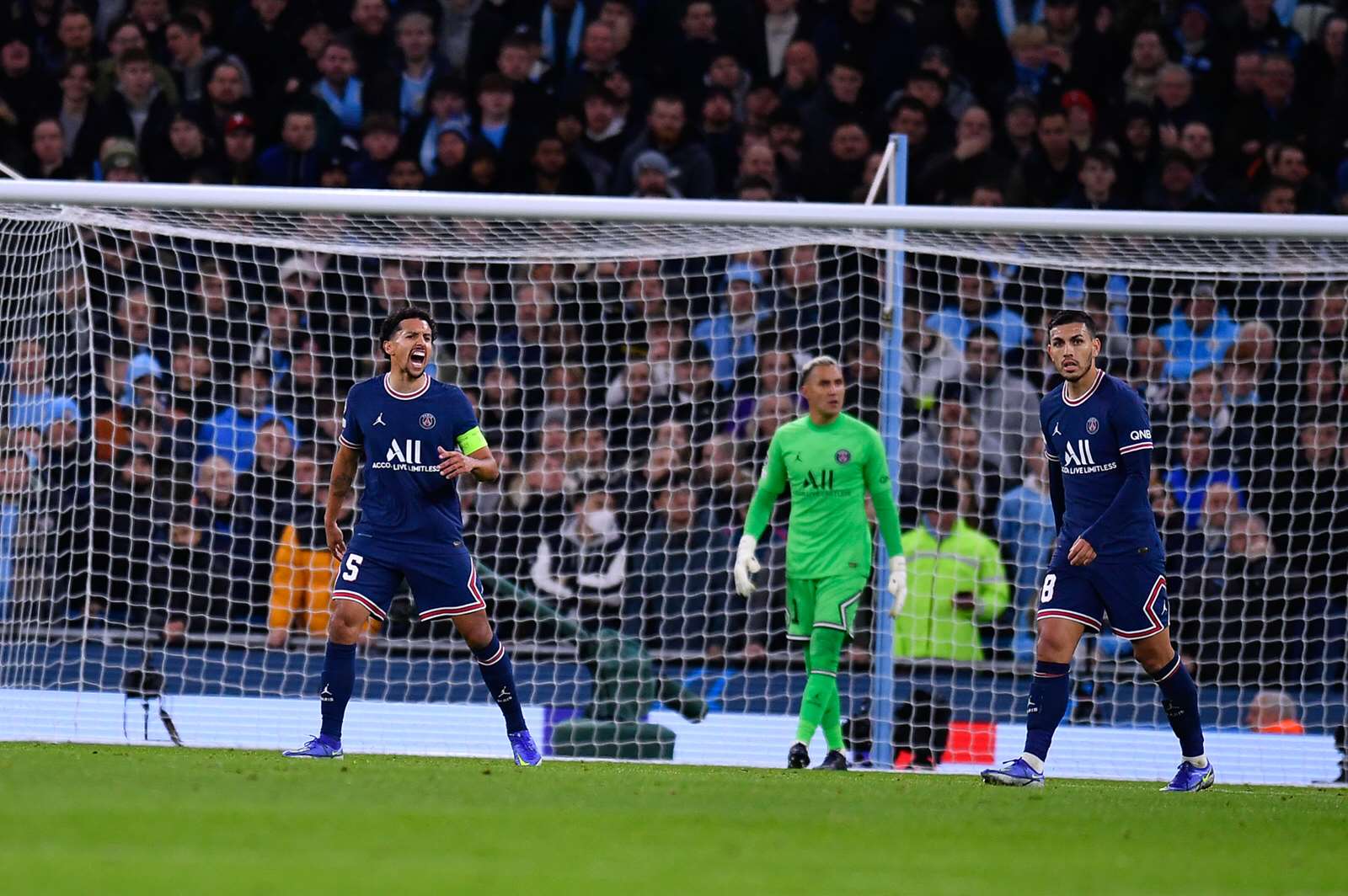