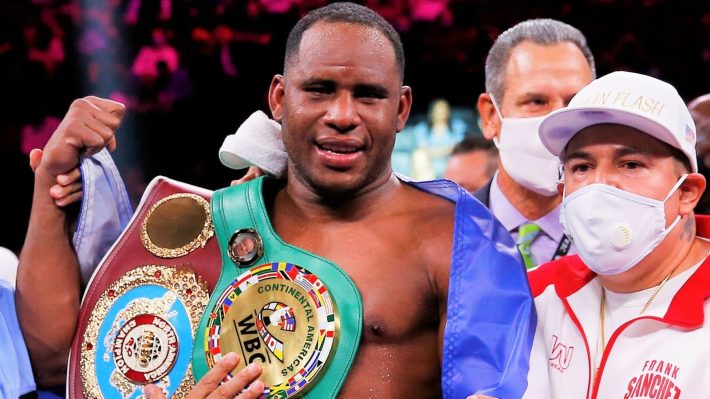 Mike Borao believes that Frank Sanchez can ruin the title reign on Tyson Fury as the British boxer await his next opponent.

Sanchez is within striking distance of WBC champion Fury, having forced himself up to No 6 in the WBC rankings with 19 victories, including 14 wins in the first two years of his pro career.

The 29-year-old trains alongside Saul ‘Canelo’ Alvarez in Eddy Reynoso’s gym and can make a bold step towards a world title fight when he returns against Carlos Negron in Florida on New Year’s Day.

“Frank Sanchez is one of the most active high-profile fighters today,” Borao told Sky Sports.

Fury is still waiting for WBC to announce his next challenger and wants the fight scheduled before 2022 as the WBC are yet to announced Dillian Whyte as his mandatory challenger, leaving him without a confirmed opponent for a swift return.

He told Sky Sports at the weekend: “I’m not really interested, because to be honest it doesn’t really make much sense who I want to fight at this moment.

“It’s who’s available and what makes sense later on.”

Borao, who also manages the career of Charles Martin and advises Robert Helenius, believes that Sanchez will be impossible to avoid if he maintains his relentless progress.

“Tyson is no fool, so I doubt you see a voluntary defence against Frank anytime soon – he will have to force the issue by beating guys like Efe Ajagba and work towards the mandatory,” said Borao.

“At Frank’s current pace, I have no doubt he will become No 1 contender in short order.

“The day Frank Sanchez gets the opportunity and fights for a world title is the day he becomes heavyweight champion.

“One thing is for sure, I am going to put every ounce of energy I have to deliver for them.” 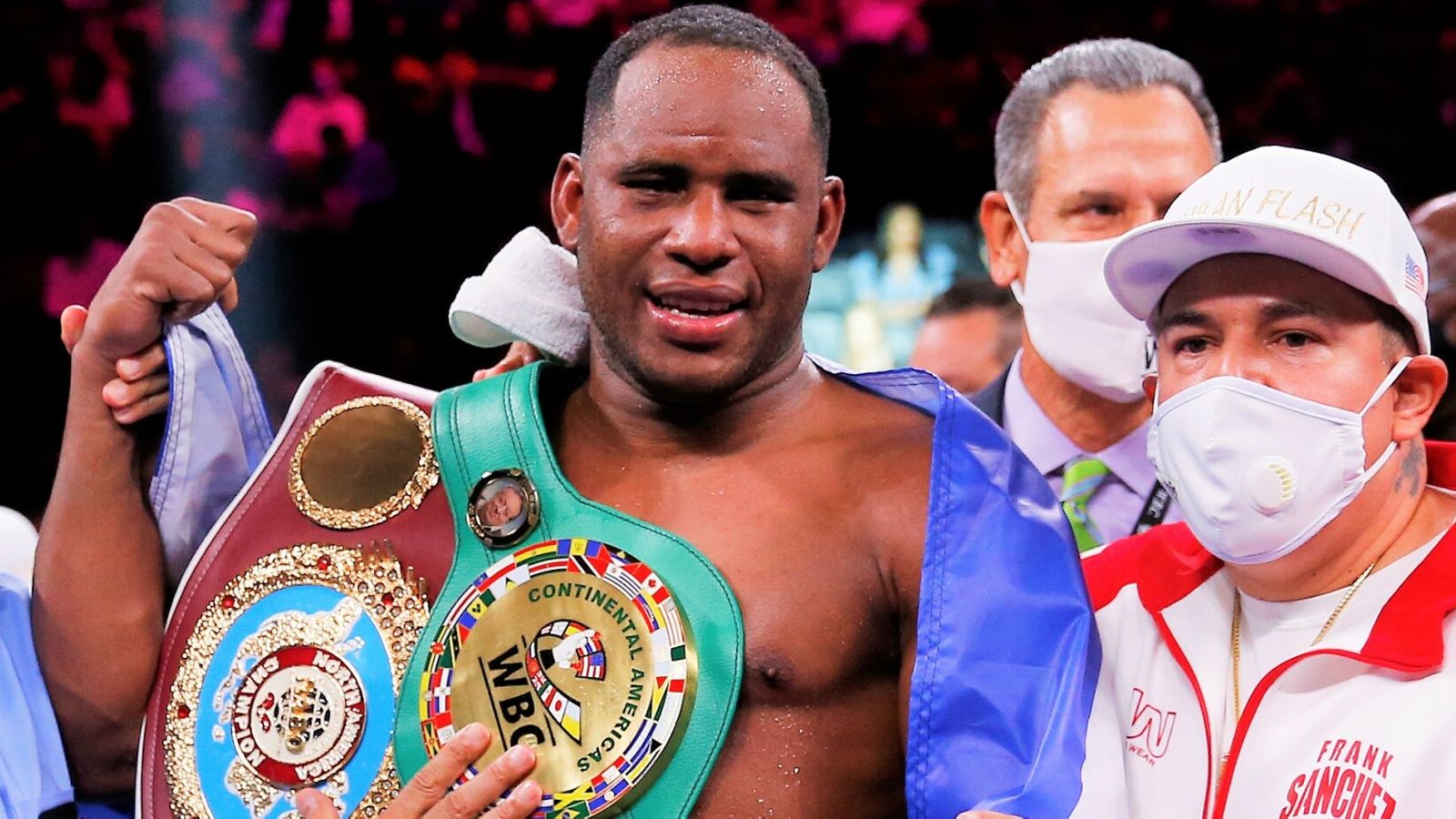